Is the economy headed for a ‘soft landing’? 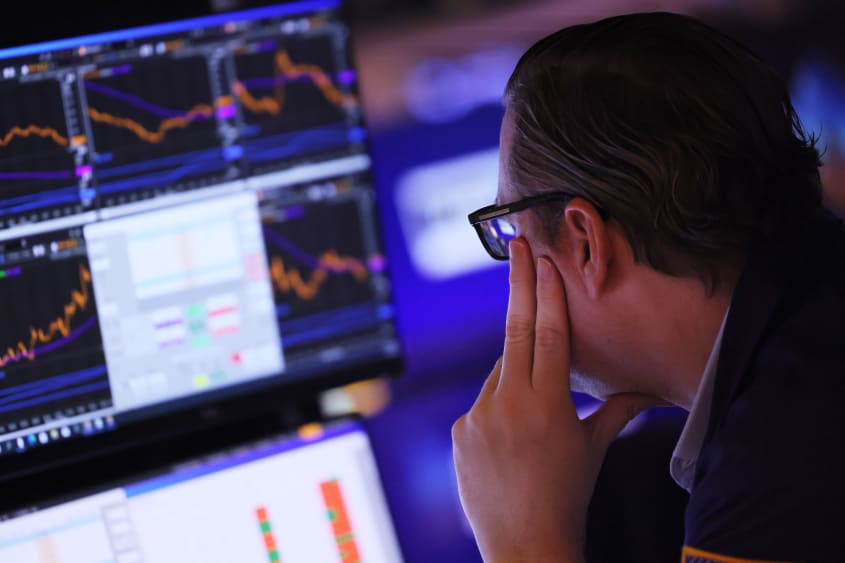 The smartest insight and analysis, from all perspectives, rounded up from around the web:

“Predictions of a ‘soft landing'” for the economy are “proliferating,” said Paul Krugman in The New York Times — and they are starting to appear justified. The latest consumer prices report, showing inflation down to 6.5 percent from 9 percent in June, was “really good news. I mean, really, really good news.” I was too optimistic about inflation, and some of my arguments last year that the jump in prices was a “transitory” result of the pandemic “aged poorly.” The “inflation pessimists” are probably overshooting the mark, making the same “mistakes inflation optimists were making a year and a half ago.” If you consider just the past six months, consumer prices have actually risen at a rate of only 2 percent. It looks increasingly like it won’t take a severe recession to get inflation under control. The biggest danger to the economy may be that we “get one anyway if the Fed brakes too hard.”

Another positive sign is that the “rise in worker pay is slowing after hitting a 40-year high,” said Jeffry Bartash in MarketWatch. In December, wages showed the smallest increase in a year. That’s something of a surprise, because we are still seeing “the tightest labor market in decades, if not in U.S. history.” And it might be discouraging for workers hoping for raises. But if wage growth settles down, the Fed can tamp down its rate increases, raising the odds of a “Goldilocks scenario in which the Fed successfully vanquishes high inflation while avoiding recession.”

But “don’t celebrate yet,” said Allison Schrager in Bloomberg. The Fed’s goal of “immaculate disinflation” — with price increases subsiding while unemployment stays low — is not assured. Even a soft landing may not be as soft as it sounds, as high interest rates “could destabilize the financial system or pose problems for companies that have become dependent on cheap debt.” The longer the battle against inflation goes on, “the more households will burn through their savings. There already is evidence that they are running up credit-card debt.” That echoes a message from America’s three biggest banks, whose customers are “borrowing more to sustain their level of spending,” said Nathan Bomey in Axios. In earnings calls, executives at JPMorgan Chase, Bank of America, and Citigroup said higher rates had let them “charge more on loans,” underpinning strong fourth-quarter results. But they expect this “momentum could soon recede.” All three banks “are bracing for an economic downturn in 2023.”

The banks are relying on history that shows “it has usually taken an economic downturn to end a sustained period of high inflation,” said Eric Levitz in New York magazine. Most of “Wall Street’s investors and financial analysts are betting that this time won’t be different.” But there are exceptions. Investor and analyst Jon Turek says that China’s recovery could buffer the world’s economic headwinds — even though China likely won’t see the kind of boom the West had after reopening. And the tight labor market could turn out to be a boon. It has driven up wages, worrying the Fed, but if the economy slows, “the historic number of job openings” may serve “as a kind of cushion against mass layoffs.”

This article was first published in the latest issue of The Week magazine. If you want to read more like it, you can try six risk-free issues of the magazine here.

Why are people angry about the new monument honoring MLK and Coretta Scott King’s love story?

How France delivered for the gig economy – POLITICO

How France delivered for the gig economy – POLITICO

Experts Suggest You Should Avoid These Locations

What’s next for Craig? Community, county look ahead to an economy without coal | News