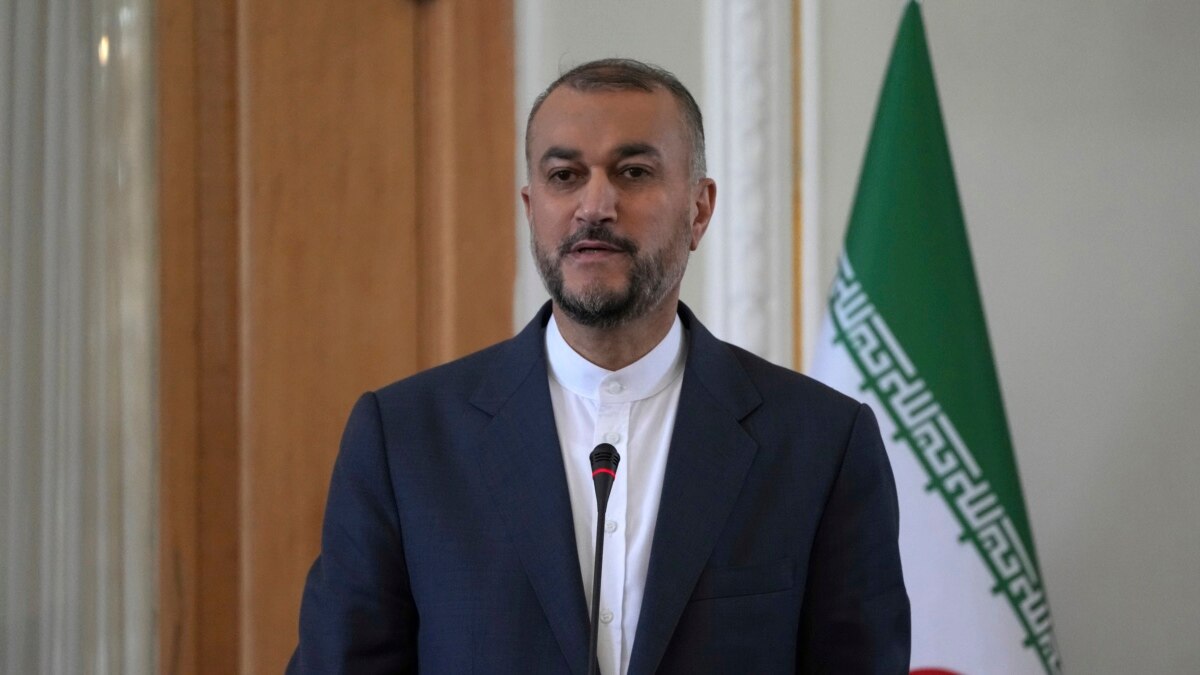 Syria and key ally Iran agreed Saturday to renew an economic strategic arrangement between the two countries as Damascus prepares to welcome Iran’s president in the near future.

Since Syria’s uprising turned into civil conflict in 2011, Tehran has sent thousands of Iran-backed fighters to help President Bashar Assad stay in power amid fighting that killed hundreds of thousands of civilians and displaced millions.

Iran has also been a critical economic lifeline for Syria, delivering fuel and credit lines worth billions of dollars to help Damascus offset crippling Western-led sanctions. Syria’s economy across both government and opposition-held areas has hit an all-time low over the past decade, with spiraling inflation, a currency plunge, and rampant power cuts.

Syria and Iran signed almost a dozen economic deals in 2019 as part of the long-term strategic economic agreement to bolster their commercial ties.

Iranian Foreign Minister Hossein Amirabdollahian, who met in Damascus with Assad and his Syrian counterpart, Faisal Mekdad, did not set a date on where or when the signing of the extension will take place.

“Tehran and Damascus will continue to cooperate in all matters, especially with energy,” Amirabdollahian said at a news conference following the meetings.

Mekdad echoed similar sentiments, adding that developments in the “coming days” will further bolster them.

“We explored ways to expand economic and commercial ties and enhance cooperation to confront the illegal Western coercive economic measures imposed on both countries,” Mekdad said.

Israel is concerned about Iran’s influence in Syria and has conducted hundreds of airstrikes in recent years inside government-controlled parts of the country.

Israel rarely acknowledges or discusses such operations but has said it targets bases of Iran-allied militant groups, such as Lebanon’s Hezbollah, which has provided thousands of fighters to support Assad’s forces.

Pakistan's economy grinding to a halt as dollars dry up

Most Employees Are Experiencing Negative Effects From the Current Economy, Franklin Templeton’s Voice of the American Worker Study Finds

Why Traders And Investors Keep On Misreading And Fighting The Fed

Russian Army Accuses Soldiers Of Desertion After Ordering Them To Retreat