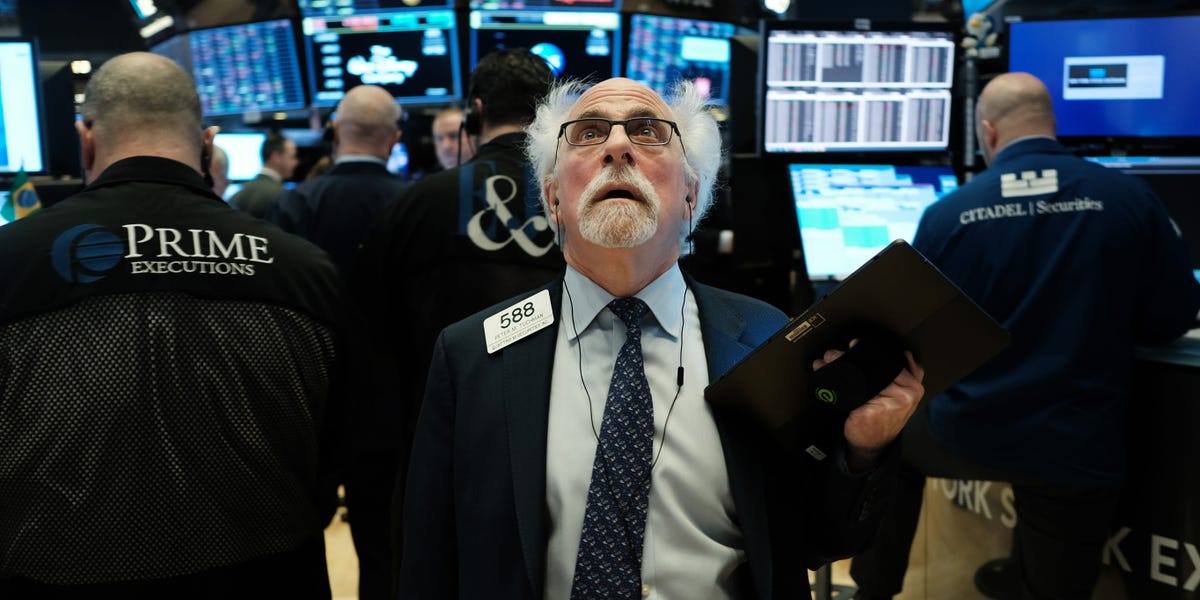 started in 2009, according to a Thursday note from Goldman Sachs.

Namely, growth stocks predominantly found in the tech sector will no longer provide the returns they once did, the bank said, adding that going forward investors should expect low aggregate index returns.

“The drivers of the returns and leadership of the market should be very different from the last cycle and should result in a different approach to investment strategy,” Goldman explained.

That’s because valuations across all major asset classes are high while interest rates have reached an all-time low, which means investors can no longer rely on falling interest rates to drive equity prices higher throughout this new market regime. To top it off, already high corporate profit margins could begin to fall as rising input costs like wages and commodities start to hurt the bottom line for some companies.

The shift in markets may not be temporary. Investors now expect the

to hike interest rates as many as six times this year, and CPI inflation data just rose to its highest level since 1982.

Altogether, investors can adapt to the stock market’s current inflection point by investing in real assets and sectors that materially underperformed during the last bull market cycle, namely value and old economy sectors like financials and energy, the note said.

“All the sectors that were serial underperformers in the post financial crisis cycle are those that are positively correlated with inflation expectations: energy, banks, resources,” Goldman explained. The bank believes the energy sector in particular remains at a record valuation discount and has further room to re-rate higher.

Investors should also position for a continued rotation out of growth and into value by favoring international stocks over the US stock market, as nearly all markets trade at a discount to the US. That will be difficult to maintain in this new market regime.

“This [valuation gap] is harder to sustain when interest rates are rising, the US economy is not growing more quickly than others, and investors want to have more exposure to value assets,” Goldman said.

All-in, Goldman believes investors need to reduce concentrated bets in the sectors that worked so well during a cycle of low interest rates, namely tech, and instead shift to more traditional economy stocks and geographies that trade at a discount to the overall market.

“We are back to a more ‘normal’ cycle where we expect investors to be rewarded for making sector and stock decisions related to potential growth relative to what is priced [in]. This should mean a return to alpha,” Goldman concluded.