Inflation Parallels And Recovery Time For The Stock Market 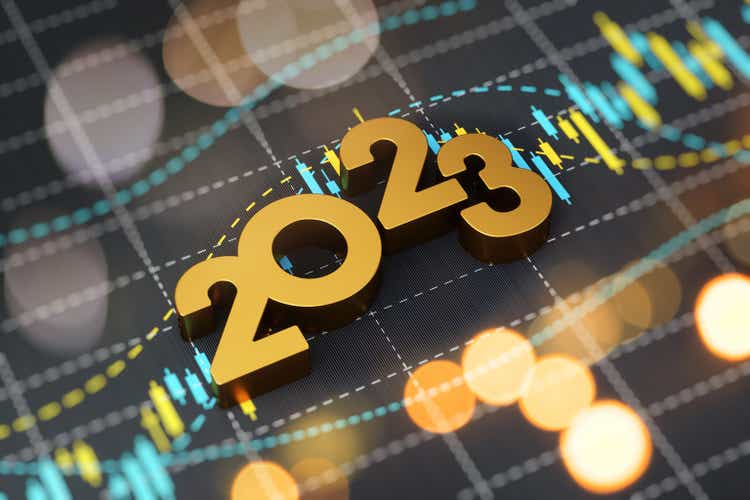 I was looking at a chart of the CPI and abrupt changes in the slope of the series, and I spotted the similarity between the current period and the period after World War II. I searched the web for the causes of inflation post-World War Two and found an article in the White House blog with which my observations agreed. The article is well-written and provides a good rationale for the similarities (a link to the article is provided at the end).

Here is my chart of the CPI.

The two light gray periods are the current and post-World War II eras. The causes of inflation in those two periods are similar: just replace “war” with “pandemic” and you get the same descriptions of the causes. Well, it almost felt like war during the pandemic, with millions of people dying and humanity fighting a vicious enemy. Supply disruptions and then high consumer demand caused prices to rise. Money printing has exacerbated the current price rise in the same way that removing price controls did after WWII.

The 1970s-1980s inflation period (dark gray) had a different cause related to an energy crisis. Although this cause was initially present in the current period due to the war in Europe, it was successfully neutralized through the sales of Strategic Petroleum Reserves by the U.S. government. I make the assumption here that this particular cause has been permanently removed, and it is a good assumption in my opinion. However, if there is another spike in energy prices, the current situation may change as far as the course of inflation and cause prolonged uncertainty in equity markets, as was the case between February 1973 and September 1982.

It took about 24 months for the stock market to recover from a 27% fall from all-time highs after post-World War II inflation peaked. The maximum drop from all-time highs in the current period was about 25% in October last year. Since everything moves faster nowadays, I expect the recovery of the stock market to take less than 24 months, probably about 12 months. Inflation also peaked last October, and I estimate a full recovery by November of this year. This assumes there will be no rally in energy prices and no other supply disruptions. These are key assumptions.

The action we see currently in the stock market is investors and funds trying to front-run the 12-month recovery scenario. However, another bull trap is possible. Therefore, a gradual increase in risk appears to be a more prudent strategy at this point to avoid getting caught in an early bull trap. As the market rises, the probability of another bull trap decreases, and that allows increased exposure to equities. Obviously, those who assume the highest risk will also reap the highest rewards.