Inflation and the U.S. economy following the 2022 midterms 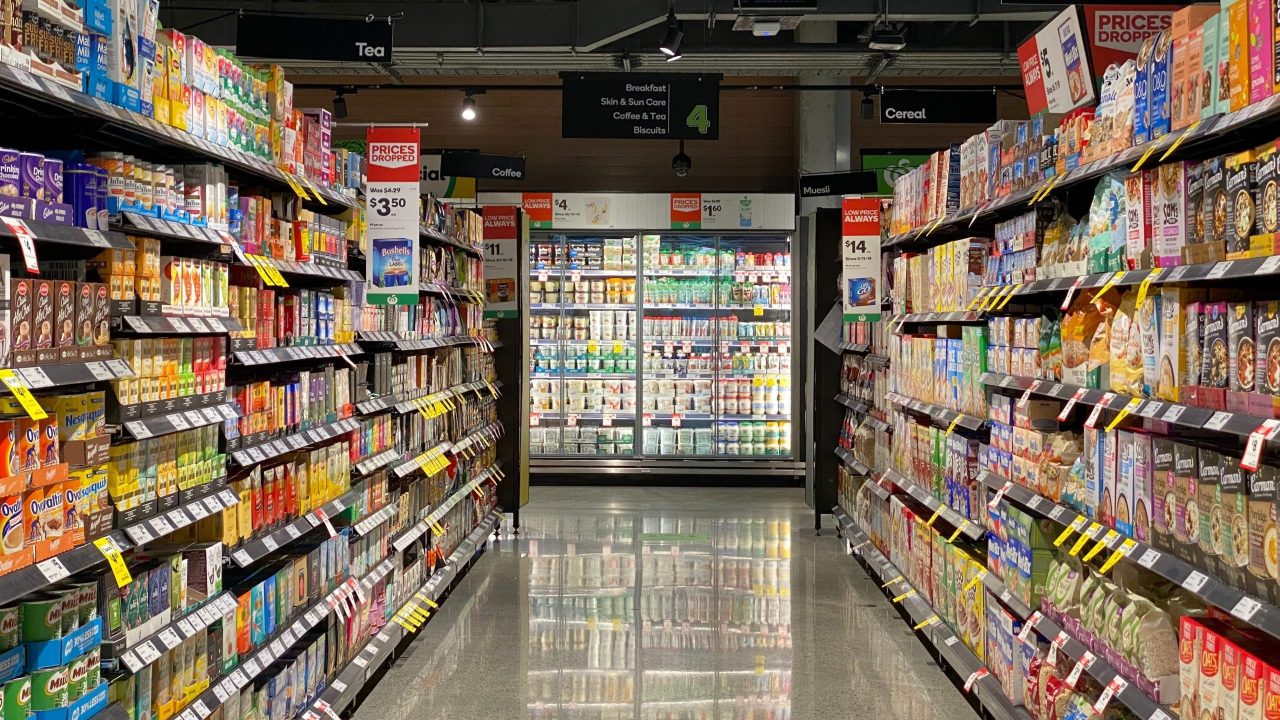 Inflation was one of the top issues on voter’s minds when they headed to the polls last week. Yet while inflation is still high, with annual prices are up about 7.7% over the last year, it has fallen to its lowest rate this year according to the Bureau of Labor Statistics.

Still, high prices leave us with a lot of questions. Namely, what can we do about them and can inflation be fought without hurting workers?

“There’s no one real trick to fix inflation. Because if there were like, we’d have done it.” — Emily Stewart, Vox

Listen: How inflation is impacting the U.S. economy.

Emily Stewart covers business and economics for Vox. She recently wrote the piece, “What aren’t we doing to fix inflation?” She says one option to combat inflation is to fight profiteering, though the Biden administration would need congressional approval to do this.

“I spoke to one expert from there who talked about ideas to go after this, such as a corporate windfall to a profit windfall tax,” says Stewart. “So you think for example, oil and gas companies are making too much money. They’re making a ton of money right now. So we do an excess profits tax on them.”

“The economy feels really bad because of inflation, but it actually remains quite resilient in a way that I think is, is pretty impressive,” continues Stewart. “We have recovered all the jobs lost during the pandemic. The unemployment rate is very low…job openings are still pretty high, albeit not at their heights and is a complicated story on the economy right now.”

WDET strives to make our journalism accessible to everyone. As a public media institution, we maintain our journalistic integrity through independent support from readers like you. If you value WDET as your source of news, music and conversation, please make a gift today.

Is Moscow Prepping A Massive Blow To Ukraine?

Salesforce Launches A Fresh Round Of Layoffs After Waning Demand