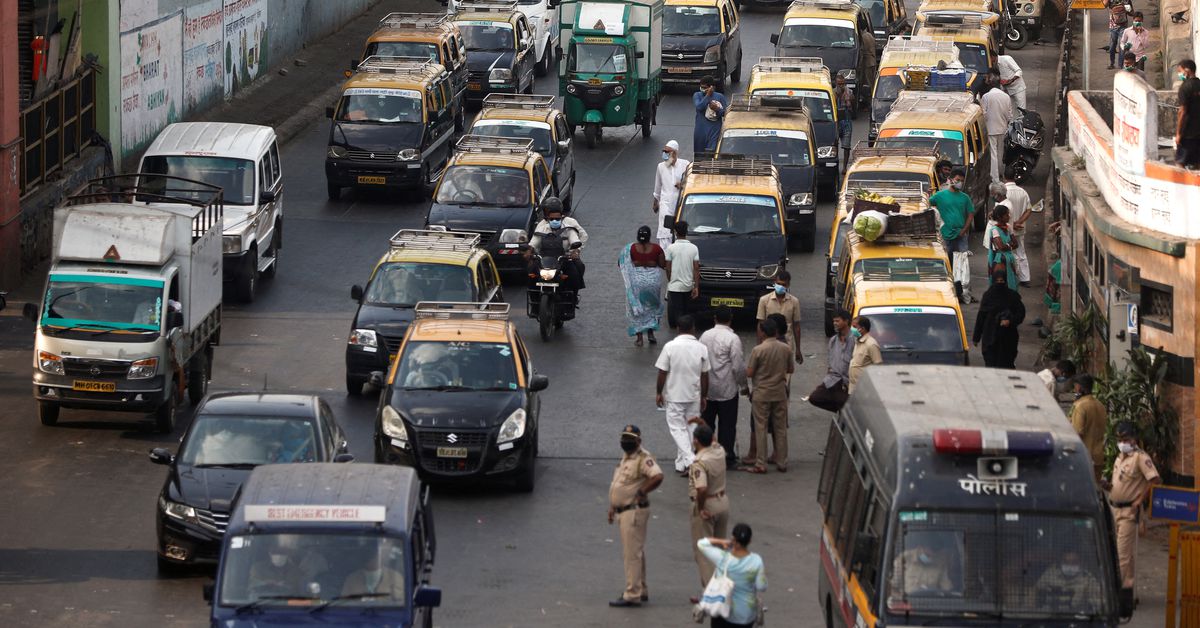 NEW DELHI, Feb 1 (Reuters) – India is likely to step up spending on infrastructure, health services and social programmes in its annual budget on Tuesday, to try to set the economy on a firmer footing as it fights a spike in COVID-19 cases and rising inflationary pressure.

Finance minister Nirmala Sitharaman is expected to announce more spending on roads, railways, besides higher subsidies for affordable housing amid growing public criticism over inadequate relief following the economic disruption after the outbreak of pandemic in 2020.

A government report on Tuesday warned that growing risks of global inflation led by rising crude oil prices could hit the economy, while projecting growth of 8% to 8.5% next fiscal year compared to 9.2% in current fiscal year and 6.6% contraction in the previous year. read more

The budget comes days before the start of elections in five states, including the most populous, Uttar Pradesh, which could spur Sitharaman to promise higher rural spending and subsidies on food and fertiliser, economists and officials said.

“The fiscal position appears much healthier than expected ahead of the (budget) announcement,” said Shilan Shah, economist at Capital Economics, Singapore in a note.

The strong revival in revenue receipts, which rose 67% during April-November period from a year earlier implied that the government has a “fiscal space to provide additional support if necessary”, Sanjeev Sanyal, principal economic adviser at the finance ministry told reporters on Monday.

Policymakers are worried that private consumption, which makes up nearly 55% of GDP, is still below pre-pandemic levels amid rising levels of household debt, while retail prices have increased by nearly 10% since the coronavirus outbreak began in early 2020.

But the government looks unlikely to offer any major relief measures to struggling consumers, focusing instead on beefing up spending on transport and healthcare networks, which analysts estimate could rise between 12% and 25% in the next fiscal year.

“We will focus on reviving the economy through higher investments, while individual and corporate taxes will be kept steady,” one government official, who sought anonymity, told Reuters, adding that reviving growth would be a priority.

To attract investments that create jobs and spur growth, Sitharaman could also boost incentives tied to production in more industries, the official said.

5 things to know before the stock market opens Monday, December 5

Dutch economy to see slower growth in next 2 yrs