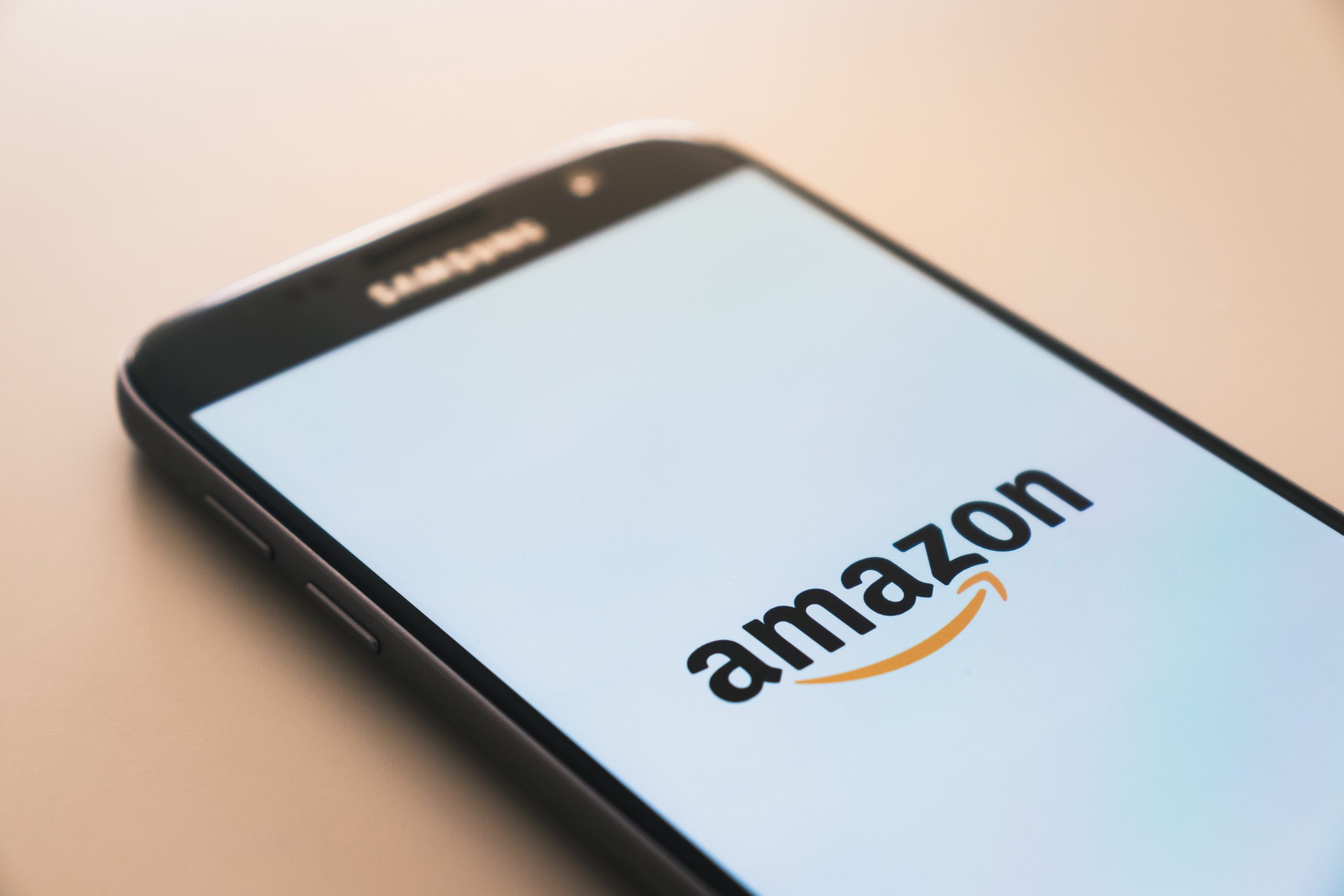 Investors rejoiced yesterday at the announcement that the retail giant Amazon was planning to acquire every other publicly traded American company. In a press statement about the merger, Amazon wrote, “This move is driven by the same philosophy that has driven us this far — consumer obsession. No matter what you need, you’ll be able to get it all in one place.”

Along with the statement, Amazon also released a new business plan for investors, detailing how it plans to move forward. We have summarized a few of the main points here:

While some policymakers have expressed opposition to the move, the Federal Trade Commission’s Chair, Lina M. Khan, is in full support. She explained to The Daily why she approved the move from the deck of her new Amazon-branded yacht. “We evaluate mergers based on how they’ll affect consumer prices. Amazon has assured me that this merger will decrease prices and increase consumer convenience,” she said. She paused for a moment and laughed heartily, gesturing to the logo on the side of her boat. “I mean, you can’t beat two-day prime delivery on a complimentary yacht!”

Editor’s Note: This article is purely satirical and fictitious. All attributions in this article are not genuine, and this story should be read in the context of pure entertainment only.

Family Of 6 Die By Suicide Over Unpaid Debt, Harassed By Loan Sharks