How the Federal Reserve broke the U.S. economy | KCUR 89.3 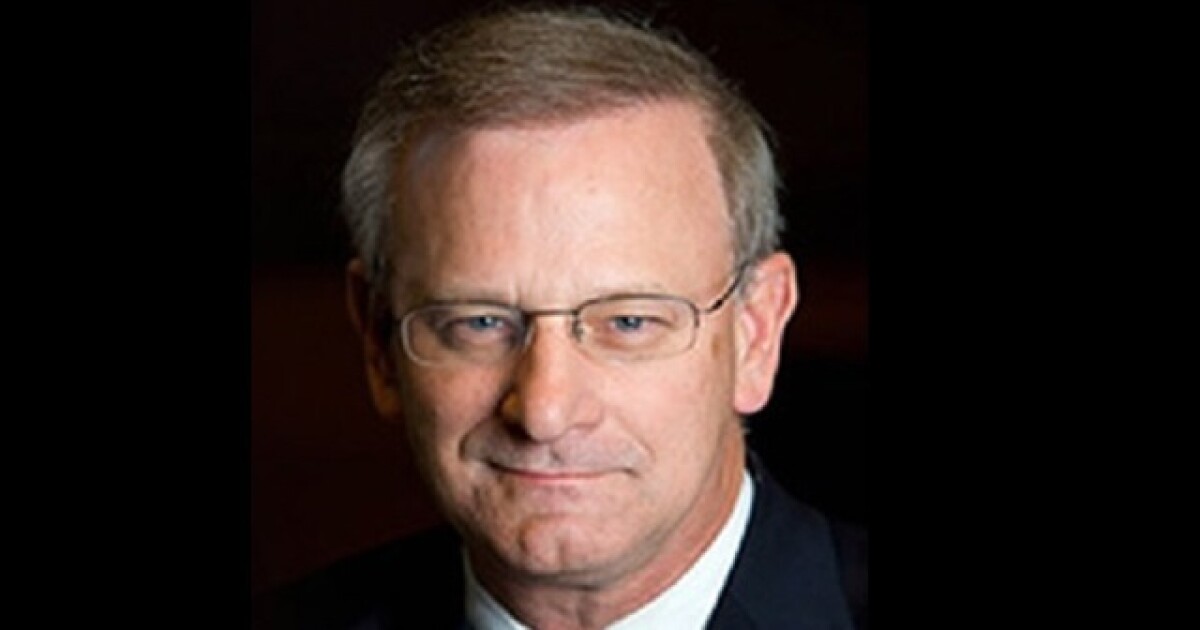 Quantitative easing is the process of a central bank, like the United States’ Federal Reserve, buying government debt bonds and securities from domestic financial institutions in order to reduce interest, drive lending and thereby stimulate the economy.

It is also what led author Christopher Leonard to investigate moves made by the Federal Reserve.

“The Federal Reserve is easily the most powerful single institution when it comes to American economic affairs,” Leonard said.

Decisions made by the Fed widened the gap between the rich and poor, created asset bubbles, increased personal, corporate and national debt and made our financial system “prone to these huge crashes that we see again and again,” according to Leonard.

“The Fed has engaged in a series of truly unprecedented experiments” to pump dollars into the American economy the author said.

To get a sense of just how far it has gone, Leonard points to the period from 2008 through 2014 when the Federal Reserve created $3.5 trillion in monetary value, the equivalent of 350 years worth of moneymaking.

In Leonard’s investigation he came across one man who warned against a series of policy decisions made by the Federal Reserve in 2010.

“There is just an incredible pressure inside that committee to act with consensus or unanimity,” Leonard said.

But in 2010, Hoenig did just the opposite, casting “no” votes at every meeting that year.

Leonard recounts how Hoenig raised concerns about the future of the economy due to quantitative easing. He warned that the move would benefit the richest Americans, the biggest banks and create instability on Wall Street.

“And on each of these points, Thomas Hoenig has been proven right by the events of the last decade,” the author said.

“We’re in such a precarious position today,” Leonard warns. “If the Fed pulls back and says, ‘Oh, we don’t want markets to crash,’ well, then inflation can really get a foothold and keep growing. But if the Fed aggressively pulls this cash out and raises interest rates, we could see a market crash.”

Binance Will Not Acquire FTX