How the economy shrugged off one of the worst blackouts ever 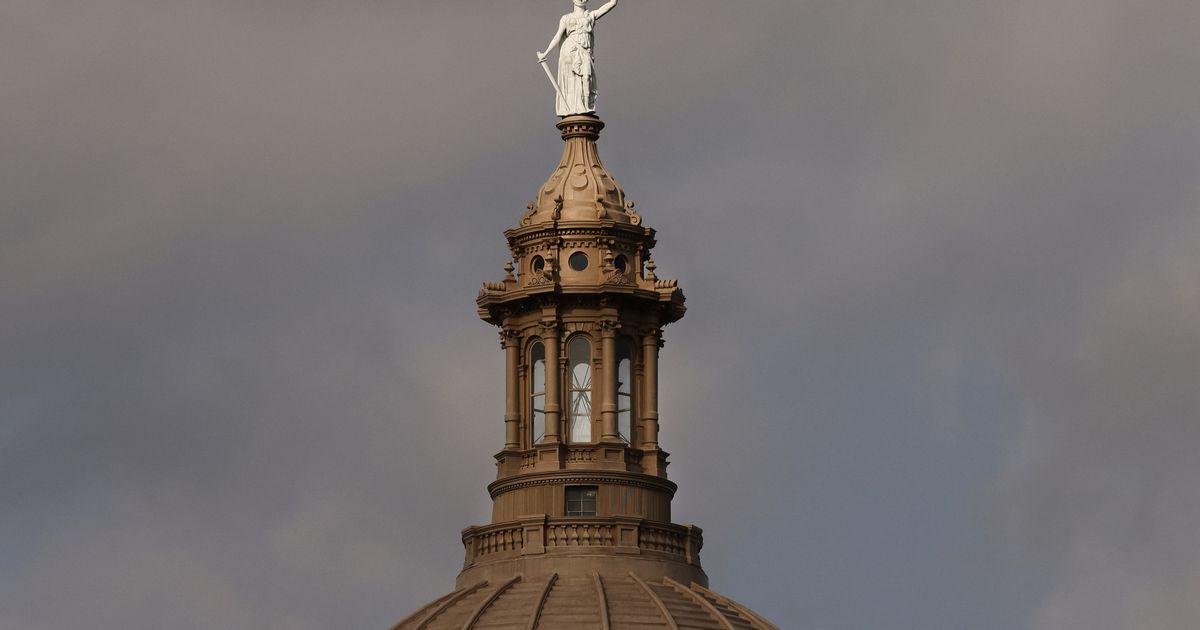 After much of the Texas grid went dark in last year’s winter storm, the state lost over 40,000 jobs, the only month without job growth in 2021.

It was one more economic hit on top of the extra billions spent for natural gas and power during the event, and the billions lost from weather-related damages to homes and businesses.

Several days of outages also gave Texas a black eye. If the nation’s energy leader – No. 1 by far in generating oil, gas, wind power and electricity – couldn’t keep the lights on, would newcomers shun the state?

Initially, there were negative impacts, said Pia Orrenius, a senior economist at the Federal Reserve Bank of Dallas. Texas had been growing jobs faster than the nation, but after the storm, the state trailed U.S. job growth for five of the following six months.

But Texas surpassed the U.S. growth rate in September and continued to outpace the nation for the rest of the year. It ended 2021 as one of just four states to recover all the jobs lost during the pandemic.

Her theory on why the hit from the storm was transitory, not permanent: “Lots of places are dealing with climate change; it’s not just us,” Orrenius said. “There’s some uncertainty around the power grid going forward in Texas, but compare that to the benefits of being in Texas – and they’re still greater than the costs.”

Last spring, the CEO of Vistra Energy, the state’s largest power generator, said a number of executives were reconsidering investment plans because of doubts about the grid: “The economic engine in Texas is under threat,” Curt Morgan said during a panel discussion in Austin.

But newcomers kept arriving, including 65 companies relocating or expanding in Texas – 28 in Dallas-Fort Worth. In November, two leading semiconductor companies, Texas Instruments and Samsung, doubled down on Texas by announcing plans to build multibillion-dollar chip factories.

“That’s a huge vote of confidence from major players that know this market,” said Pat Wood III, who led the state’s Public Utility Commission when Texas deregulated electricity over two decades ago.

The grid still has vulnerabilities, especially around natural gas supply. But the state is on the case, and it had to send that message. Last year’s outages ranked among the largest blackouts ever, according to Mike Jacobs, senior energy analyst for the Union of Concerned Scientists.

Most giant blackouts are caused by sudden, momentary incidents, such as a tree limb tripping a circuit and leading to cascading failures. Texas’ blackout stemmed from an inadequate supply of generators and fuel, triggered by freezing temperatures.

“That’s such a different root cause that it’s still on people’s minds – like could it happen again when the weather turns cold?” Jacobs said.

Today, the Texas grid is better prepared for extreme weather because power generators were required to harden their equipment and have it inspected by regulators.

The state missed other opportunities to boost reliability, many experts said. Investments in energy efficiency, such as modern electric heating for homes, could reduce the state’s residential electricity use by 18.5% by 2030, according to a June report by former commissioners of the Texas PUC.

The commissioners proposed paying customers to cut power during emergencies, an approach known as demand response. Last year’s legislation “allows” electric utilities to create load management programs and seek voluntary cuts from large customers, but the report said: “These measures are not enough.”

“What matters today is speed of response and dependability,” energy consultant Alison Silverstein said during a panel discussion Tuesday. “Not just is it a hunk of steel on the ground that could theoretically operate on a hot August day. That’s not good enough anymore.”

Texas set energy efficiency goals decades ago, and it ranks low on electricity efficiency spending. An October report by the American Council for an Energy-Efficient Economy found Texas could boost grid reliability with more efficiency and demand response.

The costs to implement seven residential programs over five years would approach $5 billion, the report said, but that’s less than one proposal last year to build back-up generation funded by ratepayers.

The state’s resiliency is closely tied to natural gas, both on the grid and in the economy. Gas has become abundant and cheap, thanks to the fracking revolution, and it’s crucial to the electric market.

Big problems emerged during last year’s winter storm, when low gas supplies accounted for 27% of outages. That was second only to outages from freezing.

Gas companies also made a huge windfall from surging prices — gains estimated at $11 billion by Bloomberg News — and utilities had to take on massive debts.

There’s been much attention on how to harden gas infrastructure and ensure pricing is fair and transparent. Brad Jones, interim CEO of ERCOT, proposed creating an independent market monitor for natural gas, similar to how a monitor watches the electric market.

Whether it’s gas prices or gas deliveries, the monitor could “investigate anything that looks to be out of the norm,” Jones said at a North Dallas Chamber event a few weeks ago.

That didn’t go over well, not with an industry known for fierce independence – and unrivaled clout with the Texas Legislature.

“What is it that you’re asking for?” Todd Staples, president of the Texas Oil and Gas Association, said to Jones. “Because if you’re trying to attempt to have a regulated gas market, that has enormous consequences for every consumer in Texas.”

Related articles about Texas’ near-failure of the grid

Texas’ big payoff: How a competitive market made the state a runaway leader in electricity

What’s different about the Texas grid now? Regulators are on the beat, enforcing new laws

Why worry about the grid? Natural gas isn’t fixed yet and last year’s fallout will hit consumers

Tilly’s (TLYS) Outpaces Stock Market Gains: What You Should Know

Tilly's (TLYS) Outpaces Stock Market Gains: What You Should Know

Fantom (FTM) And Aave (AAVE) are No Longer Desirable As…