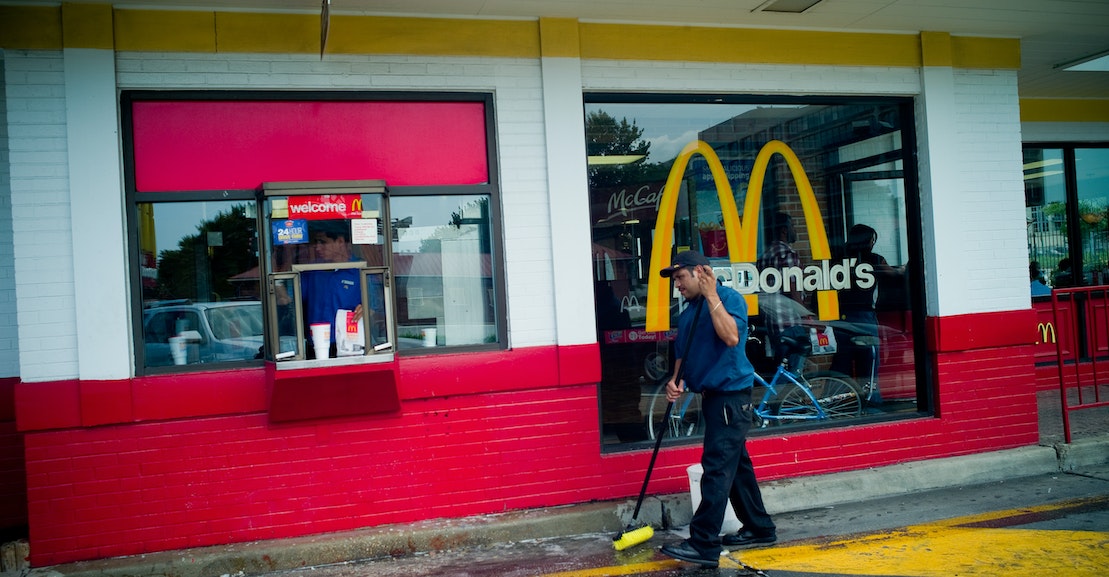 But don’t let’s kid ourselves. Capital still holds the whip hand. As The New York Times’s Noam Schreiber reported Feb. 1, “There is little evidence that service workers are winning any meaningful, long-term gains.” Wages are up, but they aren’t keeping pace with inflation. Union membership is declining. Even as the omicron virus raged in January, the workforce grew by nearly half a million people. And economic growth during the last quarter of 2021 was nothing short of astonishing.

In this booming economy, the problem of involuntary part-time work remains every bit as bad as it was before Covid, and at restaurants and hotels, it’s slightly worse. Last-minute scheduling of hours, which plays havoc with family responsibilities, is no less prevalent. Neither is outsourcing. Gig work, despite its long-term decline, saw an uptick during the pandemic, preliminary data suggest. That’s what you’d expect after the unemployment surge we saw in the spring of 2020.

When Weil was Obama’s Wage and Hour administrator, he wrote a guidance document addressing how to enforce labor laws when a worker is, at least on paper, employed by a company other than the one that he actually works for. The chief tool is a concept called “joint employment.” If the government can demonstrate that the employee of one company is controlled to a meaningful degree by another company, then it can hold both companies legally accountable for any wage theft or other labor violations that occur.

Obama’s National Labor Relations Board was extremely successful in assigning joint-employer liability to McDonald’s. McDonald’s is a corporation that can feed 25 million customers per day with a payroll of only 200,000. This latter-day miracle is made possible by an additional two million burger-flippers employed by franchisees. The NLRB made a persuasive case that the Chicago-based corporation exerted sufficient control over these franchisees’ employees to be on the hook for their labor violations, which were many. That prompted McDonald’s to settle the case. Unfortunately, by the time that happened, Donald Trump was president, and his NLRB was eager to put the matter behind it. As a consequence, the settlement was for a mere $170,000, a price that wouldn’t buy a decent one-bedroom condominium in Chicago.

At Least 19 Dead After Commercial Flight Crashes Into Lake Victoria