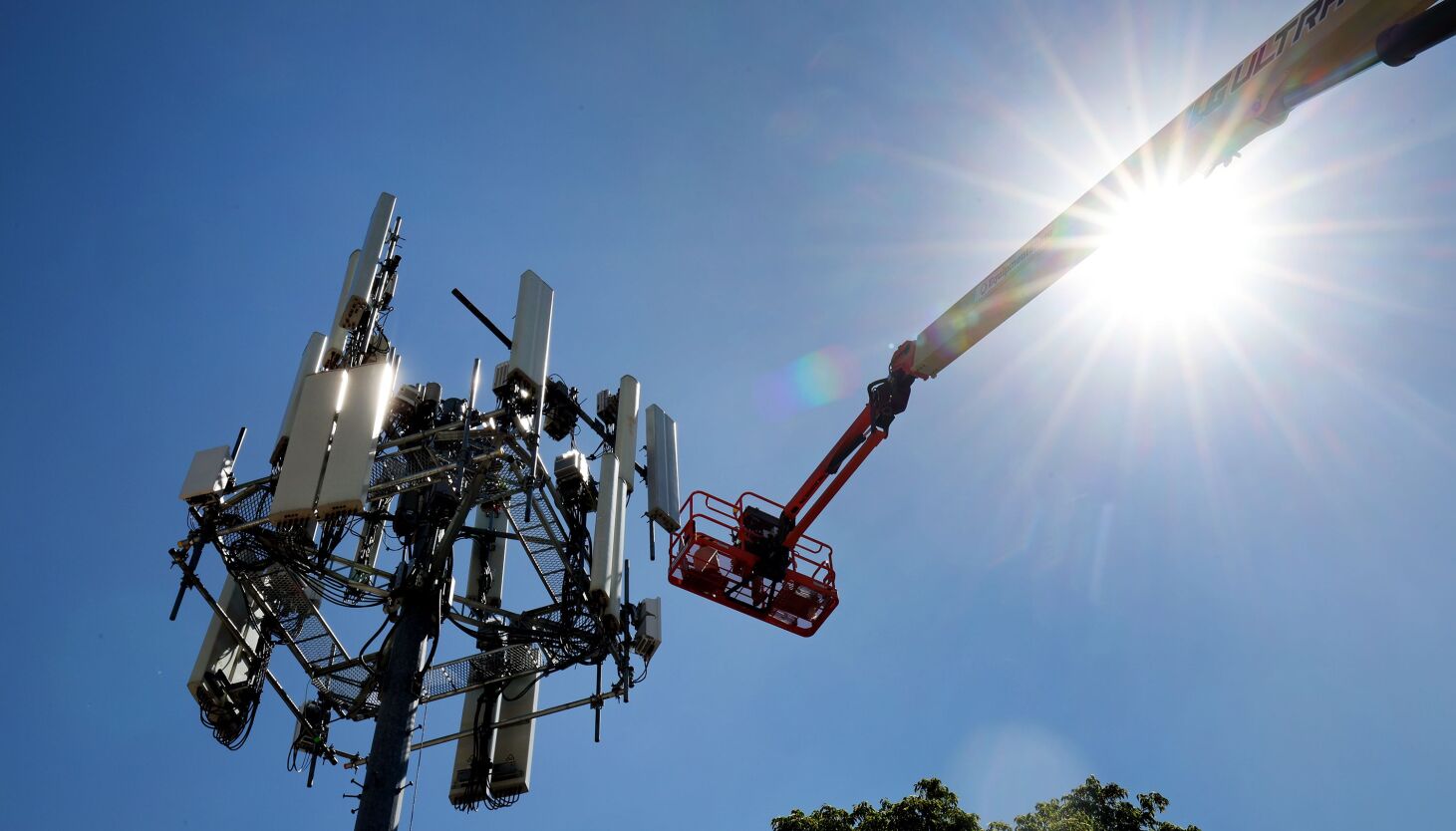 America is the world’s most innovative country. Or at least it was.

By many measures, that title now belongs to China. The authoritarian powerhouse issued more patents than the United States for the first time in 2019, and it has left us in the dust ever since.

True, raw patent data does not tell the whole story, and China has used nonmarket incentives to pump its numbers. But in recent years, China has also outpaced the United States in the number of scientific publications published in peer-reviewed journals, the number of scientists and engineers graduating with advanced degrees and other similar metrics.

The trends all point in the same direction: China aims to out-innovate the United States in the most critical technologies of the future.

Worryingly, those innovations — and the technological breakthroughs that enable them — will very likely determine control of the 21st-century global economy. In the past decade, China accounted for nearly three-quarters of all patents related to artificial intelligence, a technology of immense economic and military importance. China’s 5G communication network is widely considered more advanced than ours. Even in biotechnology — an industry America has historically dominated — the Chinese are catching up quickly. Chinese firms now account for about 18% of cancer drugs in the early stages of development worldwide, triple their share in 2015. And in quantum computing, China was the first nation to demonstrate quantum communications in a satellite network.

Our economic and national security depend on retaking the lead — and keeping it. Unfortunately, instead of promoting policies that support and protect American innovators, too many in Washington — in both parties — fail to acknowledge the inextricable link between innovation and intellectual property protections.

A strong innovation economy simply does not exist without a strong intellectual property (IP) system. As Stanford professor Stephen Haber concluded in a 2016 paper, “there is a causal relationship between strong patents and innovation.”

Strong IP protections deserve much of the credit for transforming the United States from a colonial backwater into the richest nation in the world. Our founders saw patents and other IP protections as so important, they embedded IP protection into the Constitution itself.

It was a wise move. IP rules protect inventors — and their investors — from others stealing their work. Without copyrights, few authors or artists would pour their sweat and tears into creating masterpieces, since others could undercut them with impunity. Even if a few individuals kept writing and recording purely for the joy of it, publishing houses and record labels would scarcely partner with them, so there’d be little chance of the public enjoying the work.

The same dynamic holds true across every IP-intensive industry. Broad fields of invention — from semiconductors to communication algorithms to life sciences — are highly risky, expensive, and failure-prone, yet easy to copy once the investment is made and the failures overcome. Without the temporary exclusivity afforded by intellectual property rights, America’s best and brightest would have no incentive to create new breakthroughs — and raising funds to support their efforts would be nearly impossible.

But this forecast is hardly guaranteed. Americans’ intellectual property is under attack from abroad and here at home.

China, as just one example, routinely steals American technology. Even worse, recent policy mistakes have condoned such pilfering — and even made it legal.

This past summer, the Biden administration helped push through an initiative at the World Trade Organization to waive IP protections for the mRNA vaccines that saved millions of lives around the world. That decision effectively offered the technology underlying mRNA free to our adversaries and economic competitors without providing any benefit whatsoever in the global fight against the pandemic.

The move didn’t deliver a single additional shot to a single additional patient, but it did offer a windfall to foreign powers, as they received free access to a powerful platform that could lead to further scientific advances. Indeed, the move could help scientists in other countries leapfrog the U.S. innovators who pioneered mRNA technology in the first place.

In Congress, meanwhile, lawmakers have called on President Joe Biden to effectively nullify the intellectual property of our nation’s top research universities — a move guaranteed to chill research benefiting many industries including climate, energy and pharmaceuticals.

We come from opposite political parties — but we’ve both dedicated our adult lives to promoting and protecting intellectual property. It’s the lifeblood of our economy. Any lawmaker who wants to increase innovation in the United States must understand the need for strong IP rights. They are inextricably linked.