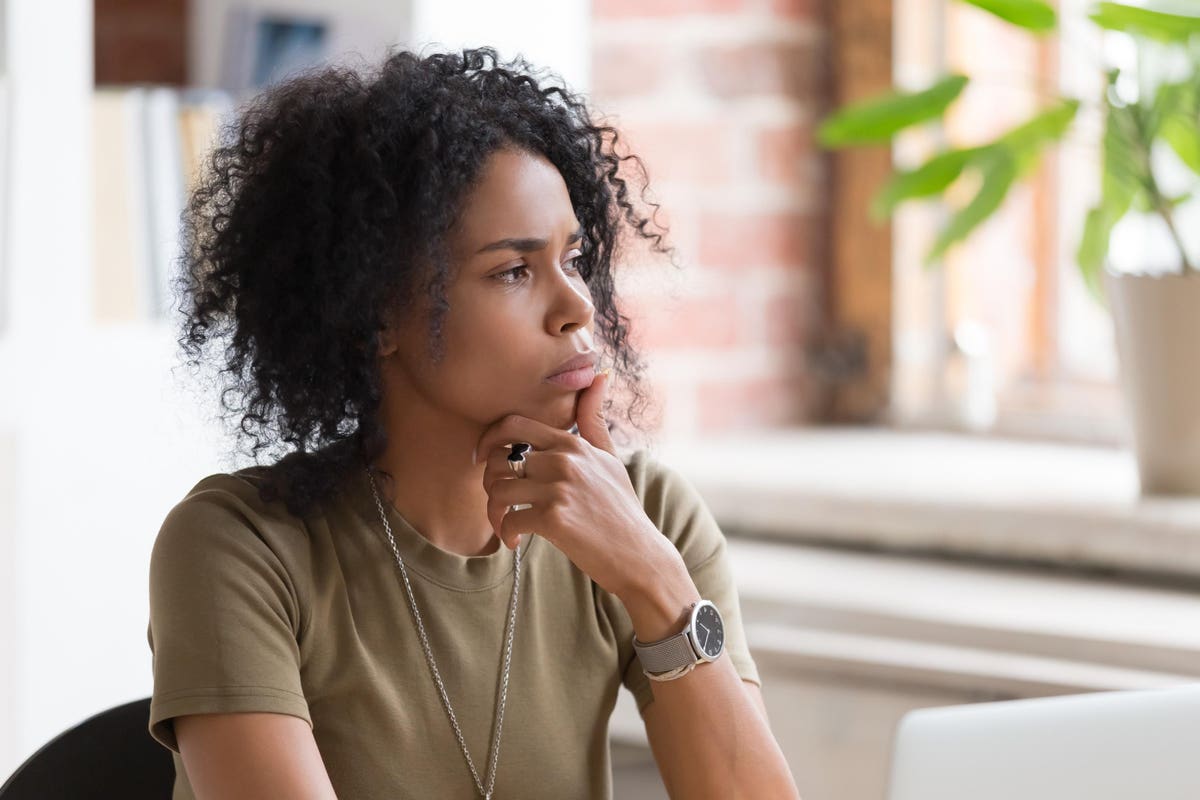 The Biden Administration announced a proposal last month that, if passed, will create stricter parameters for companies hiring independent contractors. The proposed rule adjusts the framework used to classify independent contractors with the goal of reducing the number of misclassified employees, likely causing more workers from the gig economy to gain employee status.

Currently, independent contractors are classified based on six factors:

1. The nature and degree of the worker’s control over their work

2. The worker’s opportunity for profit or loss based on their own managerial skill

3. Investments by the workers and the employer

4. The degree of permanence of the working relationship

5. The extent to which the work performed is an integral part of the employer’s business

6. The degree of skill and initiative exhibited by the worker

During the Trump Administration, the Department of Labor formed a new rule to weigh two of the six factors more heavily, paying more attention to workers’ control over their work and their opportunities for profit and loss based on their own initiative and investment. Biden’s proposal reverts to the broader independent contractor assessment in place before changes made during the Trump presidency went into effect during the start of 2021.

What does all of this mean?

The gig economy is, without a doubt, on the rise. According to McKinsey’s 2022 American Opportunity Survey, 36% of employed respondents are taking home a piece of the gig economy pie – up from 27% in 2016.

But should the federal government choose to weigh all six factors classifying independent contractors equally, this statistic will likely fall, causing substantial changes.

With employee status also comes employee benefits. Under the Fair Labor Standards Act, employees are entitled to hourly rates at the minimum wage or higher, and — if classified as a non-exempt employee – hourly wages one-and-a-half times their base pay rate for all hours exceeding 40 hour workweek. Other benefits include the right to join a union, take medical leave, and have the company pay a portion of your social security tax.

Without labor laws to protect them, independent contractors are more vulnerable to exploitation and harassment. While they do have the ability to choose their own rates, hours, and projects, without a steady 9-to-5 paying the bills, a few slow months in the gig economy can lead to upheaval. McKinsey’s survey estimates that 32% of independent workers receive health insurance from their employers or unions, likely a contributing reason to why twice as many freelancers, contractors and side-hustlers rely on government assistance programs than employees.

Placing less emphasis on the control a worker has in their job places more weight on other factors, including those less specific to the gig economy. As a result, workers previously classified as independent contractors might now fall into an employee designation and receive the benefits that come with it.

Of course, independent contractors may also face drawbacks. According to McKinsey’s survey, 25% of independent workers became involved in the gig economy because of the autonomy and flexibility it offers. Uber and Lyft drivers, tutors, DoorDash workers, freelance writers and content creators who become employees may no longer have as much flexibility they once had working in the gig economy, since the new status can give employers more leverage to control employees’ working conditions and workload. For a quarter of independent contractors, this would eliminate a major benefit of working in the gig economy, which, for many, is why they pursued it in the first place.

The Labor Department will take comments about the proposal from stakeholders until November 28, 2022, but won’t likely finalize the rule until next year.

VRJAM AND POLYGON PARTNER TO BUILD VR-BASED ARENA IN THE…

NZD/USD higher ahead of retail sales