Grow our local economy and save Bell Bowl Prairie 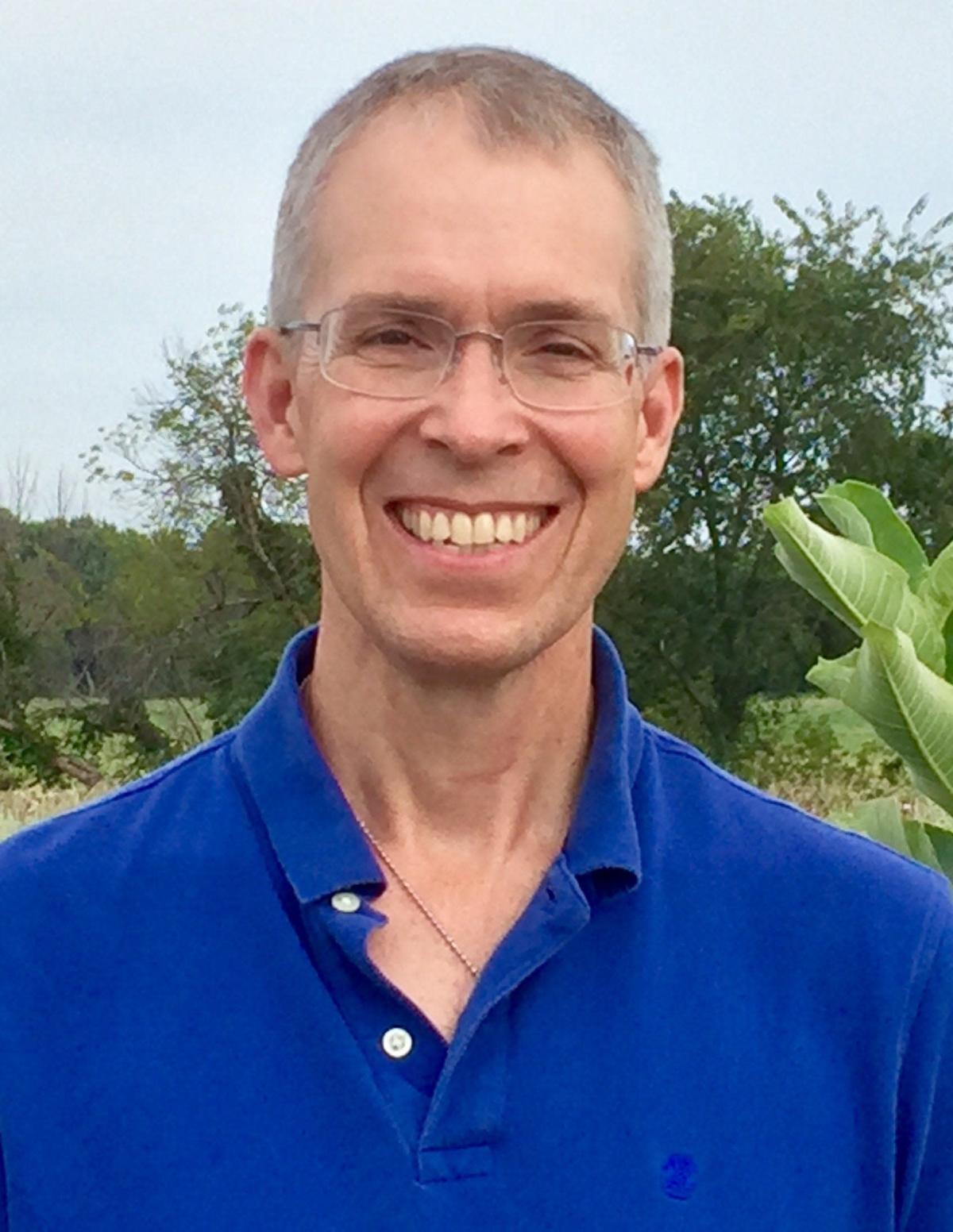 As stated by Mayor Greg Jury in his Letter to the Editor published on Jan. 9, expansion of the Chicago Rockford International Airport is a key cog in drawing new development to the Rockford region.

The current plan for airport expansion includes destruction of this natural treasure.

A coalition of local environmental groups and volunteers believes that, working together with the staff of the airport, the expansion can realize each of the Airport Authority’s expansion goals while conserving the precious natural resource.

Illinois is nicknamed the “Prairie State.” Unfortunately, that is hardly appropriate today. Of the 22 million acres of native prairie that existed 200 years ago, fewer than 2,300, or less than 1/100 of one percent remain. Our Bell Bowl Prairie protects approximately 25 of those acres.

Also, Bell Bowl Prairie is one of just 11 sites in all of Winnebago County that are designated as Category I (high quality) in the Illinois Natural Areas Inventory, a list of high-quality natural areas throughout the state.

Our Bell Bowl Prairie formed approximately 8,000 years ago during glacial retreat at the end of the last Ice Age. The flora, fauna and unusual soil organism community cannot be transplanted or recreated at other sites.

The federally endangered rusty patched bumble bee and several state endangered plant and animals are documented in the prairie. If destroyed, the prairie and all its unique parts will be lost forever.

There are less than 18 acres of this type of high quality prairie remaining in the state. It is extremely rare and valuable. Prairies sequester carbon, infiltrate storm water reducing flooding, clean the water that goes into our drinking water aquifer and provide other benefits to us that are valued at thousands of dollars per acre.

In 1968, the founder of the Natural Land Institute, George Fell, stood in front of bulldozers as they began destruction of the Bell Bowl Prairie for airport expansion. After intervention by then Governor Samuel Shapiro, the airport authority agreed to preserve the prairie and to have the Natural Land Institute steward the land by removing invasive species and periodically conducting prescribed burns, each time coordinating with the airport administration.

The State of Illinois recently awarded $3.6 million to the Airport Authority through the Rebuild Illinois Airport Capital Improvement program. Rather than using that money to build a road through the prairie, thus destroying it forever, some of that money can be used to redesign the expansion so that the road is re-routed to avoid the prairie.

The existing road can either be upgraded or a new road built in a less ecologically sensitive area. We are currently in the 6th great extinction on this planet, and protecting this rare jewel is no longer just a local issue.

We can have the economic expansion the airport is proposing AND protect this rare prairie. There is a groundswell of grassroots efforts to protect this prairie and the endangered bee.

Rockford Airport can be a beacon of enlightened design. Many airports around the country are protecting their natural resources. This is not difficult.

The Greater Rockford Airport Authority needs to be true to their strategic plan which alleges that it will protect the environment. Please, do the right thing for now and for future generations.

Paul Baits, of Rockford, is the President of the Natural Land Institute Board of Trustees.

Unlocking the full potential of women in the economy