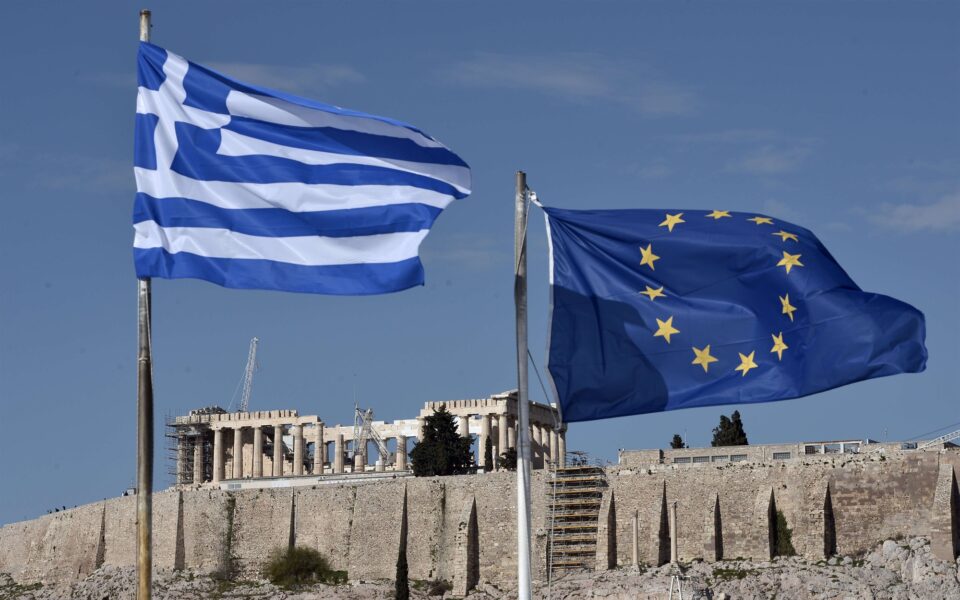 The Greek economy will remain in the black next year, but growth will slow down to 1% from 6% this year, according to the Fall Forecasts the European Commission released on Friday. Still, it should avoid the recession threatening several other eurozone countries.

Brussels’ projection for next year is significantly lower than the government’s 2.1%, while also including a persistent inflation rate of 6%, compared to the government’s 3% estimate. That is still better than the eurozone growth average of 0.3% and inflation of 6.1% (7% for the whole of the European Union).

Toward the end of 2023, growth is forecast to accelerate, while in 2024 it will reach 2%. A loss of income is also projected, as nominal wages will rise less than inflation. The main risk highlighted is the possible burden on tourism from the drop in household income in visitors’ countries of origin.

The Commission also foresees Greece returning to primary surpluses in 2023 as well as a large reduction in debt, even though the support it handed out to households and businesses in the face of the energy crisis, which wasn’t targeted, was among the highest in Europe at 2.3% of GDP, as Economy Commissioner Paolo Gentiloni pointed out. A primary surplus of 1.1% of GDP is predicted, higher than the 0.7% provided for in the draft budget, while for 2024 it is seen rising to 2.2% of GDP. At the same time, debt will fall to 161.9% of GDP in 2023 (from 171.1% this year) and take another plunge to 156.9% of GDP in 2024. The draft budget projected a debt of 169.1% of GDP this year and 161.6% in 2023, so it is almost identical to the Commission.

“Today’s EU forecasts certify that in the midst of the energy crisis and the most intense inflationary pressures of the last decades, the Greek economy is growing steadily and strongly, showing remarkable resilience in the coming years,” Finance Minister Christos Staikouras commented.

The government is now expected to adjust its forecasts close to those of the Commission in the final budget draft the Finance Ministry will submit to Parliament during the next 10 days.

How the SEC-Ripple (XRP) Lawsuit will change the crypto market…

Cyberpunk 2077 Mod Adds a Stock Market to the Game