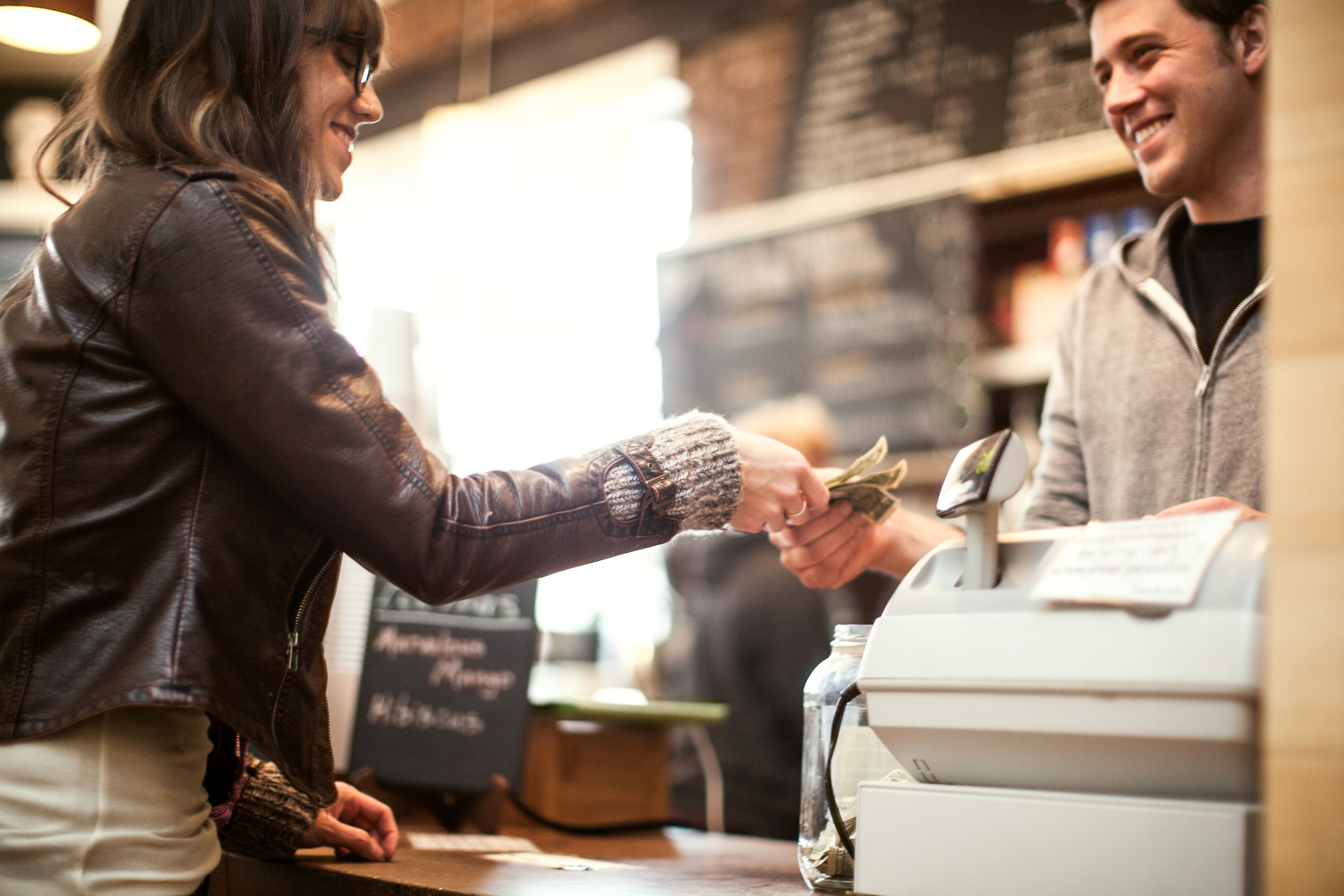 2022 has been nothing short of painful and volatile for long-term investors in the tech sector. While major indexes like the S&P 500 are only down 5.4% year to date, the tech-heavy Nasdaq index is down more than double that. Many individual portfolios might be suffering even greater losses, which can be extremely tough to endure.

However, if investors have spare capital to allocate right now, it could be wise to do so. Buying high-quality companies at unreasonably low prices could allow for life-changing returns in a decade. Global-E Online (NASDAQ:GLBE) and Sea Limited (NYSE:SE) have been hit especially hard, falling 30% and 42% year to date, despite having very fundamentally strong businesses.

Global-E has been clobbered as of late, falling over 42% in 2022 alone. The stock is now 55% off its all-time highs. Global-E provides services for e-commerce companies that allow them to expand internationally more easily. Global-E has partnerships and connections with different payment processors, language systems, shipping providers, and currency systems around the world, making it easy for a domestic e-commerce company to sell its products to customers abroad.

As inflation fears dominate the e-commerce market today, Global-E has been dragged through the mud. Many investors worry that higher inflation will result in lower e-commerce activity, and since Global-E makes its money based on the number of transactions on its platform, decreased activity could hurt Global-E.

Inflation might be high in the U.S., but rates across the rest of the world are not as severe. Today, the U.S. stands at 7% inflation, but Canada is only at 4.8%, and China is sitting at just 1.5%. So while the U.S. economy might be damaged by this problem in the short term, Global-E should be harmed less because of its dependence on countries other than the U.S.

In the third quarter, the company didn’t seem too affected by inflationary concerns. It grew its revenue 77% year over year to $59 million, and the gross merchandise volume that ran through its platform totaled $352 million, which grew 86% year over year. More importantly, the company is not expecting this growth to slow, despite the stock sell-off, when it reports on Feb. 16. Fourth-quarter earnings guidance suggests the company will report $77.4 million in revenue — growth of 31% sequentially.

In Q3 2021, Global-E lost $28.5 million, but this shouldn’t be a major concern because of the company’s impressive cash and cash flows. Over the same period, the company generated $5 million in free cash flow while having $391 million in cash on the balance sheet, so it has a lot of time to focus on its growth rather than its profitability before it becomes a problem. At 20 times sales, this stock still isn’t cheap by some standards, but if it can continue growing as analysts expect, it could be a major steal at these prices.

Sea Limited is known for being an international e-commerce beast in Southeast Asia and Latin America, but that is only the tip of the iceberg. Sea Limited also has one of the world’s most popular video games, Garena Free Fire, which was the 5th most popular game in the first week of February in terms of hours streamed — Free Fire gameplay was watched by fans for over 28 million hours from Feb. 1 to Feb. 7. To top it off, Sea has one of the largest mobile wallets in Southeast Asia, SeaMoney, with almost 40 million active accounts.

This three-headed company has been crushed over the past few months, with shares 60% off their all-time highs. Additionally, the company is trading at nine times sales — its lowest valuation since mid-2020. After such a dive in share price, investors may think that something is wrong with the company, but it has only gotten stronger over this time. In 2021, Shopee, Sea’s e-commerce platform, was the most-downloaded app in the world with over 203 million downloads, according to Apptopia. Additionally, Shopee announced its expansion into Spain, Poland, and France — its first expansion attempts into Europe.

The company might not be profitable, but its past growth is likely going to continue to some extent. In the first nine months of 2021, Sea grew its revenue 123% year over year to $2.9 billion, yet its net loss grew only 27%, signaling that its losses are improving with scale. With its expansion into Europe, the company has the opportunity to continue growing rapidly, and while it might not be in the triple-digit range forever, Sea is poised to succeed for years to come.

Will sterling stir on yield differential?

What will Chinese trade data tell us about the economy?

How to make money with the metaverse: Axie Infinity (AXS),…

Economy and inflation expected to turn out voters