Gold – Running out of steam? 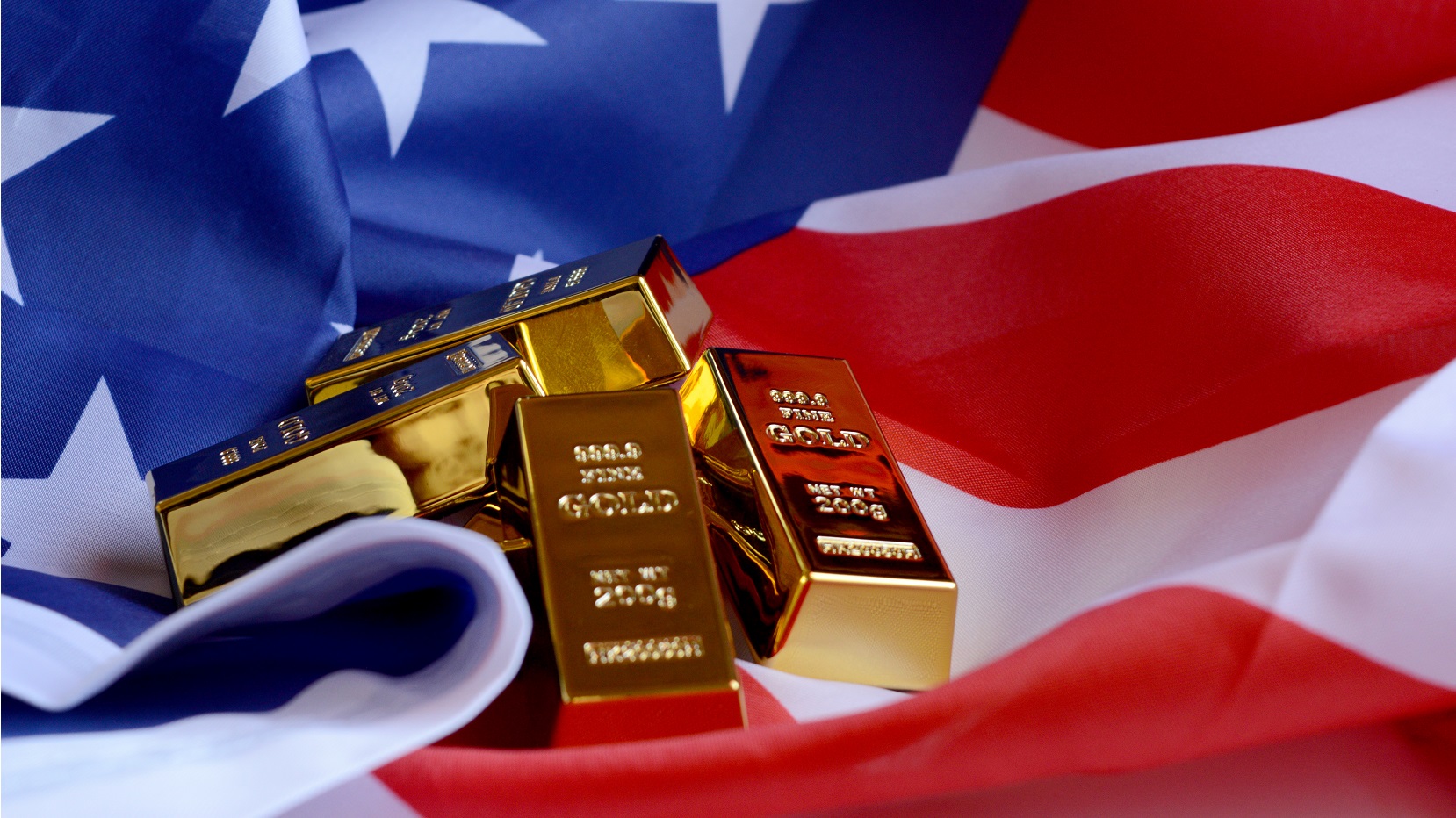 Rally continues after US inflation data

Gold is continuing to rally on Thursday and is on course to register an eighth day of gains in the last nine.

That’s not bad considering markets are continuing to price in more and more rate hikes from central banks around the world this year.

But perhaps that’s also the problem. This isn’t a gradual tightening process. It’s being driven by inflation that was considered to be transitory but has continued to surprise us every month and January was no exception, with the headline rate rising to 7.5%. That’s not only well above expectations and the highest for many years, it’s almost four times the Fed’s target rate.

So while markets are continuing to price in more hikes – now up to six this year, one at almost every meeting – gold is still feeling the love as inflation-fearing traders seek safety in the traditional hedge.

But can the repeated shocks continue to propel gold higher? And how long will they keep coming? Gold could feasibly remain well supported in the short-term without making staggering gains until we start to see evidence of inflation peaking, which shouldn’t take long.

The 4-hour chart seems to suggest that, despite gold marching higher every day, momentum has actually been waning. And today’s spike on the back of the inflation data hasn’t changed that.

It appears to have overcome the $1,830 hurdle finally but is there enough there to see it through $1,850? We’ll soon see but if that’s going to happen, we could see some corrective moves first which may allow for momentum to pick up again.

Opinion: These 2 stock-market trends need to reverse to disprove a bearish scenario

Dogecoin (DOGE) and Chainlink (LINK) Investors Are Now Focused On…

Stock of e-commerce firm up in Indonesia debut