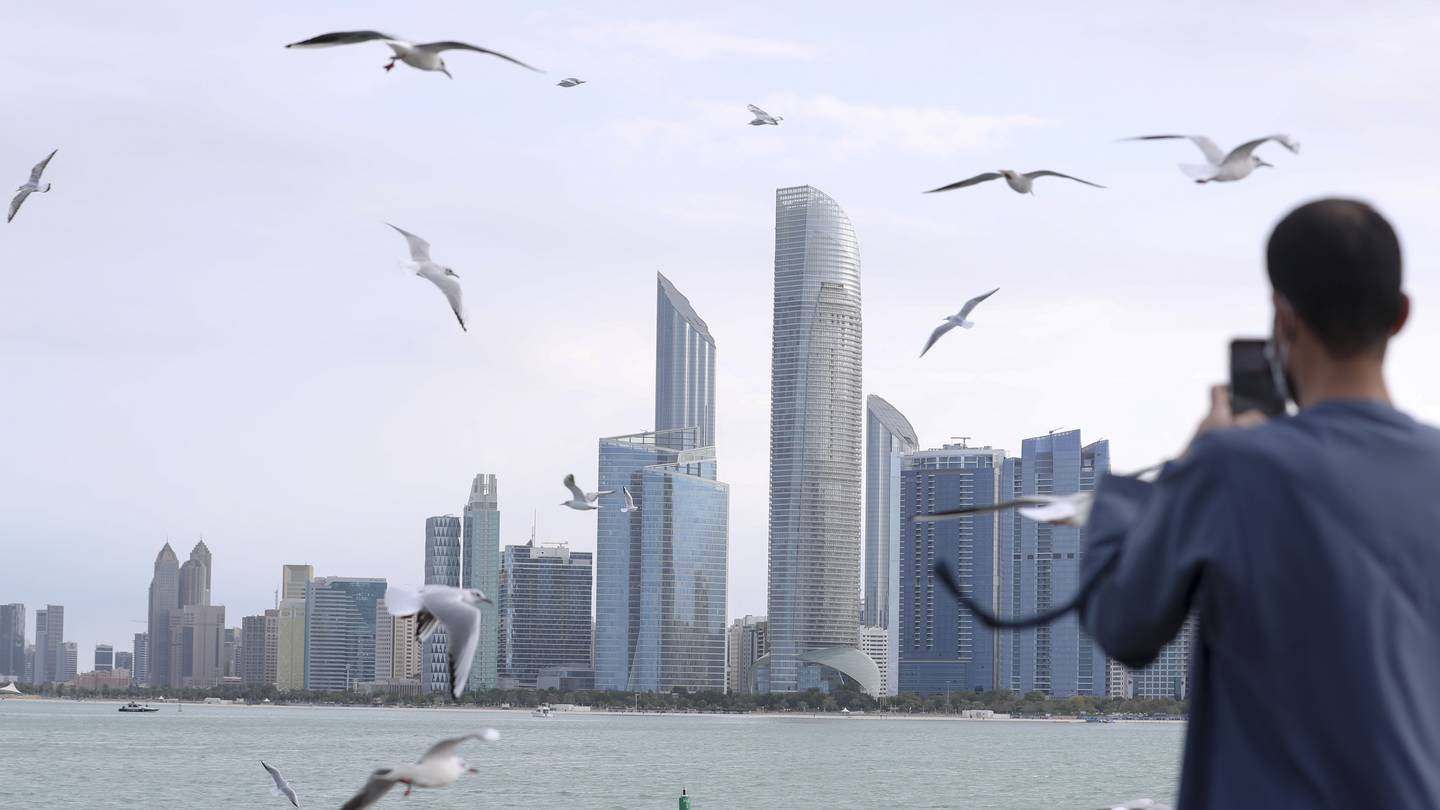 GCC economies are expected to grow at their fastest pace in more than a decade, beating emerging market peers this year, as higher oil prices boost their recovery from the coronavirus-induced slowdown.

Gross domestic product in the six-member economic bloc will expand by 6.1 per cent in 2022 as rising oil production and robust non-oil sector activity add to the economic momentum, MUFG said in a report on Wednesday.

The unabated push by Gulf states to achieve a “structural transformation away from hydrocarbons” will continue to gain traction this year, the Tokyo-based bank said.

“The GCC 2022 outlook is markedly skewed to the upside this year. The robust vaccination programme, ongoing reopenings [of economies] and higher oil prices, as well as production, [are] spurring a real GDP growth forward in the region,” said Ehsan Khoman, director of emerging markets research for Europe, the Middle East and Africa at MUFG Bank.

“Following several years of having fiscal deficits, the GCC will rebuild its buffers in 2022. Higher government revenues and the rationalisation of expenditure in 2022 budgets will strengthen the countries’ balance sheets and offer greater fiscal capacity to navigate towards a post-pandemic equilibrium.”

The MUFG forecast is more bullish than Emirates NBD’s projections. Dubai’s biggest lender by assets said earlier this month that it expects Gulf economies to grow 5.1 per cent on average in 2022, after rebounding to 2.3 per cent in 2021 from a 4.9 per cent contraction in the previous year when the pandemic began.

The recovery gained momentum in the second half of 2021 as travel restrictions were eased, tourism rebounded and domestic demand strengthened, Emirates NBD chief economist and head of research Khatija Haque said at the time.

The surge in oil prices and austerity measures have also supported sovereign balance sheets, with the GCC’s financing needs remaining limited at only $2.8bn in 2022, and its debt capital market needs at only $4.8bn.

Oil prices, which rallied by about 67 per cent in 2021, have driven the upward momentum into this year.

Crude has already climbed by about 10 per cent since January 1, edging closer to the $100-a-barrel mark. Brent, the benchmark for two thirds of global oil, was trading near its seven-year high at $89.20 a barrel at 8.02am UAE time on Thursday. WTI, which tracks US oil, was at $87.84 a barrel.

The region’s two biggest economies – Saudi Arabia and the UAE – will lead the recovery this year. Real GDP in the kingdom, Opec’s biggest oil producer, is expected to expand by 7.6 per cent in 2022 while the UAE’s economy is expected to grow by 4.9 per cent, according to the MUFG report.

The bank’s forecast is again slightly higher than Emirates NBD, which forecast that the Saudi economy will grow 6 per cent and the UAE’s GDP by 4.6 per cent.

The International Monetary Fund expects the kingdom’s economy to grow 4.8 per cent, after expanding by an estimated 2.9 per cent last year.

Following several years of having fiscal deficits, the GCC will rebuild its buffers in 2022. Higher government revenues and the rationalisation of expenditure in 2022 budgets will strengthen the countries’ balance sheets and offer greater fiscal capacity to navigate towards a post-pandemic equilibrium

The GCC has made a strong rebound from the pandemic-induced slowdown — which tipped the global economy into its deepest recession since the 1930s — on the back of monetary and fiscal measures to support businesses and protect lives and livelihoods.

The UAE has introduced economic stimulus worth Dh388bn ($105.65bn) to offset the impact of the pandemic. The stimulus included the Central Bank’s Dh50bn Targeted Economic Support Scheme to boost liquidity in the financial and banking sector.

Last month, the banking regulator announced that it would extend by six months support measures aimed at helping lenders to mitigate the effects of the pandemic and back the country’s continued economic recovery.

Relief measures related to banks’ capital buffers, liquidity and stable funding requirements will be extended up to June 30 for all lenders operating in the UAE.

Saudi Arabia and other sovereigns have also introduced monetary measures such as loan deferment programmes and poured tens of billions of dollars to soften the blow of the pandemic on their economies.

The recovery has gained momentum despite continued pandemic-related uncertainty and the emergence of the Delta and Omicron variants of Covid-19 last year.

The GCC region has not been immune from “the rapid transmissibility of the Omicron variant, with case numbers precipitously rising close to peak levels”, Mr Khoman said. However, given the country’s high vaccination rate and young population, casualties remain low.

The region’s “first-rate healthcare infrastructure offers ample buffers” in the fight against the pandemic, he said.

A hive of activity at Expo 2020 Dubai

As the sun sets on another day at Expo 2020, visitors enjoy the activities at Al Wasl Plaza. Antonie Robertson / The National

Dogeliens is One Step Ahead of Even Dogecoin And Shiba…