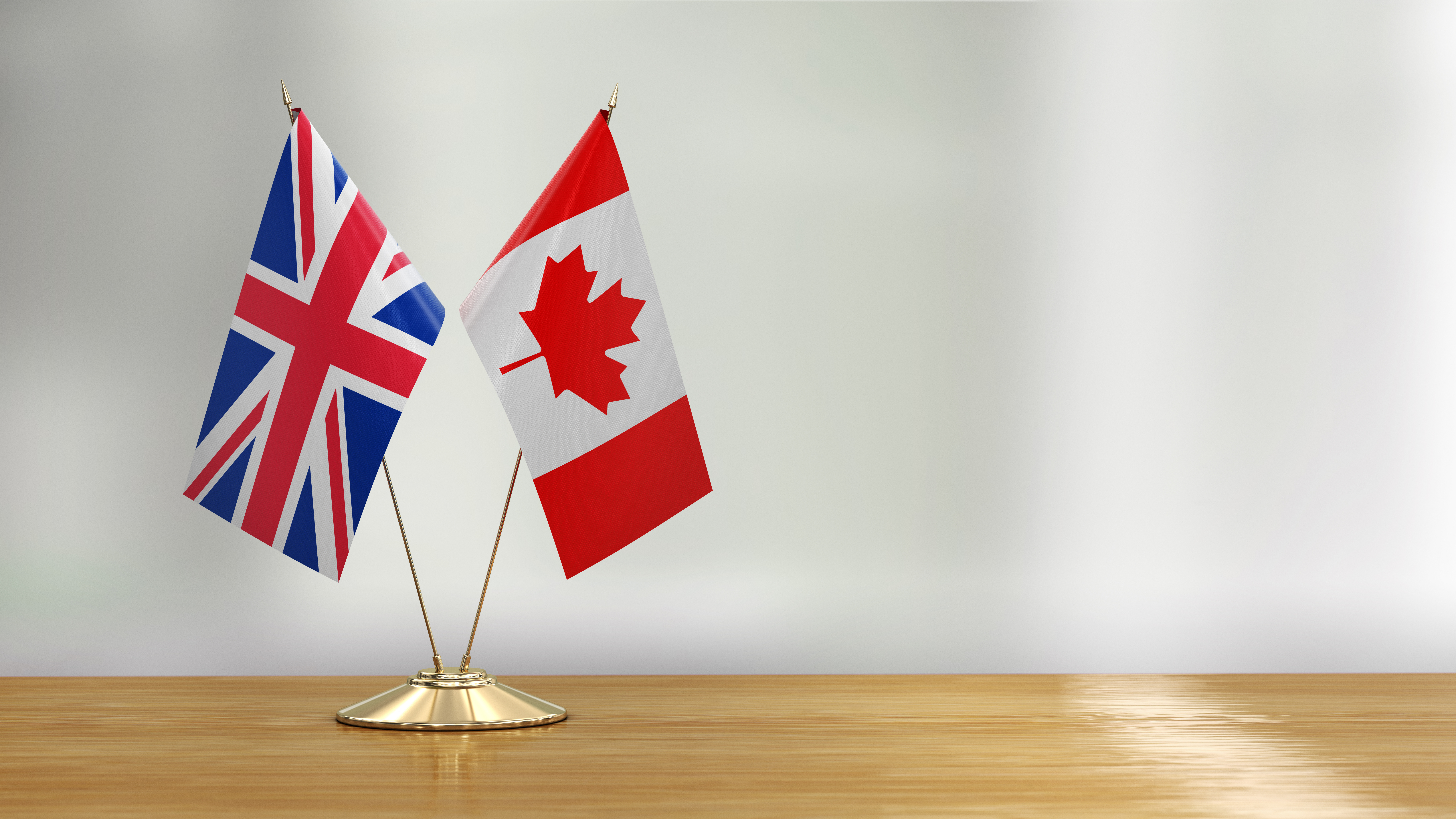 No breakout yet, though

The pound has been range-bound against the Canadian dollar for the last week and that remains the case so far today, despite the Bank of Canada holding off on raising interest rates.

It had been expected to start the tightening cycle today, with the market’s pricing in up to five more over the course of the year after inflation hit a 30-year high and the labour market improved.

But with the central bank taking a more patient approach and instead laying the foundations to raise rates in March, once it has a better idea of the Fed’s plans, no doubt, the currency has come under some pressure.

And expectations for that sixth hike in 2022 have dipped, with it now deemed a coin toss in December. Still a very aggressive start to monetary tightening, of course.

As far as the chart is concerned, this still leaves the pair range-bound for now, with the upper end holding firm after the decision. It will now be interesting to see which end fails first, with the BoE also in the business of raising rates, after getting underway in December, with another widely expected next week.

A move higher could see the pair quickly run into some resistance around 1.71, where prior support and resistance coincides with the upper end of the SMA bands on the 4-hour chart.

Pound steady ahead of FOMC

For Germany, showdown with Russia stirs struggles over economy, unity and history

For Germany, showdown with Russia stirs struggles over economy, unity and history

Pound rises even as inflation tops 11%