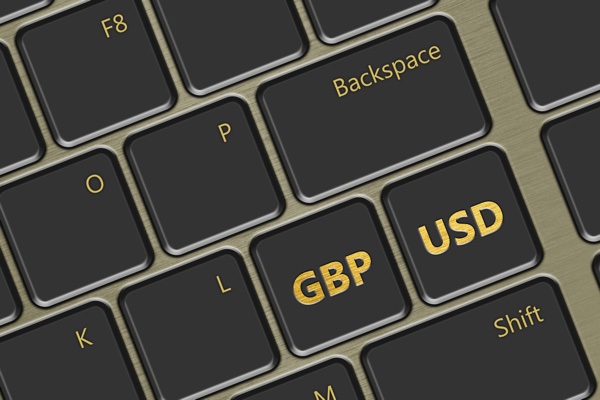 The British pound is up for a third straight day, as GBP/USD has rebounded after last week’s sharp losses. The pair is trading just above the 1.35 level in the North American session.

Financial markets are predicting that the BoE will hit the rate trigger at Thursday’s policy meeting. A rate hike would mark the first back-to-back rate rises since 2004. This scenario seems a virtual certainty, with a rate hike priced in at almost 90 per cent.

The primary drivers behind a rate hike are the surge in inflation and the strength of the labour market. The markets are hawkish about a rate hike since the BoE appears to have underestimated how quickly inflation would rise and unemployment would fall. Following in the footsteps of the Federal Reserve, the BoE has acknowledged that inflation may prove to be more persistent than previously anticipated. Even though a rate hike has been priced in, if the BoE does follow through and raise rates, the pound could get a boost, especially if the MPC vote in favour of a hike is unanimous.

What happens after March?

The Federal Reserve is poised to raise rates for the first time in three years, with a lift-off at the March meeting a virtual certainty. After that, it seems anyone’s guess. Fed Chair Jerome Powell left guidance unclear at last week’s FOMC meeting, and said that the Fed was still undecided on the likely course of monetary policy this year. If the Fed is undecided about policy, it’s no wonder that the markets are in the dark as to how many rate hikes to expect. The forecast for the number of rate hikes we’ll see in 2022 ranges from 3 to 7, with speculation that the Fed could hike rates at every meeting this year if needed. If inflation remains red-hot despite several rate hikes, it’s likely that the Fed will implement additional hikes until inflationary pressures ease.

5 Of the Most Lucrative Cryptocurrencies to Buy Today With…