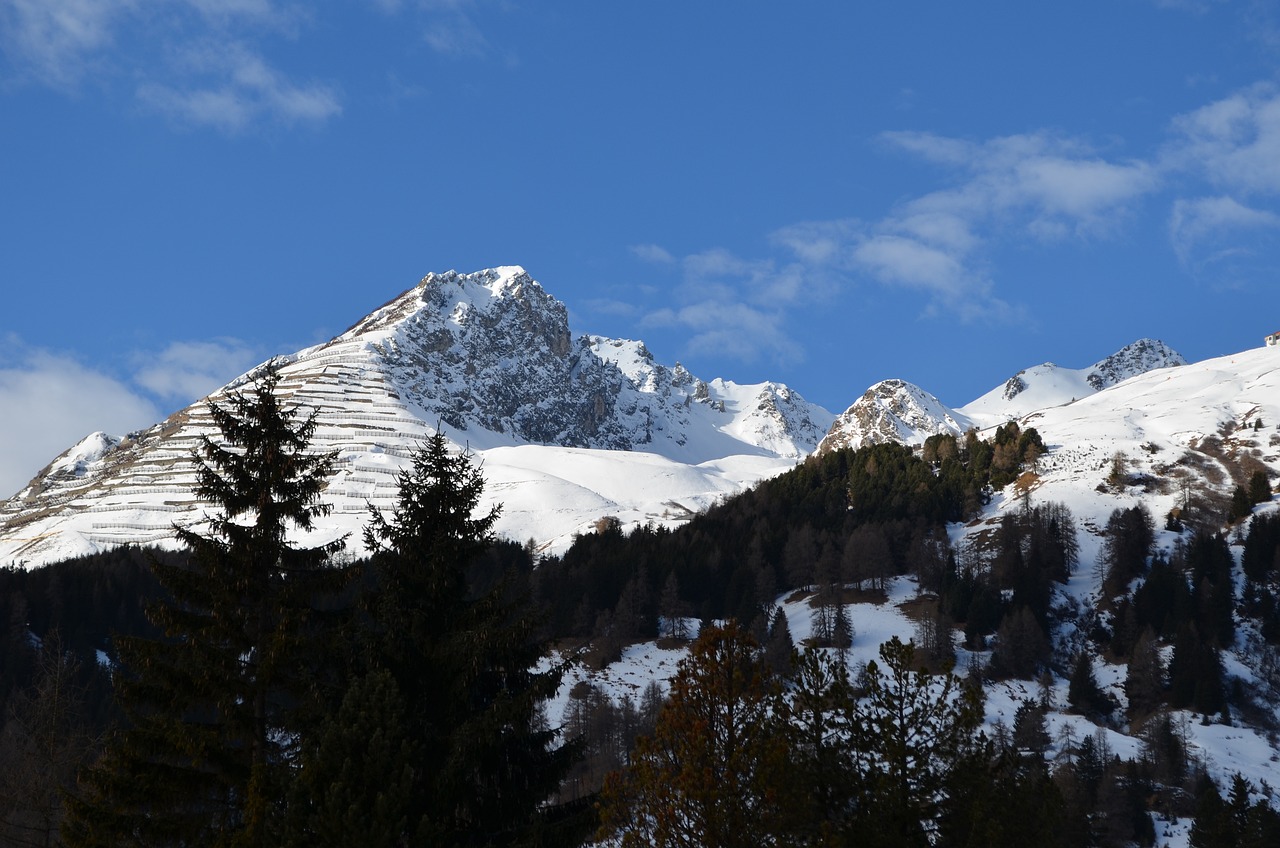 A relatively muted start to the week amid lighter expected trade due to the US bank holiday, with Europe and much of Asia posting small gains.

It’s been quite a frantic start to the year so investors may be capitalizing on the opportunity to catch their breath. They won’t have long given the flurry of central bank speak as policymakers gather in Davos this week and as earnings season heats up in the US.

There’s certainly an increasing sense of optimism about 2023 as we make our way through the opening month of the year. The economic data has been kind, to say the least, which is not something we were afforded for the vast majority of the year just gone.

The question now is whether earnings season will enhance that new sense of hope or spoil the party before it really gets going. Companies have until now been reluctant to let staff go which has kept the labour market tight even as certain economic indicators weaken and inflation dampens the outlook for demand and costs. A bad earnings season could undermine hopes of a soft landing that looks more possible now than it has for many months.

Commentary from central bankers will also be closely monitored this week, as it always is at this time of year for the famous gathering in Switzerland. But this time it comes amid much better data from the US and when policymakers have been reluctant to deviate from their hawkish position. We saw signs of change last week, culminating in 25 basis points being heavily priced in for February. Could we finally see the full dovish pivot?

The end of YCC?

One standout event this week will be the BoJ meeting, amid plenty of speculation around the yield curve control tool and whether it’s time to abandon it. The central bank has been very active in the market trying to protect the upper boundary around 0.5% on the 10-year JGB but the market is continuing to push back. Last month’s tweak, rather than buying the central bank time, appears to have massively intensified the pressure on the BoJ and we may learn this Wednesday whether the time has come to tweak it again or abandon it altogether.

Is bitcoin making a comeback?

The biggest winner in all of this may be cryptos which have had a rough few months in the aftermath of the FTX collapse. A boost in risk appetite has triggered a surge in bitcoin which spent the final weeks of last year languishing between $16,000 and $17,000. It is up more than 25% since the turn of the year, breaking back above $20,000 this morning in the process. Whether this is a sign of it bottoming out and experiencing a resurgence or just a brief rebound isn’t clear but there are clearly still some very bullish traders out there. It should make for an interesting few weeks.

Brace for a ‘Tinderbox-Timebomb’ Worse Than 1929

Cramer on the rise of offensive stocks and what comes next

How to Use NFT Photography Platforms?