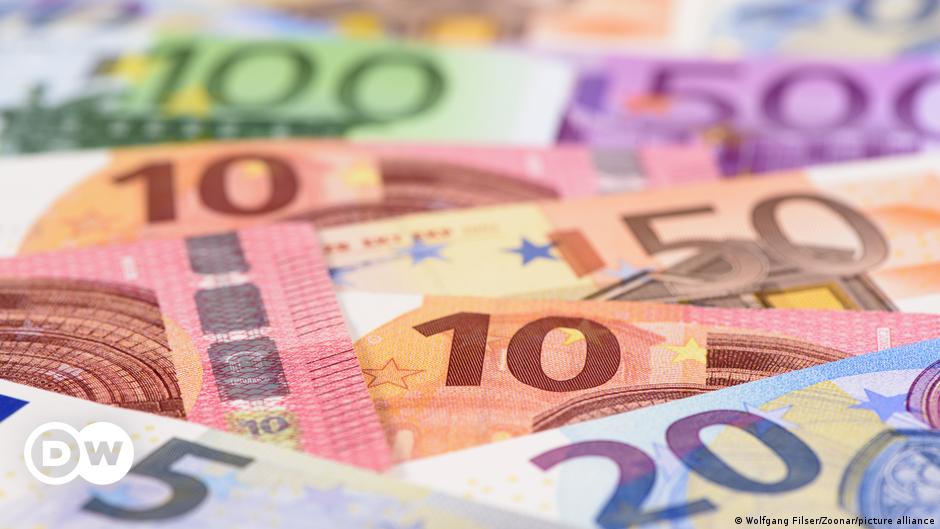 Economic officials from the European Union on Monday offered a rosier vision for the bloc’s economic future, with the latest data showing Europe may avoid a recession that had been predicted several months ago.

EU Economic Commissioner Paolo Gentiloni said that although the bloc’s economic situation “is still uncertain … we had some encouraging news.”

“We managed to reduce our energy dependence, energy prices went down significantly and inflation peaked last year in Europe,” Gentiloni said ahead of monthly talks with eurozone finance ministers in Brussels.

“So, there is a chance to avoid a deep recession and maybe to enter a more limited, shallow contraction,” he added.

“Clearly, we are seeing some positive signs and for example (the) EU labor market remains very strong. There are also some indications that inflation may have peaked. But I would say we must remain vigilant (…),” Dombrovskis told reporters before a Eurogroup meeting.

A crisis of commodities and supply chains

To view this video please enable JavaScript, and consider upgrading to a web browser that supports HTML5 video

The remarks come on the heels of a report earlier this month highlighting that business activity in the eurozone’s private sector shrank less than expected.

S&P Global’s final composite Purchasing Managers’ Index had said the eurozone’s economy did continue to contract in December, but the strength of the downturn moderated for a second successive month, tentatively pointing to a contraction in the economy that may be milder than was initially anticipated.

A survey released on Monday by the World Economic Forum found that almost two-thirds of senior economists from the public and private sector believe a global recession is likely this year. Some 18% of respondents considered a recession extremely likely.

Although one-third did think a worldwide recession could be avoided, there was a consensus on the notion that prospects for economic growth in Europe and the United States were “bleak.”

Inflation, the energy crisis triggered by Russia’s war in Ukraine, rising interest rates and rising cost of living in Europe and the US have been the drivers of bleak economic forecasts for the West.

To view this video please enable JavaScript, and consider upgrading to a web browser that supports HTML5 video

AAA Web3 Game Kiraverse Is Now Live In BETA, With...

World Closer Than Ever To ‘Doomsday’ Armageddon, Atomic Scientists Say

When Will the Stock Market Recover?

Will the stock market crash in 2023? This fund manager says yes