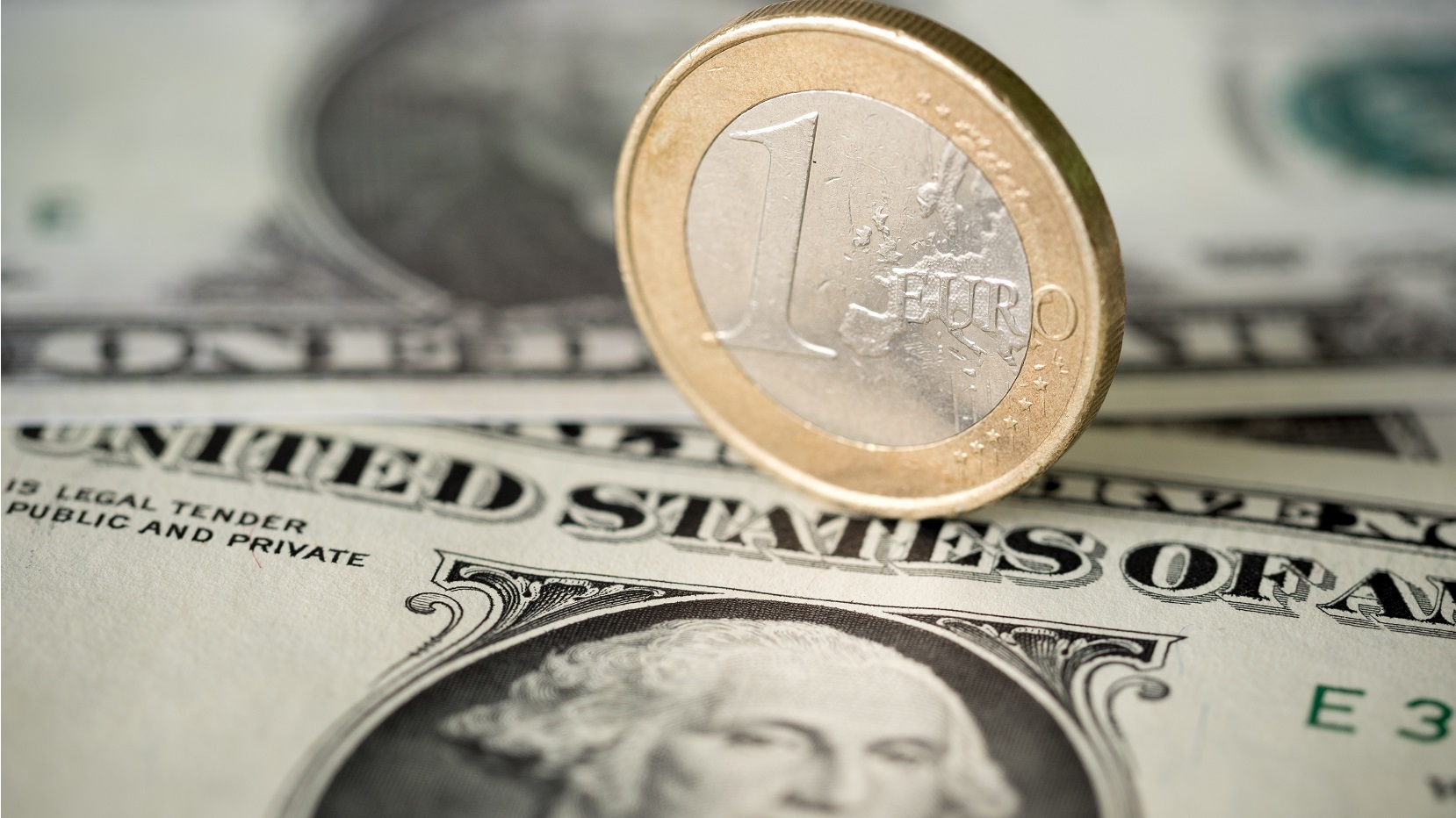 The euro is slightly lower on Tuesday, after little movement on Monday. In the European session, EUR/USD is trading at 1.1409, down 0.28% on the day. It’s a light day on the economic calendar, with no tier-1 releases out of the US or the eurozone.

ECB President Christine Lagarde sounded dovish when she testified before a EU parliamentary hearing on Monday. This was in contrast to her remarks after last week’s ECB meeting which sent the euro soaring. Was this a case of damage control, or is the dovish Lagarde back in the saddle? Lagarde told lawmakers that inflation is expected to ease lower and stabilize around 2%, which is the bank’s target. She acknowledged that inflation risks were tilted to the upside, but clearly she hasn’t abandoned the view that high inflation is transitory.

Lagarde reiterated that a rate hike would only come after QE had ended, and her message was that there is no need for any substantial tightening, since inflation will fall. The markets don’t appear to be buying it, as investors have priced in about 50 basis points of rate hikes in 2022.

Another Lagarde sceptic is Klaas Knot, governor of the Dutch central bank and member of the ECB governing council. Knot has stated publicly that inflation will hover at 4 per cent for most of this year, and has urged the ECB to quickly wrap up QE and raise rates in the fourth quarter. On Monday, the Societe Generale bank stated in a note today that it expected the ECB to wrap up QE in mid-year and projected a rate hike in the second half.

With eurozone CPI hitting 5.1% in January, Lagarde will come under increasing fire to accelerate QE if inflation does not show signs of easing in the coming months.

Can These 2 Cybersecurity Stocks Get the Nasdaq Back in Bull Mode?