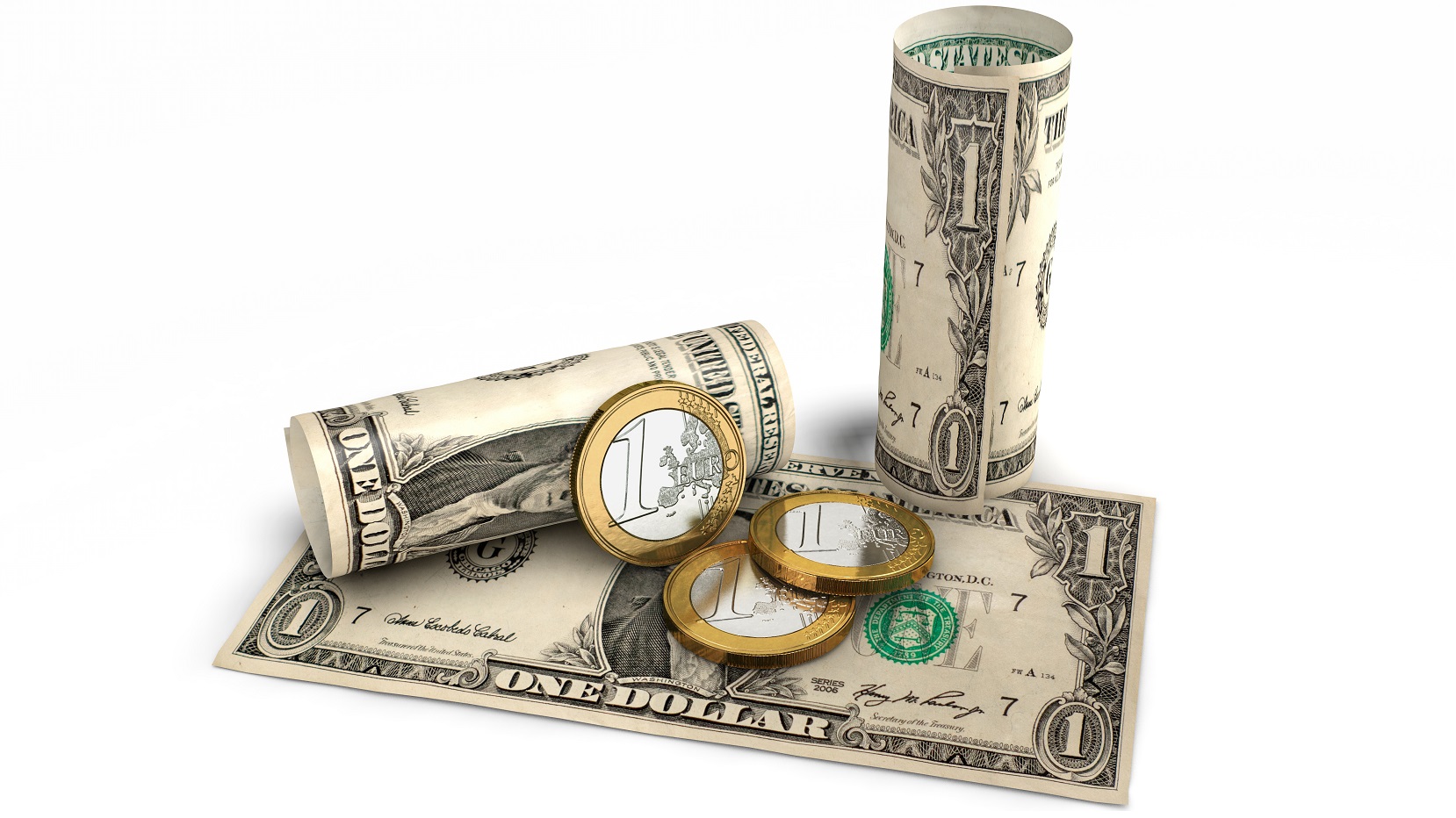 The euro continues to drift this week and is trading close to the 1.0820 line. This follows last week’s sharp gains of 1.8%.

German Final CPI came in at -0.8% m/m in December, matching the forecast and unchanged from November. The annual average in 2022 was 7.9%, compared with just 3.1% in 2021. No big surprise here – inflation soared in 2022, driven mainly by the extreme rise in energy and food prices due to the war in Ukraine. Inflation climbed to 10.4% y/y in October but has been falling and dropped to 8.6% in December. The downtrend is expected to continue into 2023, as energy prices have fallen and the government has introduced relief measures such as fuel discounts.

This sets the stage for the Eurozone inflation release on Wednesday. Inflation has been falling, but the forecast has inflation remaining steady in December: 9.2% for headline inflation and 5.2% for the core rate. The economic outlook for the bloc has also improved. Last week, Goldman Sachs revised upwards its 2023 GDP forecast for the eurozone from -0.1% to a small gain of 0.6%. The sunnier outlook has lifted confidence numbers. Germany’s ZEW Economic Sentiment improved to 16.9 in January, up from -23.3 in December and above the consensus of -15.5 points. The eurozone release had similar numbers, pointing to stronger confidence.

The ECB is no doubt pleased to see stronger data but is unlikely to change its hawkish stance, which includes further rate hikes in the coming months. Inflation may have peaked, but it remains much higher than the ECB’s target of 2%, and the central bank will not pivot until inflation has dropped further, even if that means a recession in the eurozone. Like other central banks, the ECB wants to avoid, at all costs, inflation expectations becoming unanchored, which would complicate its efforts to reduce inflation.

It’s a critical week for the global economy