EOS Community Moves On From Block.One Saga With New Season of Pomelo Grants 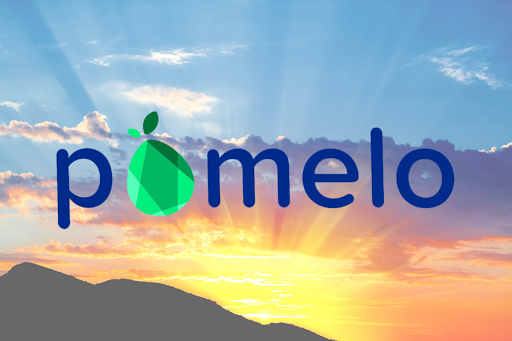 The EOS project has shown it’s well and truly back on track following its long-running dispute with Block.One, launching the second season of its Pomelo Grants community funding initiative.

Pomelo Grants is an initiative that aims to distribute grants from the EOS Network Foundation and other partners to projects that promise to benefit the entire community in one way or another. It relies on a special algorithm known as “quadratic funding” that was first designed by Ethereum co-founder Vitalik Buterin, and is said to be the most equitable way of distributing committed funds in a democratic community.

EOS is all about the community, which is quite probably the only reason why it’s still going. Once billed as an Ethereum killer after raising $4.362-billion in an ICO back in 2017, the EOS project failed to live up to those expectations, with users complaining that it consistently failed to deliver on its promises. The blame for those failures was placed at the feet of the project’s lead developer, B1, and after a long struggle the community-led ENF was finally able to take back control of EOS at the end of last year.

Since then the ENF has wasted no time in trying to make up the ground it lost over the previous four years, securing new funding for the project while successfully launching new initiatives such as Pomelo. The first season of Pomelo Grants closed in December, with $500,000 from its matching pool being distributed to 76 public good EOS projects based on their level of support, as determined by the unique quadratic funding mechanism.

Some of those projects include Port, a cryptography-based identification app for EOS, which managed to raise $29,454.62 in contributions, followed by an additional $19,654 from the matching pool. Another successful project was the EOS NFT Standard, which raised $2,935 from over 200 contributors and another $26,900 from the matching pool due to its wide support base in the community.

In our continued commitment for supporting public goods on #EOS, I am excited to announce the #ENF‘s @PomeloGrants Season 2 matching pool funding!

The second season of Pomelo Grants promises to inspire yet more public good projects, with an even bigger matching pool of $888,888.888 on offer, a highly symbolic amount that coincides with this year being the Chinese year of the dragon. Grant applications are open to anyone who has an idea they think might benefit the EOS community.

Pomelo Grants Season two began on February 4 and will run for around three weeks, so there’s still plenty of time to come up with good ideas the community will approve of.

How Flasko (FLSK) Is Taking Away The Spotlight From Solana…

Younger Chinese Are Spurning Factory Jobs That Power the Economy