Ending the week in the red 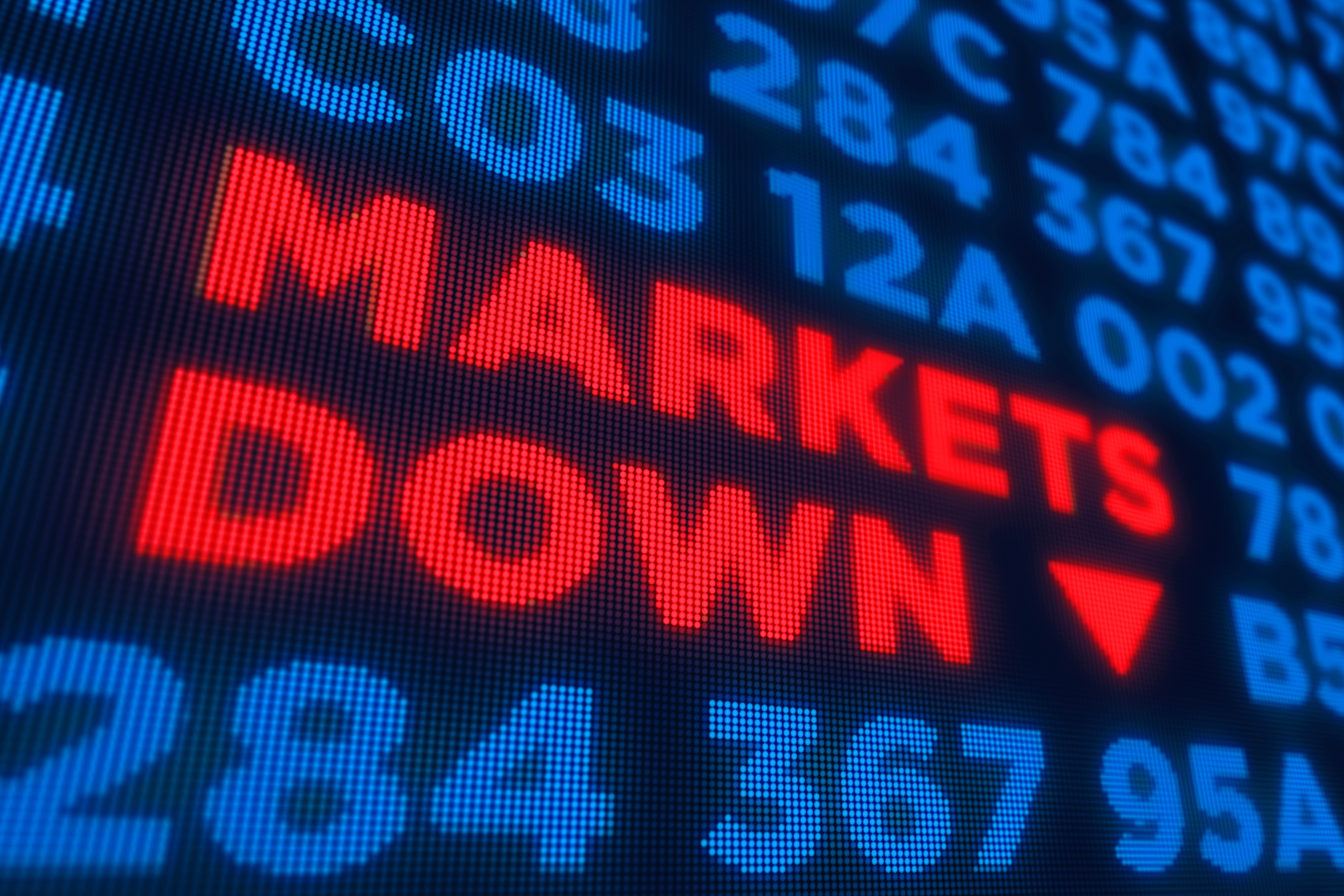 Stock markets are ending the week in the red after investors were dealt another inflation blow on Thursday which dampened sentiment once more.

We were just starting to see confidence building in the markets, with investors seemingly coming to terms with the prospect of four or five rate hikes this year. But the relentless and broad-based price rises in the US delivered yet another hammer blow and ruined any momentum that had been building into the report.

We’re now entering into quite uncomfortable territory and the very real prospect of multiple rate hikes before the summer as well as a 50 basis point increase to kick things off in March.

What’s more, the Fed’s Bullard even floated the idea of unscheduled meetings to raise rates and respond more quickly to the data, which seems rather radical. But then, inflation is at a 40-year high, almost four times the Fed’s target, and is accelerating faster than most continue to anticipate.

A 50 basis point hike in March is now backed quite heavily in the markets – even though a number of policymakers are still unconvinced – with further hikes following at consecutive meetings after that.

What we could see is the Fed take a similar approach to what the Bank of England appears to be doing and line up a series of increases until the summer, then hope inflation peaks late in Q1/early Q2, as they anticipate, and falls significantly enough after to considerably ease the pressure.

Markets are not erring on the side of hope and are pricing in plenty more hikes in the second half of the year on the belief that the central banks will once again prove too optimistic. While that may lead to plenty more instability in the stock markets over the next couple of months, it could become a useful tailwind in the second half of the year if inflation does fall considerably after peaking and allow for some of the interest rate positioning to be unwound.

The UK grew at its fastest annual rate since the Second World War last year as it rebounded strongly from a sharp downturn the year before. GDP remains slightly below its pre-pandemic peak though, lagging behind a number of other countries including the US, France, and Canada that have since surpassed those levels.

The economy fared better than expected in December while the services sector was naturally hit hard by the onset of omicron. The start of the new year brings its own challenges, with the cost of living crisis – exacerbated by tax increases in March – becoming a drag on the economy, while omicron likely continued to weigh in January.

None of this is likely to influence the Bank of England over the coming months as the central bank tackles high inflation head-on. Two rate hikes at consecutive meetings and a strong hint at more in the months ahead will compound the squeeze on households and businesses this year. Although that is certainly preferable to the alternative.

Bitcoin has once again shown some resilience in these volatile markets, as it continues to linger around USD 45,500 resistance. Its link with risk assets over the last month or so appears to have weakened over the last week or two and we’re seeing that again over the last 24 hours. While stocks are coming under heavy pressure, especially the Nasdaq, bitcoin has only slightly pared gains after seeing some profit-taking around key resistance. That could give the crypto crowd plenty of confidence in the coming weeks even if broader risk appetite remains shaky.

USD/CAD drifting ahead of job reports

The Economy Is Sick

Market Rally Gains Steam; These 5 Stocks Are Near Buy Points