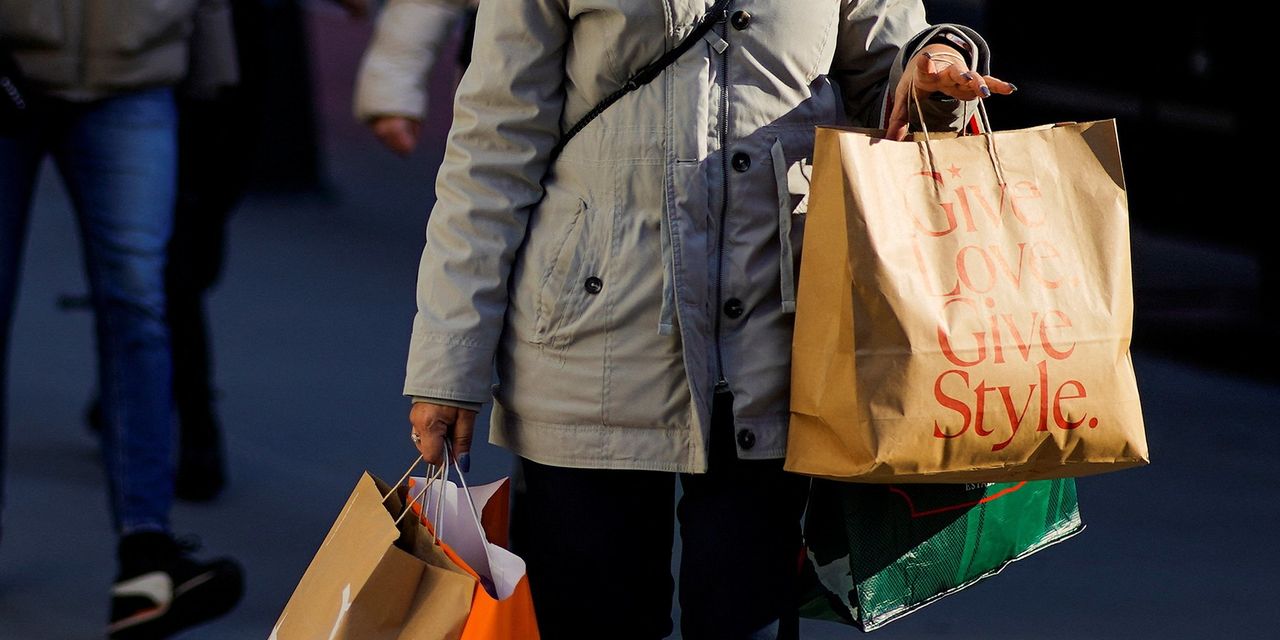 China’s National Bureau of Statistics releases fourth-quarter gross domestic product figures, along with December data on industrial production and fixed-asset investment, a measure of infrastructure and equipment investing. China’s economy grew by 3.9% in the three months ended Sept. 30 from a year earlier, as it rebounded from crippling Covid lockdowns earlier in the year.

announces its latest monetary-policy decision. The central bank recently said the yield on the 10-year Japanese government bond could rise as high as 0.5% from a previous cap of 0.25%.

The U.K.’s Office for National Statistics releases inflation data for December. The country’s consumer-price index rose 10.7% in November from a year earlier, down from the 11.1% rise in October as gasoline prices dropped.

The U.S. Labor Department releases its December producer-price index, which measures prices that suppliers charge businesses and other customers. The index rose 7.4% in November from a year before, the smallest increase since May 2021.

The U.S. Commerce Department releases December retail sales, which measure spending at stores, online and in restaurants. They fell 0.6% in November from October, the biggest monthly decline in 2022, driven by a pullback in holiday-related purchases, home projects and autos.

The U.S. Federal Reserve releases December figures on industrial production, which measures the output of factories, mining and utilities. Industrial production increased 2.5% in November from a year earlier, the smallest annual rise since March 2021.

The Commerce Department releases December figures on new residential construction and building permits. Housing starts declined 0.5% in November from the month before, the third straight monthly decline, while building permits fell 10.6% in November.

The Labor Department reports the number of new worker filings for unemployment benefits in the week ended Jan. 14. Initial jobless claims fell slightly in the first week of 2023 and have remained near prepandemic levels in recent months.

The Statistics Bureau of Japan releases annual inflation data through December. Consumer prices in Japan rose 3.8% in November from a year earlier.

RBI Governor: Crypto Should Be Banned

Apple Plans To Ditch Broadcom And Qualcomm And Make Its Own Chips, Testing The Limits Of Insourcing

Apple Plans To Ditch Broadcom And Qualcomm And Make Its Own Chips, Testing The Limits Of Insourcing

All eyes on the inflation report

EOS Blockchain is Making Web3 Waves on the Comeback Trail

History Says the Nasdaq Could Jump 51% in 2023, and Here’s the Growth Stock to Buy Now

GroveC (GRV) Is Now Available for Trading on LBank Exchange