Economy Week Ahead: U.S. Housing and Retail Sales in Focus 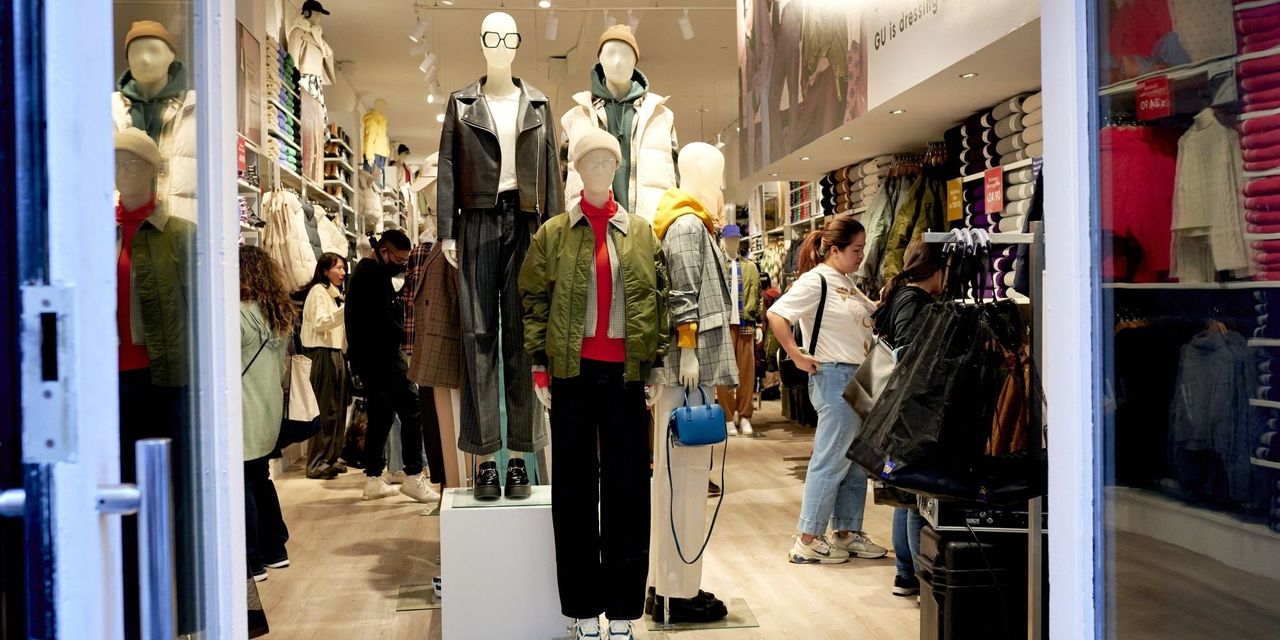 The Labor Department releases its October producer-price index, which measures prices that suppliers charge businesses and other customers. The index rose 8.5% in September from a year before, down from its 8.7% increase in August and 11.3% in June.

The Federal Reserve Bank of New York releases its third-quarter household debt and credit report. Total household debt rose $312 billion, or 2%, in the second quarter from the previous three-month period.

The Commerce Department releases October retail sales. Retail sales, which measure spending at stores, online and in restaurants, were unchanged in September from the prior month as shoppers faced high inflation and rising interest rates.

The National Association of Home Builders releases its November housing-market index, based on a survey of home builders on single-family housing market conditions. The index declined in October for the 10th consecutive month as high mortgage rates weakened demand.

The U.K.’s Office for National Statistics releases October inflation figures. The U.K.’s consumer-price index rose 10.1% in September from a year earlier, up from the 9.9% rise in August and back to July’s level, which was the fastest in 40 years.

The Fed releases October industrial-production figures, which measure the output of factories, mining and utilities. U.S. industrial production increased 0.4% in September from the previous month.

The Labor Department reports the number of worker filings for unemployment benefits in the week ended Nov. 12. Initial jobless claims recently have hovered near the 2019 average of around 218,000.

The Commerce Department releases October figures on new residential construction and building permits. Housing starts fell 8.1% in September from the month before while building permits rose 1.4% in the same period.

Japan’s Statistics Bureau releases annual inflation data through October. Consumer prices in Japan rose 3% in September from the same month a year earlier, driven by a surge in global energy prices and a fall in the yen.

The National Association of Realtors reports October sales of previously owned homes. Existing-home sales declined 1.5% in September from the prior month to a seasonally adjusted annual rate of 4.71 million, the weakest rate since May 2020.

The Auto Industry Is the Economy’s Best Hope Right Now