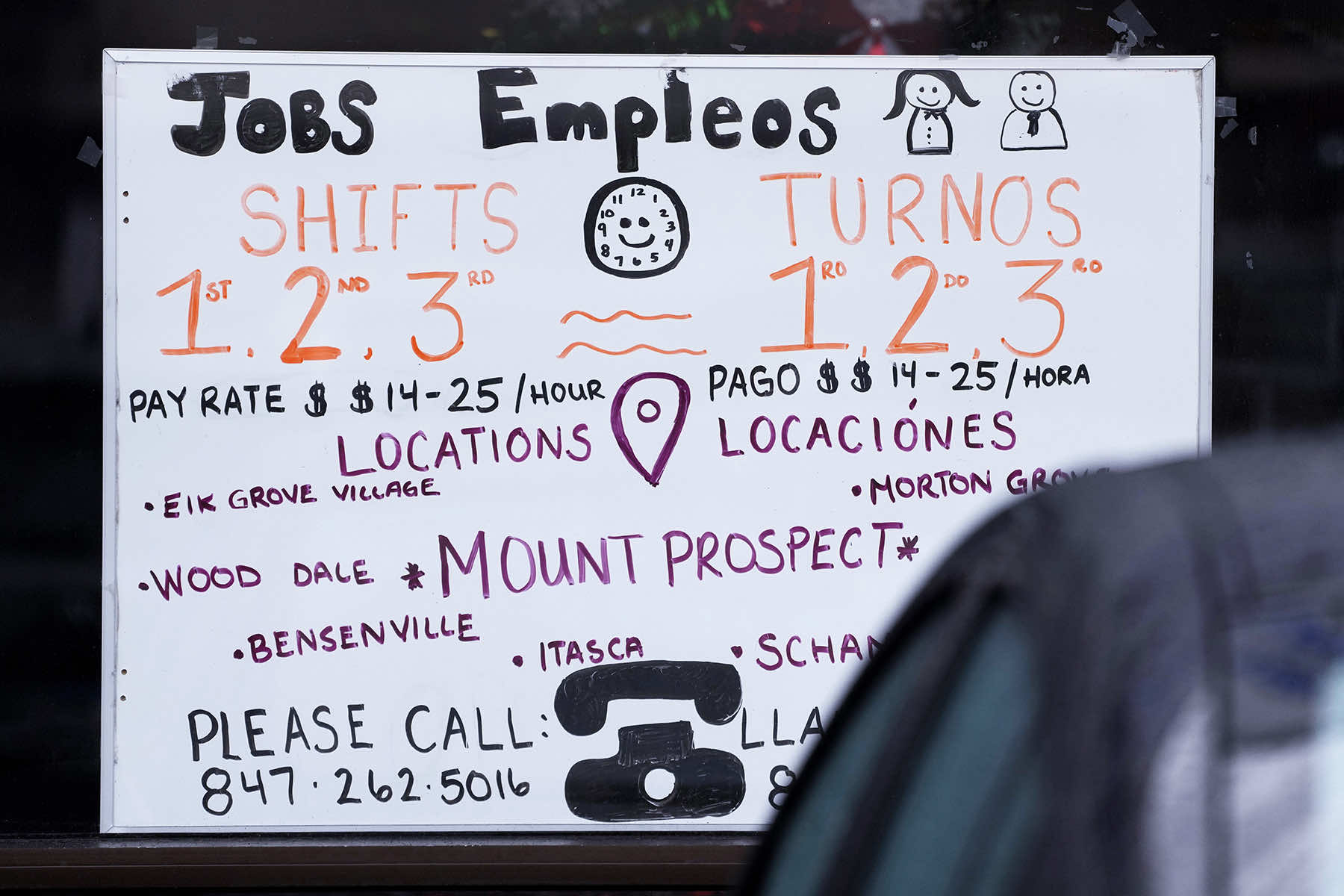 An economic downturn is still possible. Yet in recent weeks, with inflation showing widespread signs of easing, a more cheerful view has gained traction: Maybe a recession isn’t inevitable after all.

One reason for the tentative optimism is evidence that an acceleration in U.S. wages, which has benefited workers but also heightened inflation, is slowing. Federal Reserve Chair Jerome Powell has frequently pointed to fast-rising worker pay to explain why the Fed has had to raise interest rates so aggressively. Fed rate hikes, if carried out far enough and long enough, can weaken the economy so much as to trigger a recession.

On January 12, the government issued another mild report on inflation, which boosted hopes that the Fed might decide to pause its rate hikes sooner than has been expected. In the meantime, the job market — the most important pillar of the economy — remains remarkably sturdy.

These trends are raising expectations that the Fed might manage to engineer an often-elusive “soft landing,” whereby the economy slows but doesn’t go into reverse and unemployment rate rises slightly but stays low. It would still mean painful times for many people. But it wouldn’t inflict the widespread unemployment that typically results from a recession.

“All the signs are pointing to a higher, not a lower, probability of a soft landing,” said Alan Blinder, a Princeton University economist who formerly served as vice chair of the Fed. “It may still not be more than 50-50. But 50-50 is looking better than it was a few months ago.”

The most positive sign, Blinder said, is the ongoing slowdown in inflation. It has dropped from a peak of 9.1% in June to a still-high 7.1% in November. After the government issues the December inflation report, economists predicted it would show another step down, to 6.5%. On a monthly basis, prices are expected to have remained flat from November to December — another encouraging sign.

The inflation slowdown stems from a range of factors, including cheaper gas, the unraveling of supply chain snarls and smaller profit margins among many retailers.

The national average price of a gallon of gas was $3.27 on January 11, far below the $5 peak in mid-June. Average used car prices, which skyrocketed 37% in 2021, have dropped for five straight months. They’re now 3% cheaper than they were a year ago. Clothing prices have declined in two of the past three months. Furniture prices have dropped for three straight months.

In the meantime, consumers are spending less, forcing many retailers to cut prices to pare their inventories of goods. Online prices have fallen for four straight months from year-ago levels, according to Adobe Analytics, particularly for computers, toys and sporting goods.

“The sooner the inflation rate falls,” Blinder said, “the sooner the Fed will ease up, and therefore the less the chance of a recession.”

All that said, there are plenty of threats to a soft landing. As China’s economy reopens from its COVID-19 lockdowns, it may start to absorb more of the world’s oil supply. That could send U.S. gas prices up again.

And while layoffs remain historically low outside of technology companies, that trend could reverse if businesses become anxious again about the economic outlook. Congress may also struggle to raise the debt ceiling by this summer, which could cause economic turmoil, or a deep recession if they fail to do so.

But for now, a soft-landing scenario is beginning to play out. The slowdown in price increases suggests that the Fed’s seven rate hikes last year have had some effect, though with inflation still well above their 2% target, the officials have made clear they expect to raise their key rate by at least three-quarters of a point more.

Even as the central bank has jacked up its benchmark rate at the fastest pace in four decades, the economy has kept growing and businesses have kept hiring. In December, employers added a solid 223,000 jobs, and the unemployment rate dropped back to 3.5%, matching a 53-year low.

“The job market data is very supportive of the idea that the economy can… slow without recession,” said Mark Zandi, chief economist at Moody’s Analytics.

There are signs of progress in the three areas Powell has identified as the key drivers of inflation: Cars, furniture and other physical goods; housing and rents; and travel, medical care, restaurant meals and other services.

Goods prices have fallen as shipping snarls during the pandemic have unraveled. And while rental and housing costs are still contributing to inflation, there is good news there as well: Private measures show that rents for new apartment leases are now rising much more slowly. That slowdown should feed into official rent measures as soon as this summer.

Powell has focused, in particular, on the inflation threat from accelerating wages. Restaurants, retailers, hotels and doctor’s offices have had to substantially raise pay to attract and keep workers.

But even there, some signs indicate that inflation could keep waning. The December jobs report showed that wages increased 4.6% from a year ago, slower than the peak of 5.6% last spring. The Fed hopes to slow the pace of the wage increases so they are consistent with lower inflation. Milder inflation can help stretch paychecks further.

The wage slowdown has been even more pronounced in many services industries. Average hourly pay for workers in the leisure and hospitality sector, which includes restaurants, hotels and entertainment companies, grew by a healthy 6.4% last year. Yet that’s only about half its growth rate in 2021. Average pay for retail workers has also declined.

Sahm also noted that rising wages don’t always translate into higher prices. While many companies pass on the cost of higher pay to customers by charging more, they can also make their workers more efficient or find other savings to offset higher pay.

Even if modest hiring continues, it doesn’t mean wages will keep rising as fast as they have been.

Ron Hetrick, senior economist at Lightcast, a data analytics firm, noted that strong wage gains typically occur after a shock has hit the job market. An example was the swift reopening of the economy that followed the eruption of the pandemic in early 2020. Millions of employers tried to staff up at once.

Once that period passes, Hetrick said, companies can adjust. Even if unemployment remain low, employers don’t have to perpetually pay ever-higher wages to fill jobs. They can try to automate some jobs, for example. That’s what many companies in Japan, where unemployment has been low for years, have done.

“You do see some signs that there’s a little less frantic-ness to hire,” Hetrick said.

The number of temp workers has declined for five straight months. And the length of the average workweek fell in December. Both signs indicate that companies are less desperate for labor.

The fact that many employers have shortened workweeks rather than cut jobs also suggests that they want to retain their employees even as the economy slows. With so many businesses having struggled to hire workers in the past two years, businesses are now more reluctant to let them go.

“That’s how you get a soft landing,” Hetrick said. “By asking the workers that you have to not produce as much. But that doesn’t mean you get rid of them.”

Central banks are fighting a war on inflation. They’re not done yet