Earnings to spoil the party?

in Forex News
Reading Time: 5 mins read
A A 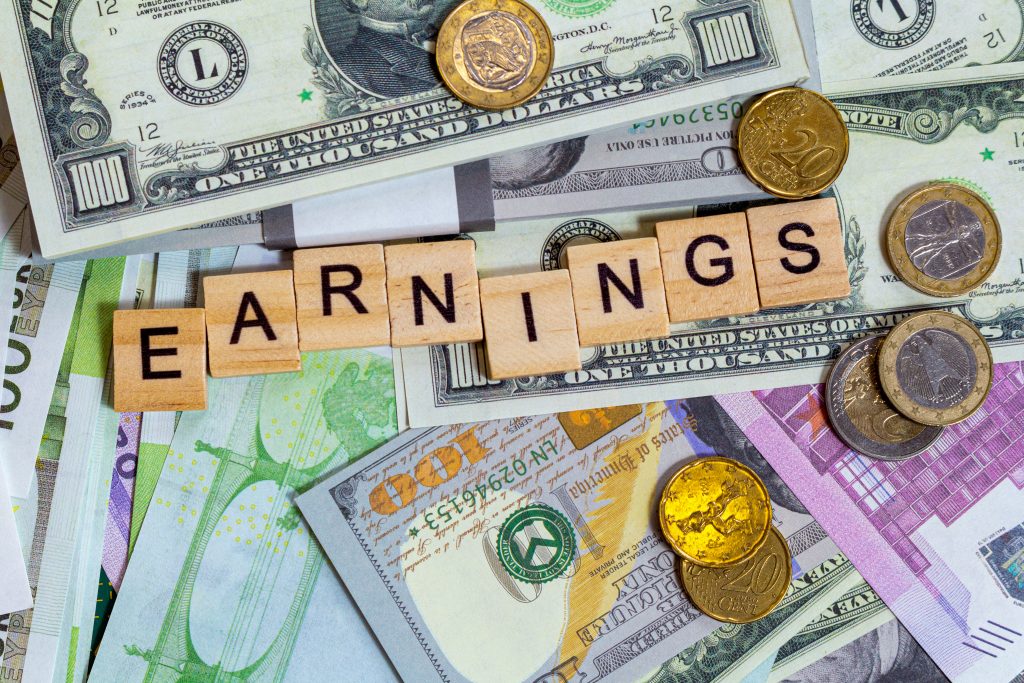 It’s been another lively week in financial markets and one in which investors have become increasingly hopeful that 2023 won’t be as bad as feared.

In a way, the week started with the jobs report the Friday before as it was this that enabled the enthusiasm to build. The labour market has been a major barrier to optimism as the Fed was never going to pivot quickly unless there were signs in the labour market that slack was building and wages cooling. We’re now starting to see that.

That optimism has been compounded by the first monthly inflation decline in two and a half years and further sharp annual declines in both the headline and core readings. While the final hurdle to 2% may be the most challenging, there’s no doubt we’re heading in the right direction and the threat of entrenched inflation has greatly receded.

Now it’s over to corporate America to potentially spoil the party as the enthusiasm on inflation is not yet matched to the economic outlook. We haven’t seen mass layoffs yet but a number of firms, starting in the tech space but spreading further, have warned of large redundancies in the coming months. The fourth quarter earnings season may bring investors back down to earth with a bang. The start of the year has been fantastic but the rest of it will still be very challenging.

That’s very evident in the Chinese trade data, as it has in the data of other major trading nations in recent months. Imports and exports both slumped again, albeit to a slightly lesser degree than expected. The drop in imports reflects the Covid adjustment which is likely weighing on demand and the local economy. Exports is a global issue, with those to the US and EU sliding the most, reflecting the challenging economic environment. That may not improve in the near term but there will be a hope that it could in the second half of the year.

The optimists may put to some of the recent data as an indication of some resilience in the economy but I’m not convinced. Take the UK, for example. It may not be in a technical recession after all, with spending around the World Cup enabling a better performance in November, delivering growth of 0.1% after a 0.5% gain in October. Aside from the fact that December could be worse as a result, or some of those gains could be revised out, those numbers don’t change the reality of the cost-of-living crisis and if accurate, it more likely reflects shifted spending patterns as opposed to a more willing consumer. A recession may be delayed but the economy is still under immense strain.

The end of the tightening cycle

The Bank of Korea may be among the first central banks to bring its tightening cycle to an end, after raising the Base Rate by 25 basis points before removing reference to the need to hike further. This was replaced with a commitment to judge whether rates will need to raise rates depending on multiple factors including incoming data. I think most others won’t be far behind, with in most cases the end coming at some point in the first quarter. All we have to contend with then is the economic consequences of the tightening.

BoJ under pressure to abandon YCC

And then there’s the anomaly out there. I’m not talking about the CBRT which I just can’t take seriously and that’s saying something at the moment. The Bank of Japan shocked the markets in December by widening its yield curve control buffer around 0% and it’s been paying the price ever since. Another unscheduled bond buying overnight occurred on the back of the 10-year JGB breaching 0.5%, as investors bail on Japanese debt on the belief that the YCC tool is being phased out and will be abandoned altogether before long. This makes the meeting next week all the more interesting.

The risk rally over the last week has even lifted bitcoin out of its pit of despair. It goes without saying that it’s been a tough few months for cryptos but the lack of recent contagion in the space, or new revelations, and the risk rebound in broader markets has lifted it off its lows to trade at its highest level since the FTX scandal erupted. It’s trading at $19,000 and traders may harbour some hope of a move back above $20,000, a level once deemed a disturbing low but now potentially representing a sign of a revival.

A Q&A With Klaus Schwab, the Founder of the World Economic Forum

A Q&A With Klaus Schwab, the Founder of the World Economic Forum

Russian Woman Arrested For Posting ‘Glory To Ukraine’ On WhatsApp; Could Face Jailtime

My Neighbor Alice Takes A Fresh Approach To The Concept…