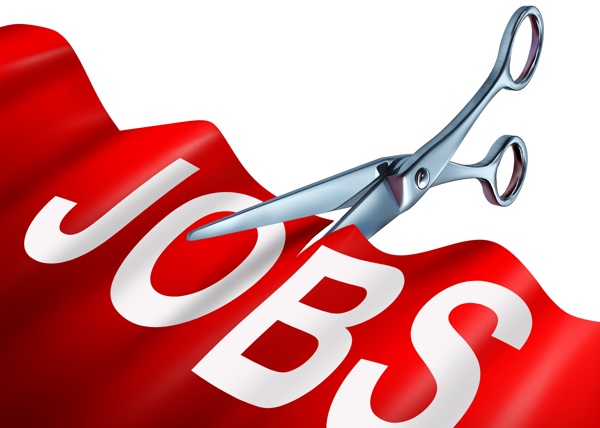 It’s been another downbeat session in financial markets, with even US tech stocks losing recovery momentum ahead of the open as focus switches to the January jobs report.

While earnings season has overall been something to reflect positively on, there have been plenty of potholes along the way that has continued to stall any recovery in the stock market. What’s more, it’s coming at a time of considerable uncertainty about the outlook which is weighing heavily on sentiment.

Tech stocks bounced back strongly in after-hours trading on Thursday, after spending the day being pummelled again on the back of Facebook and Spotify results. That rebound is losing momentum and US indices now look like they could follow Europe and end the week on a negative note.

A free pass for the NFP, wage growth key

Of course, that could all change depending on how the jobs report is received. The headline NFP will probably get a free pass given the omicron effect which was so clearly apparent in the ADP number this week. The only caveat is that if we see a shockingly strong number, that could stoke fears of faster rate hikes as it would suggest a further tightening of the labour market.

The primary focus will probably be on wages and, perhaps, participation. Wage growth has been well above pre-pandemic levels for the last six months and will continue to contribute to the higher levels of inflation as long as that remains the case, which it is expected to today.

This ties in nicely with participation which has remained stubbornly low since the onset of the pandemic and is contributing to the tightness in the labour market and, as a result, higher wage demands. Further evidence of that strengthening today could feed into fears that more hikes will be warranted.

This is at a time when the ECB has finally abandoned team transitory and sent bond markets into a bit of a tailspin. We’re now seeing up to five 10 basis point rate hikes being priced in this year which would take the deposit rate out of negative territory for the first time since May 2014.

That’s delivering quite the hammer blow to European stock markets for a second day, while the euro is performing very well again. It was some u-turn from President Lagarde given her staunch opposition to a rate hike this year in December. No doubt the March meeting promises to mark a dramatic shift in direction for the central bank.

A floor appearing in bitcoin?

Bitcoin is holding up quite well given what a turbulent couple of days it’s been elsewhere. It came under some pressure on Wednesday but it’s since stabilized and recovered despite risk appetite taking a beating over the last 48 hours. Perhaps this is a sign that the crypto crowd is declaring enough is enough. The test remains USD 40,000 but recent trading certainly suggests there may be signs of a floor appearing.

Does Time Slow Down On A Crowded Train? It’s Not You, Probably