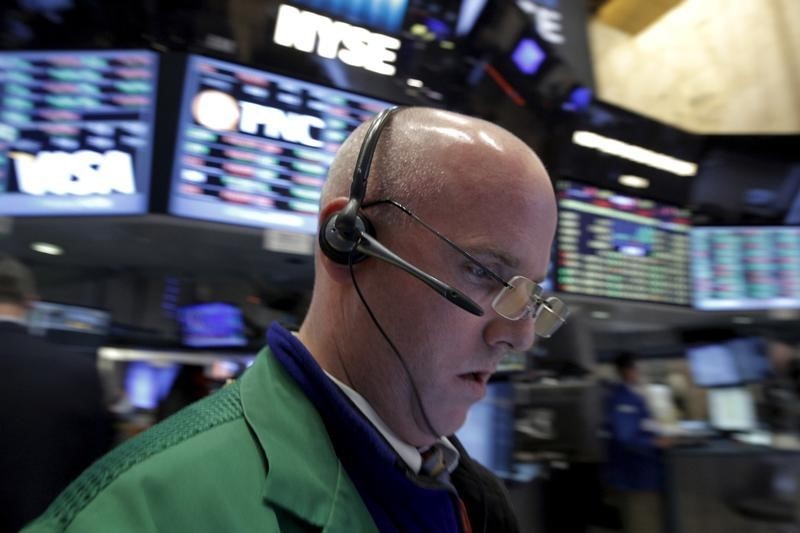 Investing.com — The Dow cut losses to close flat Wednesday, inspired by Microsoft’s rebound from intraday lows and gains in the financials as investors continued to digest a slew of quarterly results ahead of a key inflation report due Thursday.

Microsoft Corporation (NASDAQ:) recovered intraday losses to close just below the flatline after reporting that beat on the top line, led by surprise strength in its cloud business, though revenue missed estimates. The company flagged slower cloud growth ahead, warning that companies were optimizing their digital spending to save costs.

The remarks on slowing enterprise spending prompted a wave of negative commentary from analysts on Wall Street. But others expressed confidence that spending will return sooner than expected and pointed to Microsoft’s recent cost-cutting efforts as catalysts for growth as soon as the fiscal fourth quarter.

“Microsoft’s expense efficiencies, meanwhile, will start to bear fruit in 4Q with continued tailwinds into FY24, we believe earnings and revenue growth could have troughed in F2Q23 followed by stability and potential re-acceleration towards the end of CY23, which is why we reaffirm our Buy rating and $315 PT,” Goldman Sachs said.

Alphabet (NASDAQ:), however, added to losses from a day earlier, falling more than 2% after the tech giant cut another 1,800 jobs in California on Wednesday.

Semiconductor stocks, meanwhile, were kept in the red by a 1% fall in chip bellwether Texas Instruments Incorporated (NASDAQ:) after the chipmaker misses quarterly revenue , and guidance on earnings fell short of analysts’ estimates.

“TXN confirmed that all segments (ex-auto) were weak in 4Q and were expected to weaken further in 1Q as customers reduce inventory,” Credit Suisse said in a note. “[P]otential incremental margin headwinds keeps us on the sideline as we await more detail from next week’s call,” it added.

Boeing Co (NYSE:), a major Dow component, cut losses to close above the flatline even as the aircraft maker reported a , though said that underlying demand remained “strong.”

Financials were also a source of support for the broader market’s move off session lows as sentiment on regional banks was boosted by a surge in U.S. Bancorp (NYSE:) on better-than-expected fourth-quarter .

Capital One Financial Corporation (NYSE:) was also in the ascendency, closing up almost 9%, shrugging off quarterly results that of Wall Street estimates.

In other earnings news, AT&T Inc (NYSE:) delivered quarterly results that beat on as the telecommunications company racked up more wireless subscribers than expected in the fourth quarter.

Week Ahead – Nearing the end of rate hikes?

What the stock market expects from Budget 2023

FBI Seizes NFTs and Crypto Worth $250k From Scammer