Don’t know much about inflation? Here are some answers to key questions 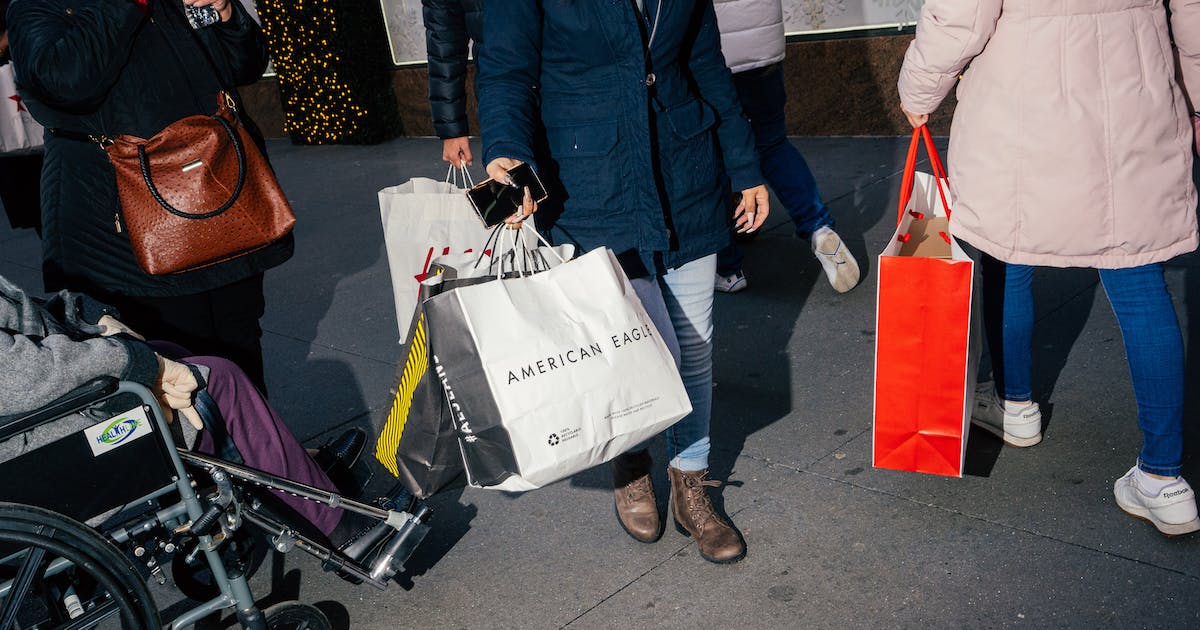 Q: What is inflation? What causes it?

A: Inflation is the word used to describe the phenomenon of rising costs or prices. It’s a key element in any healthy economy — but at the right level.

Stagnant prices or falling prices, known as deflation, tend to be unhealthy because they lead people to stop the spending and investing patterns that fuel growth. But a high rate of inflation, particularly inflation that’s greater than the pace of wage growth, also distorts the economy and can lead to recession as people reel in their spending.

The central bank of the United States, the Federal Reserve, considers a healthy level of inflation to be 2% annually. Its policymakers target that level when they consider interest rates, their primary tool for stimulating or cooling the economy.

Until recent months, only twice since 1990 had Americans seen inflation, measured by the Consumer Price Index (CPI), surpass 5%. For much of the past decade, it was less than 2%. In December, the latest month for which data is available, the CPI rose 7% from its year-ago level.

Q: Why is inflation so high now?

A: The pandemic created an abrupt shutdown of the global economy, and a recession in many countries including the United States. Demand for many goods fell sharply in early 2020 and remained relatively low until vaccines came along and drew people back to work by reducing the threat of COVID-19.

As businesses and economies reopened, pent-up demand for goods burst forth, especially as consumers weren’t spending as much on services like travel. Factories, farmers and other producers of goods couldn’t keep up — and prices rose sharply. In countries like the U.S. that provided financial aid to citizens in 2020, the extra money on hand, and the desire to spend it, contributed to the surge in demand. Inflation historically jumps at the start of an economic rebound, but the change this time shows the difficulty of restarting all the things that were turned off when the pandemic hit.

Meanwhile, the U.S. experienced a drop in people available to work as more baby boomers, who dominated the workforce for the past 40 years, headed into retirement. That led to more production constraints, or limits on how quickly supply could catch up to demand that could ultimately slow the rise of prices.

Q: Are prices expected to go back down?

A: No. Once prices go up, particularly for services, they rarely go back down. However, certain commodities, such as oil and natural gas, tend to fluctuate greatly. When they retreat, lower prices for consumers often follow.

Q: How much would wages need to increase to see them counteract inflation?

A: If wages fail to rise at the same rate as consumer prices, then people fall behind in their ability to afford things. Their standard of living goes down.

Q: How is Minnesota affected by the current level of inflation?

A: Minnesota and the Midwest have been hit by bigger inflation jumps than the nation as a whole. That’s largely because the region has large rural areas where driving distances are often greater and big jumps in gas prices have an outsized effect.

Q: When was the last time inflation was so high?

A: The last time inflation in the U.S. was this high was in 1982. But that was at the end of a period that began in 1965 when inflation went from 1% and eventually reached 14% in 1980. By contrast, this current surge comes after 2020, when inflation was well under 1%, and the several years before that when it was routinely below 2%.

A: No. Inflation is broadly considered to be better than its alternative, deflation. Both are harmful because they cause instability in the purchasing power of money, which leads people to spend or invest less and ultimately lose confidence in monetary and credit systems.

A small amount of inflation is more manageable than deflation because people can adjust slowly. And rising prices tend to reinforce production, innovation and employment. But if there is a high amount of inflation, and people start to believe it won’t end, then they will curtail spending, reducing demand for goods and services and possibly leading to recession.

Q: What is the Consumer Price Index, and how is it calculated?

A: There are many measures of changing costs and prices, but the Consumer Price Index gathered by the Bureau of Labor Statistics is the key inflation benchmark. The CPI is composed of average price data for about 80,000 goods and services gathered through monthly surveys of 6,000 households and 23,000 retailers. There are subsets of the index by region and state. The survey does not include people on farms or in towns of less than 10,000.

Q: What does it mean when the Federal Reserve increases interest rates in response to inflation?

A: Congress in 1977 mandated the central bank to promote maximum employment and stable prices. About that time, a consensus formed that the country can’t reach full employment if inflation is out of control. Low interest rates tend to encourage businesses to borrow money, spend, invest and hire people. Such increased economic activity, however, can drive prices higher and ultimately destroy jobs.

India wants to leverage its stock market for social impact. Will it work? | News | Eco-Business

Can These 2 Cybersecurity Stocks Get the Nasdaq Back in Bull Mode?