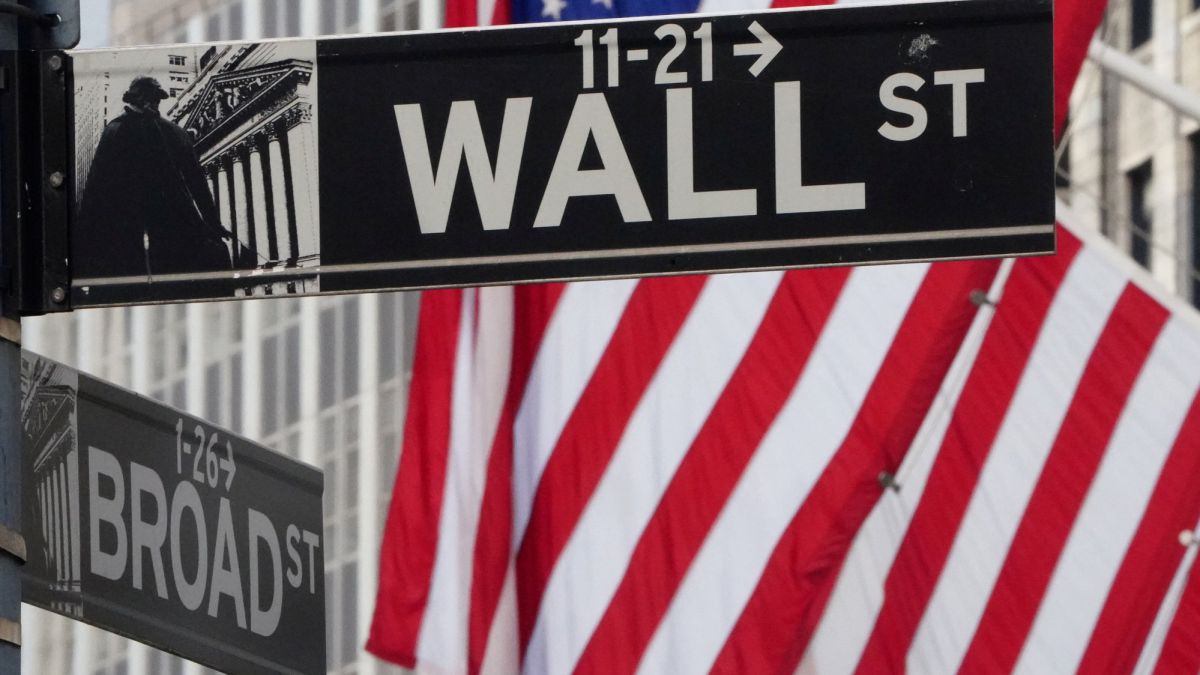 We are in the opening weeks of the 2022 tax season, and the Internal Revenue Service is encouraging people to submit their tax returns as swiftly as possible. Due to the array of financial supported doled out in 2020, there remains a backlog from the 2021 set of returns that still exists today. Filing early means your return is likely to be processed faster, due to the system being first-come-first-served.

A common phenomenon for the stock market around filing time is a slump in the price of stocks. The dip doesn’t typically happen until the end of the tax season, which for 2022 is April 18. It doesn’t last long, and usually rebounds by mid-April.

This is due to why there is a market slump in the first place.

What explains the dip?

Simply put: investors are withdrawing money to pay for their taxes, in all likelihood.

Data research group Kensho analyzed various financial sectors since the year 2000, and found that in the first two weeks of April, when the first people will begin paying their tax, the S&P 500 was down an average of 0.2 percent. However, just two weeks later, it was up 1.7 percent on average.

Sectors with the biggest positive swing between the two weeks are: technology (3 percent swing), industrials (2.2 percent swing) and Financials (1.7 percent swing). With such assured decreases and increases, the common denominator is the repayment of taxes.

How do taxes on stocks work?

Taxes on stocks fall into the category of capital gains.

A capital gain is any money made on an investment, cryptocurrency or otherwise. For example, if you made a $100 investment, and you cashed out once it grew to $110, the capital gain would be $10.

If the bottom 90% of Americans own just 11% of stocks, is the stock market really an accurate reflection of the economy?

There is no capital gain until an asset is sold, which is a loophole the super-rich use to payoff loans without having to pay income tax.

China’s Covid controls are hurting more of the economy