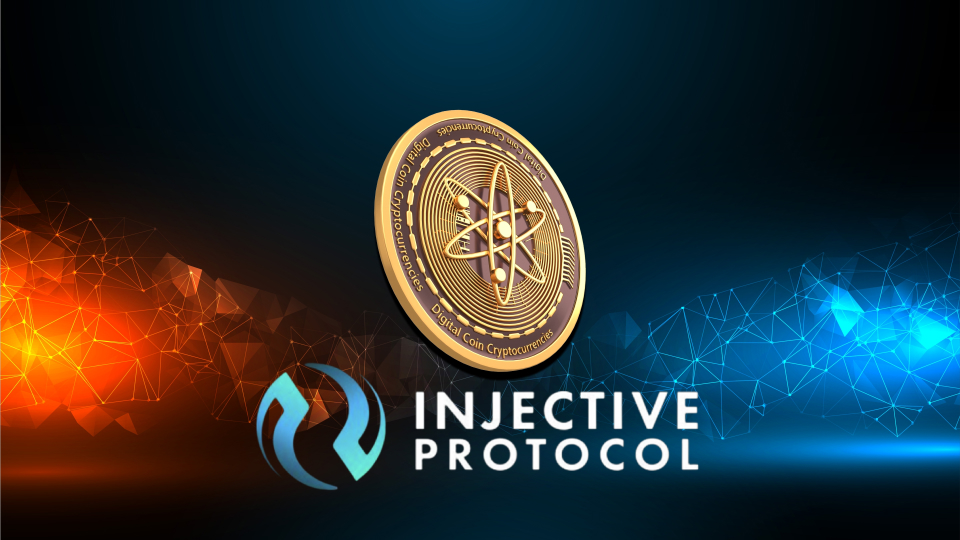 The ecosystem fund announced by Injective a short time ago is designed to support developers who are building on the Cosmos Network.

The members of the consortium will support projects that are building in some key areas of the Cosmos ecosystem, which include, interoperability, DeFi, trading, PoS infrastructure and scalability solutions.

Injective has been drawing eyes over time as it has become one of the most interoperable networks with access to Cosmos IBC enabled chains, as well as Ethereum.

It is a fully decentralised smart contracts platform with a focus on finance applications. Its plug and play modules can be used by developers to build protocols for exchanges, options, derivatives, and lending.

“We’re thrilled to see some of the largest names in the industry joining Injective’s mission to create a more democratized financial system through decentralization. Developer activity on Injective is rapidly increasing with major projects and this new ecosystem fund will provide unmatched opportunities for new builders entering Web3 and the Cosmos ecosystem overall.”

One of the first uses of the new ecosystem fund is the launch of an “Injective Global Virtual Hackathon”, which aims to encourage developers from across the world to learn how to build on Injective, but also to submit new proposals for funding.

The Essential Ways Financial Institutions Can Appeal To Gen Z