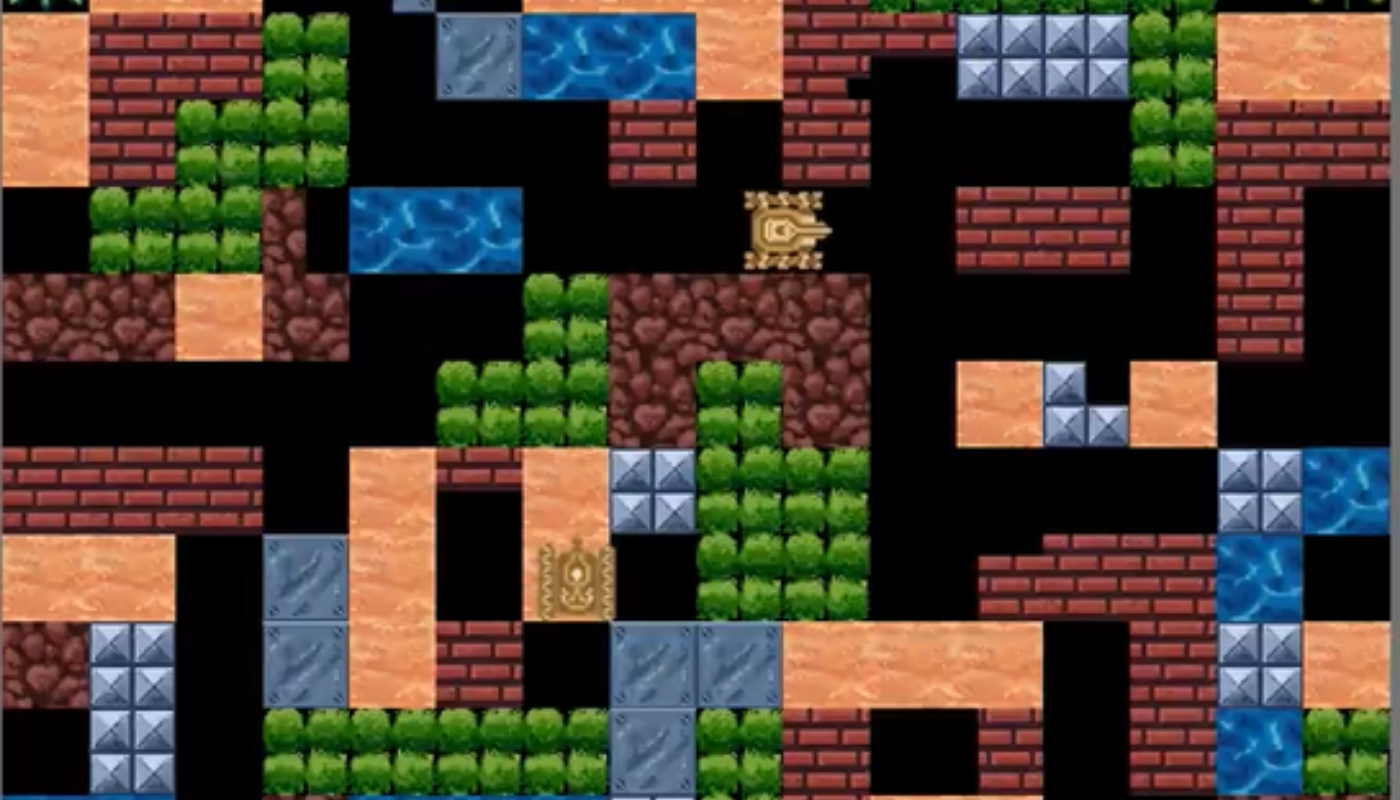 The retro, shooting-style play-to-earn game CryptoTanks is building up to what should be a very exciting – and busy – launch next month. It has just announced a partnership with the Earn Guild, one of the fastest-growing player guilds in the crypto gaming space, to bring more gamers into its ecosystem.

CryptoTanks is due to launch next month and will bring the concept of one-on-one tank battles into the crypto P2E space. The game is based on the legendary cult classic Battle City game of the 1990s, which was one of the most iconic titles on the old GameBoy and Nintendo Entertainment System consoles. In it, players attempt to navigate across a 2D map, blasting the terrain and opposing players, with the aim being to destroy their opponents first and avoid being blown apart themselves.

CryptoTanks builds upon that old concept, bringing new features, tanks and maps to the classic gameplay style as well as its unique economic model – wherein players can win rewards and even gamble with crypto on the outcome of battles, earning money for playing.

It follows the GameFi model that allows both players and investors to profit from the game’s popularity.

Because it’s a play-to-earn title, CryptoTanks does have a barrier to entry. New players must first acquire an NFT-based tank to start playing, which can be purchased from the in-game shop or rented from another player.

A third alternative becomes possible with Earn Guild though. Earn Guild is essentially a decentralized autonomous organization, or DAO, that aims to profit from P2E gaming. It does this by acquiring NFTs and loaning them to up and coming players through “scholarships”, allowing them to get started playing the game in return for a 50/50 split of the rewards each player earns. Earn Guild then takes the rewards it earns and uses those funds to buy more NFTs to take on more scholars. It also invests in coaching its players with various training programs and educational content.

The training it provides is a key advantage of Earn Guild, helping new players to become more competitive, faster than they would from playing alone without any kind of support.

Max V., co-founder of CryptoTanks, said it will be highly beneficial for the game to partner with Earn Guild as it will mean hundreds of skilled players joining the game. In turn, that will help CryptoTanks to build up its fanbase more rapidly.

Earn Guilds launched in October last year and already boasts a community of more than 25,000 on Discord, with 1,500 having been awarded scholarships. Most of its players are currently earning money on another P2E game, Axie Infinity, so the partnership with CryptoTanks will provide a new stage for its players.

“It’s a unique play-to-earn game where the NFT phenomenon meets the nostalgia for an iconic, retro game,” said Earn Guild founder and Chief Executive Darren Olney-Fraser. “We believe in the project and we are ready to be part of the CryptoTanks community. Our members cannot wait to start playing.”

The Hideaways (HDWY) Becomes The Best Crypto To Buy Next…

What next for FTX CEO after Binance deal now off…