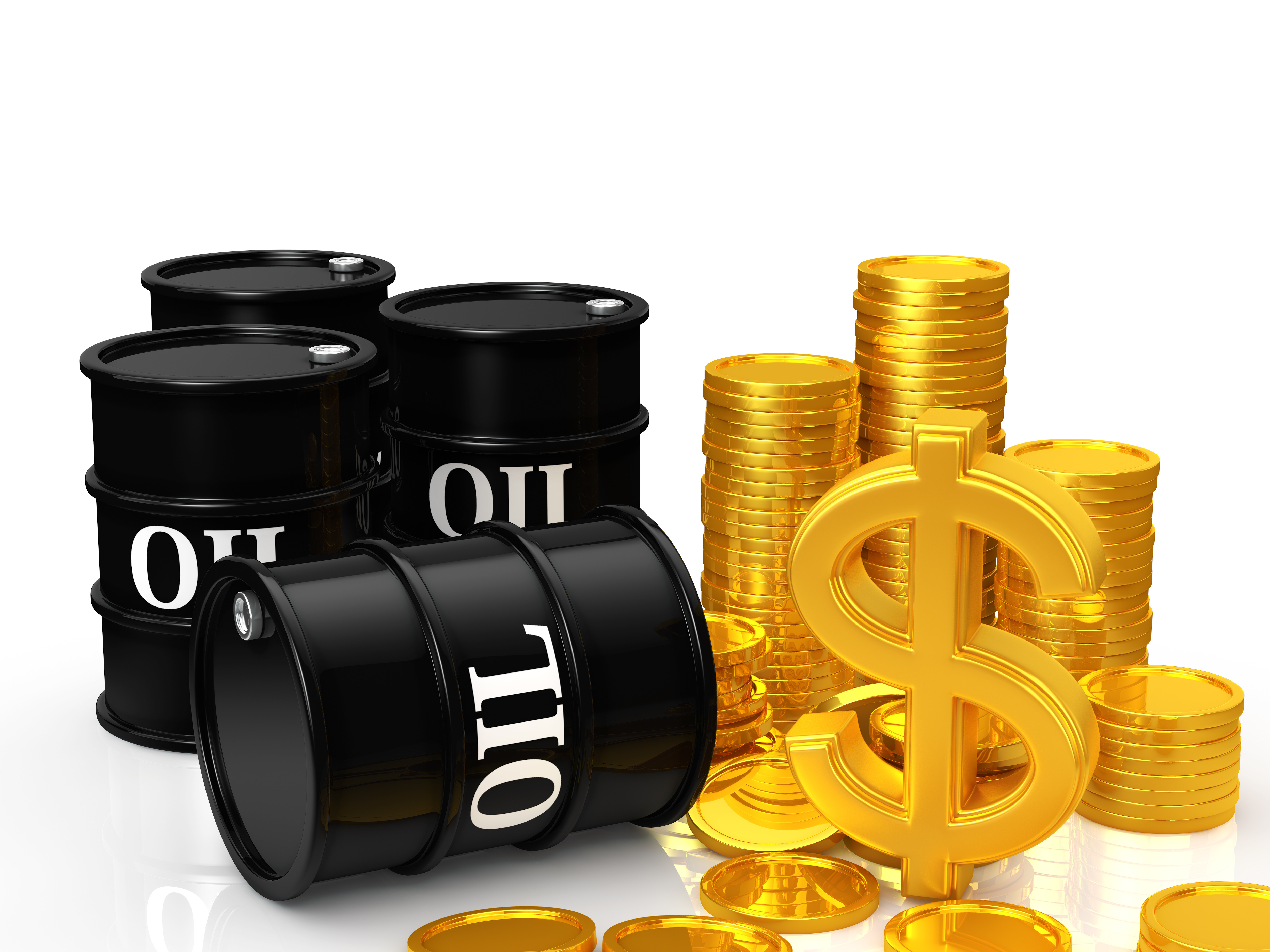 Oil prices are marginally lower this morning but Brent crude remains above USD 90 and WTI is only a little shy of it. Prices rose a little on Wednesday after a couple of days of losses following the EIA inventory report, which showed a surprising 4.8 million barrel drawdown.

This came as talks appear to be moving in the right direction between the US and Iran, which could see more than a million barrels re-enter the market. A deal is far from guaranteed though and with the market so tight, crude will likely remain elevated. It has helped take some pressure off but as we saw yesterday, there’s still plenty willing to buy into shallow dips.

Gold pause ahead of US inflation data

It’s been a good February so far for gold, which has now recorded seven days of gains in the last eight. The rally appears to be running a little low on momentum though, which is perhaps not surprising considering the inflation data that’s due today and the fact that it’s trading around a key resistance level.

It has managed to force its way above USD 1,830, but just like yesterday, it’s quickly hitting new resistance around USD 1,835. I think we just need to get this inflation report out of the way, after which gold may generate some fresh momentum, one way or another. It’s a little flat on the day so far and may remain so ahead of the CPI release later.