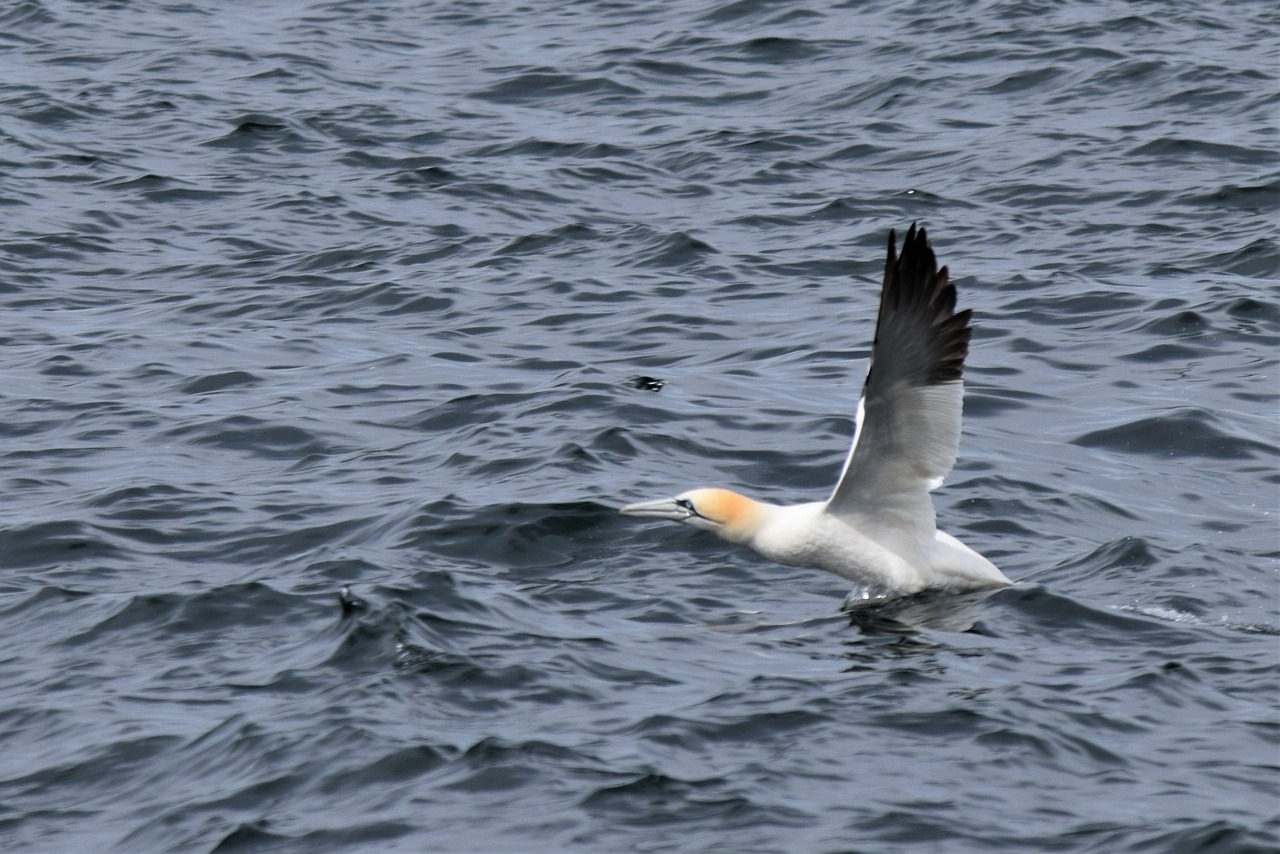 Equity markets are largely moving lower on Tuesday, reversing part of Monday’s gains in what remains quite choppy trade.

Earnings season will continue to dominate and so far, there isn’t really anything positive to take away from it. There are still a lot of huge names to report, of course, but so far it basically underlines everything investors already think about the economy at the moment.

The environment is currently very challenging and uncertain, while the labour market is overly tight under the circumstances and highly likely to loosen considerably over the coming months. Investors are looking for any indication that this may be too pessimistic but they aren’t really getting what they want.

What’s more, the economic data we’ve seen this morning doesn’t exactly inspire either. The European PMIs were a little better than expected and improved in many cases while still being pretty weak. The all-important UK services sector on the other hand was both weak and softer than expected, and even last month’s number was revised lower into contraction territory.

So basically the euro area may in fact avoid a recession while not really growing in any significant way, and the UK is almost certainly heading for one even if it manages to have avoided it in the second half of last year. And that’s before we talk about interest rates again and whether market expectations are in fact too optimistic which would make the situation worse. It clearly doesn’t take much to shift the mood in the markets.

Starting to run on fumes?

Oil prices are marginally higher again, continuing the good run they’ve been on since early in the year, but momentum is starting the fade. The China reopening trade has boosted oil prices considerably but we perhaps need more data to justify a continuation of that.

Reports suggest that OPEC+ delegates expect the panel to recommend no changes to output when they meet next week which indicates they believe the market is fairly balanced at the moment. Of course, there’s considerable uncertainty in the global outlook and the China transition so that remains subject to change.

Gold is edging higher again on slightly softer yields in the bond market. Of course, it is once again doing so on weaker momentum which suggests that, barring any bullish catalyst that would change that, it may be shaping up for a correction of some kind. It’s come well off its early November lows at this point and potentially plenty of resistance ahead. Of course, how much very much depends on the signals central banks and the economic data send over the coming weeks.

Bitcoin has been very choppy in recent days, trading largely between $22,300 and $23,300. That’s a fairly tight range but importantly, it’s not really given back any of the extraordinary gains it enjoyed over the last couple of weeks. That will continue to provide encouragement the longer it remains the case, especially if it can once again break higher from here.

A Down Economy Can Be Ripe for Investment Opportunity