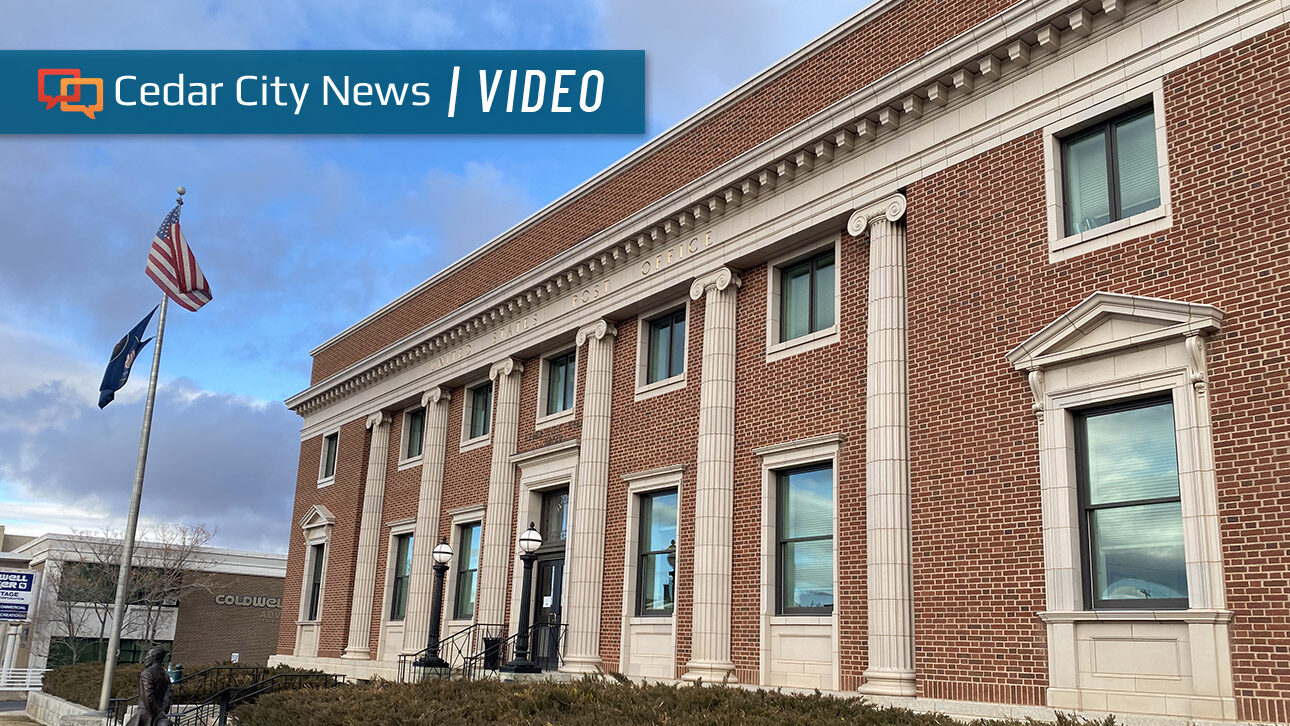 CEDAR CITY — On Nov. 9, the Cedar City Council approved multiple projects to be included in a grant application for more than $200,000 in funds that are expected to be “very positive” for the local economy.

The Rural Community Opportunity Grant is administered by the Governor’s Office of Economic Opportunity through the Center for Rural Development, according to the Council Packet.

Until recently, Utah’s rural community grants were only available for the state’s 25 rural counties, but the Rural Community Opportunity Grant is now open to other eligible municipalities throughout the state, the document states.

The purpose of the grant is to empower “rural communities to take responsibility for economic development planning, projects and activities, and to manage their unique opportunities,” according to the document.

In prior years, similar grants were approved through the Iron County Commission. And while this year the county did not qualify, the city did, Danny Stewart, Cedar City’s director of economic development, said at the Nov. 2 City Council meeting.

Because Cedar City does not have an economic development board to approve recommendations as required, Stewart said he approached the city’s Planning Commission, which gave the proposal a unanimous recommendation.

Applicants can apply for up to $600,000. Each project would require a 40% match in funding. Additionally, so the city will be eligible to reapply next year, Stewart said that each project is planned to be completed within a year.

The application requests a total of approximately $203,370 to fund multiple projects, Stewart said. Businesses, landlords and others are expected to match funding rather than the city’s taxpayers.

Five projects originally were proposed to be included in the grant application, all of which were in process on a county level, Stewart said.

The first project would be to convert the private railroad crossing at Port 15 to a public crossing, which would require the city to make improvements, such as adding curb, gutter and signage.

The Union Pacific Railroad recommended the city begin the process of converting the crossing from private to public after considering its potential traffic, he said.

Additionally, the company would need to create a preliminary engineering report that requires Cedar City to enter into a reimbursement agreement. The process is estimated to cost approximately $25,000. So far, $20,424.50 has been invested in the crossing as requested by the Utah Department of Transportation and the Union Pacific Railroad, equaling a match of 81.7%.

For the second project, Stewart said they would apply for about $100,800, or $1.20 per square foot, to lease an office space of up to 7,000 square feet to create a professional coworking space for Iron County’s remote workers.

“Through the pandemic, there’s been an increase in the number of folks who work from home remotely,” he said. “A lot of other communities have been putting up these coworking spaces for these professionals that do remote work … and it’s been a very positive thing throughout the state.”

Additionally, the city would meet its 40% match via the “minimal” rent paid by users and landlord improvements.

The third project is to purchase instructional equipment for the Southern Utah University Aircraft Maintenance Technician Program, which is “fairly new,” Stewart said.

“It’s very promising,” he said. “It helps us as we look to increase that sector of manufacturing – aerospace-type companies here in Cedar City.”

The piece of equipment requested is “basically a replica of an aircraft engine on a stand with a controller” to educate students seeking to meet licensing requirements to be aircraft technicians, Stewart said.

The city was going to request funding for the Iron Leaders Academy, which was the fourth project initially meant to be included in the grant but will now be funded through other means, Stewart said.

The final project would involve working with the Cedar City Area Chamber of Commerce and other economic development partners to provide scholarships for 75 local businesses to participate in the One Utah Summit. Stewart said they would apply for $28,125 to cover their registration costs.

SUU Regional Services will match this funding with $25,200 in in-kind expenses as the summit’s host, Stewart said, noting that this would be an 89.6% match.

The grant is competitive, Stewart said, adding that if the city is approved, it still may not receive all of the funding requested.

Stewart told Cedar City News that the grant was submitted in mid-November . He estimated that the approval process could take about four or five weeks or perhaps longer since the program is open to more communities than in previous years.

He said a “really nice” aspect of the program is that instead of a top-down approach that attempts to meet the needs of many, it works from the bottom up, where communities, through their economic development boards, can recommend projects that would make a difference to them.

“There were a lot of grant opportunities that we just didn’t even try for because they didn’t always fit,” he said. “It’s … just a nice way to get some funding to help some projects that might not happen otherwise, that could be very positive for our local economy.”

Alysha Lundgren joined the St. George News team in 2022. She began her career as a freelancer, writing resource articles for families of children with disabilities. She’s also covered topics such as astronomy, recreation and nature. Originally from Nevada, Alysha fell in love with Utah quickly after moving to Cedar City. In her free time, she enjoys wandering and photographing Utah’s gorgeous landscapes or hunkering down in a blanket to play video games or read a good book.

Putin's Officials 'Want To Please Him,' Not Giving 'Real Analysis' Of Ukraine War

Interpol Wants To Police The Metaverse To Respond To ‘Sophisticated’ Criminals

Here’s Where Russian Officials’ Children Are Vacationing During Ukraine War

Why Orbeon Protocol (ORBN) Will Dominate Next-Gen crypto market b…