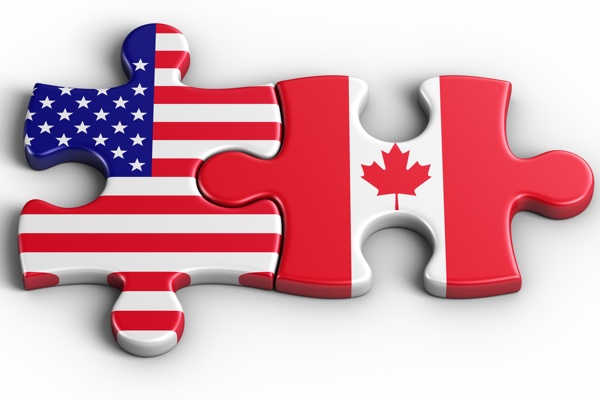 The Canadian dollar has started the week with strong gains, recovering after sharp losses at the end of the week. There are no Canadian tier-1 events on the calendar, so US numbers will have a magnified impact on the movement of the Canadian dollar.

The US nonfarm payrolls outperformed in spectacular style, posting a gain of 467 thousand jobs in January. Many analysts had projected a negative print, and the consensus of 125 thousand showed that expectations were quite low. With inflation at 40-year highs, wage pressures are rising. Average hourly earnings climbed 5.7% in January y/y, as workers seek higher wages due to the rise in the cost of living. The strong NFP report will keep the pressure on the Fed not to ease up on the rate pedal after the (widely expected) March liftoff.

It was a starkly different story north of the border, as the Canadian employment report for January was dismal. The economy shed 200.1 thousand jobs, after a gain of 78.6 thousand in November. The consensus stood at -117.5 thousand. The unemployment rate jumped from 6.0% to 6.5%, higher than the estimate of 6.2%.

The weak Canadian jobs reports, coupled with a massive NFP which has raised expectations of more rate hikes, was a double-whammy that sent the Canadian dollar sharply lower on Friday.

BoC Governor Tiff Macklem testified before a Senate banking committee in Ottawa last week, and his comments indicated that Macklem still views inflation as transitory, as he stated that the BoC expects inflation to ease in the second half of 2022. At the same time, Macklem was clear that additional interest rates are needed to lower inflation to the 2% target, with the number of hikes depending on economic developments. The BoC is widely expected to raise rates at its next meeting in early March, but similar to the Fed, there’s lots of uncertainty about what happens after that. Macklem will speak on Wednesday and the markets will be looking for clues regarding future rate hikes.

Malaysia Stock Market May Add To Its Winnings