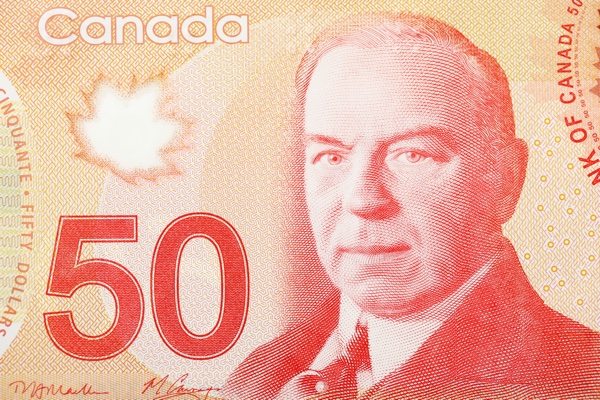 The Canadian dollar is flat on Wednesday, trading at 1.2685 in the North American session.

Canada’s GDP outperformed in November, but the positive news wasn’t enough to move the sleepy Canadian dollar. GDP expanded by 0.6%, above the consensus of 0.4%. The growth was broad-based across the economy and GDP has now pushed above its pre-pandemic level in February 2020. However, December is expected to be weaker, as the Omicron wave resulted in strict health restrictions which hampered economic growth. The BoC projected Q4 growth of 5.7% in October, but CIBC is forecasting growth above 6%. The strong November GDP provides support for the BoCs hawkish stance, with a strong likelihood that the BoC will raise rates at the policy meeting on March 2nd.

Federal Reserve Chair Powell admitted last week that the Fed was undecided about future monetary policy. A March lift-off is a virtual certainty, but after that, the markets are in the dark about the Fed’s intentions. This has led to wide-ranging projections of the number of hikes in 2022, with estimates as low as three and as high as seven. If inflation does not show a marked drop in the coming months, I would expect to see the Fed implement five or more rate hikes this year in order to wrestle inflation down towards the Fed target of 2%.

The lack of guidance from the Fed has led to plenty of speculation about the Fed’s plans. Chair Powell will need to improve his communication with the markets as to future monetary policy; otherwise, we can expect the financial markets to exhibit strong volatility as investors hunt for clues about potential rate moves.

Man Sexually Assaulted, Raped Woman While They Watched Movie Together

Santa Claus Rally to Be Sparked by Midterm Elections