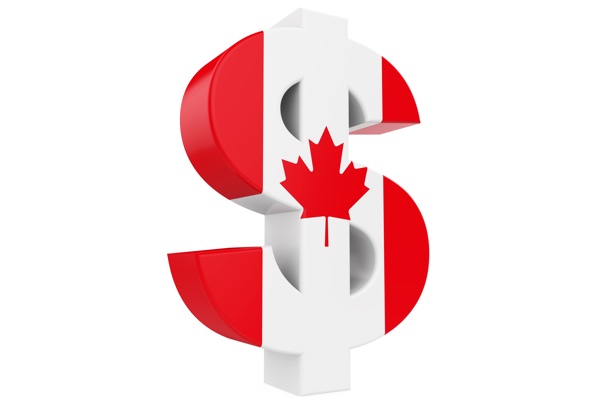 Canada releases the Raw Materials Price Index later today. The inflation index is expected to decline -1.3%, following a -1.1% beforehand. This week’s highlight is GDP for November, which will be released on Tuesday.

In the US, the week wrapped up with mixed numbers. The Fed’s preferred inflation gauge, the Core PCE Price Index, rose in December 4.9% y/y, up from 4.7% and above the forecast of 4.8%. This marks the highest gain since 1983 and reinforces expectations that the Fed will act aggressively to curb surging inflation. However, personal income rose 0.3% m/m, less than the 0.4% consensus. Consumer spending declined by -0.6%, less than the forecast of -0.7%. As well, UoM Consumer Sentiment fell from 6.8 to 67.4, its lowest reading since 2011.

These numbers point to weakness in consumer spending and confidence, which makes for a confusing picture, given that inflation is running rampant. The markets are having difficulty figuring out how many rate hikes are on the way, and Fed policymakers also have differing views on the subject.

How hawkish will the Fed be? It is unclear, with forecasts ranging between 3 and 7 hikes this year. A March liftoff seems assured, with the likelihood of a quarter-point hike at 84%, and a 50-bps rise priced at 15%. Traditionally, the Fed raises rates in 0.25% increments, and that’s likely what it will deliver. However, a 0.50% hike cannot be ruled out, even though the Fed hasn’t implemented such a large hike in twenty years. Such a dramatic move would send a decisive message to the markets that the Fed means business and is determined to stamp out high inflation. The Fed could use a credibility-booster after Jerome Powell stuck to the ‘transient inflation’ script even when it was glaringly evident that surging inflation wasn’t going anywhere.

Ukraine War, China Lockdowns Could Push US Economy Into Stagflation In 2023

VRJAM AND POLYGON PARTNER TO BUILD VR-BASED ARENA IN THE…

As the economy shifts, what’s the best software customer? • TechCrunch