Bitcoin’s 2023 surge continues, with the crypto now above $20,000 for the first time since the FTX collapse in early November. Bitcoin has gained more than 20% in the opening two weeks of this year. Still, the crypto – which topped $65,000 in Nov. 2021 – remains near the low end of a brutal bear market.

Twitter, a popular microblogging platform owned by Elon Musk filed to be a financial services company. While the crypto community awaits the social media giant’s crypto integration plans, the DOGE community identified a tool to accept tips on Twitter and other digital platforms.

A California judge has ordered $17 million in restitution to be paid out to hundreds of victims of the BitConnect Ponzi scheme, the infamous global scam that collapsed in 2018. The money will come from the $56 million forfeited by one of BitConnect’s top promoters, Glenn Arcaro.

The Bitcoin-Dollar pair dropped 0.3% in the last session. The ROC is giving a negative signal, going against our overall technical analysis. Support is at 193171 and resistance at 221231.

The ROC is currently in the negative zone.

The Ethereum-Dollar pair traded sideways in the last session. The Ultimate Oscillator indicates an overbought market. Support is at 1399.71 and resistance at 1649.621. 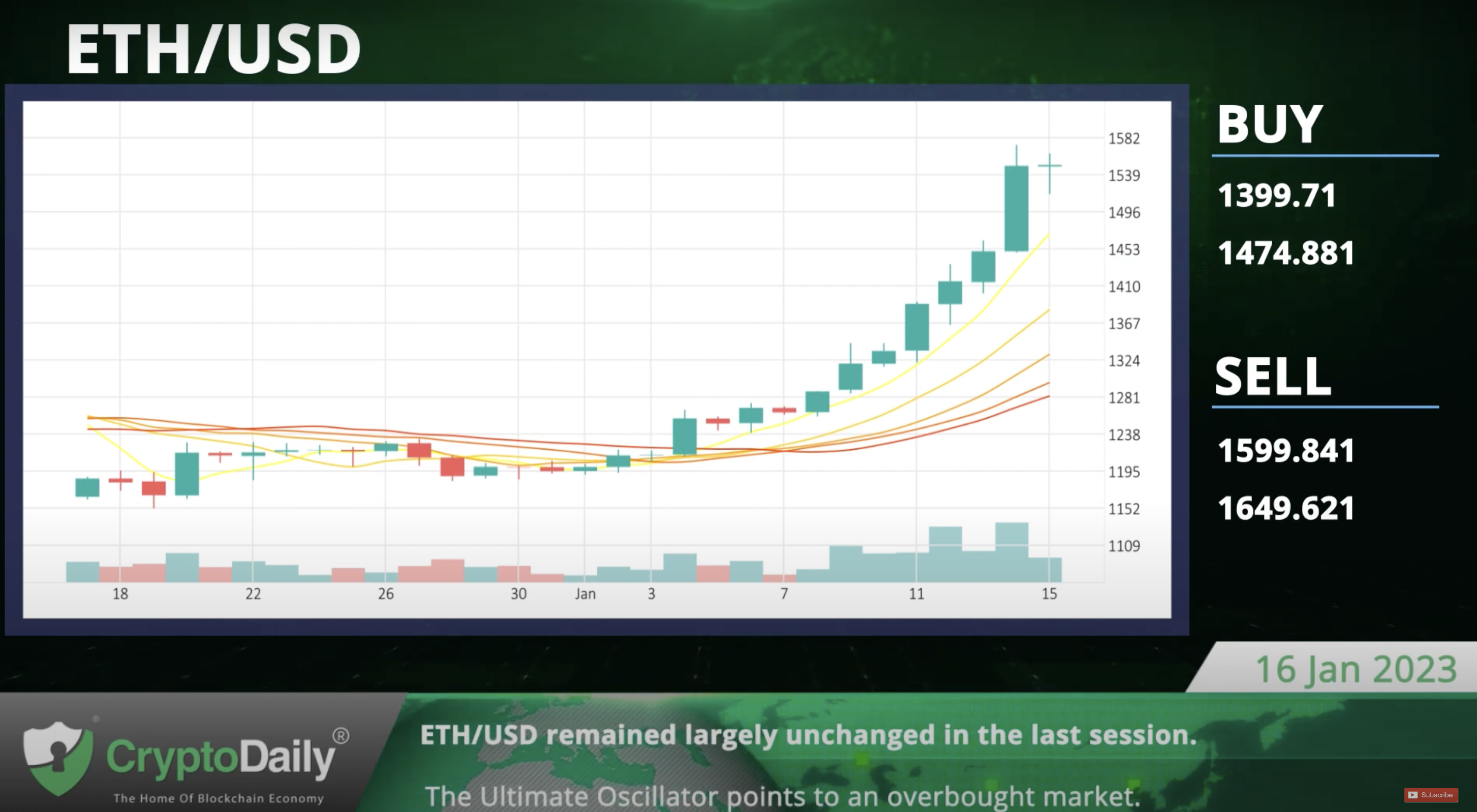 XRP/USD plummeted 2.4% in the last session.

The Ripple-Dollar pair plummeted 2.4% in the last session. The Stochastic indicator is giving a positive signal. Support is at 0.3611 and resistance at 0.4261.

The Stochastic indicator is currently in the positive zone. 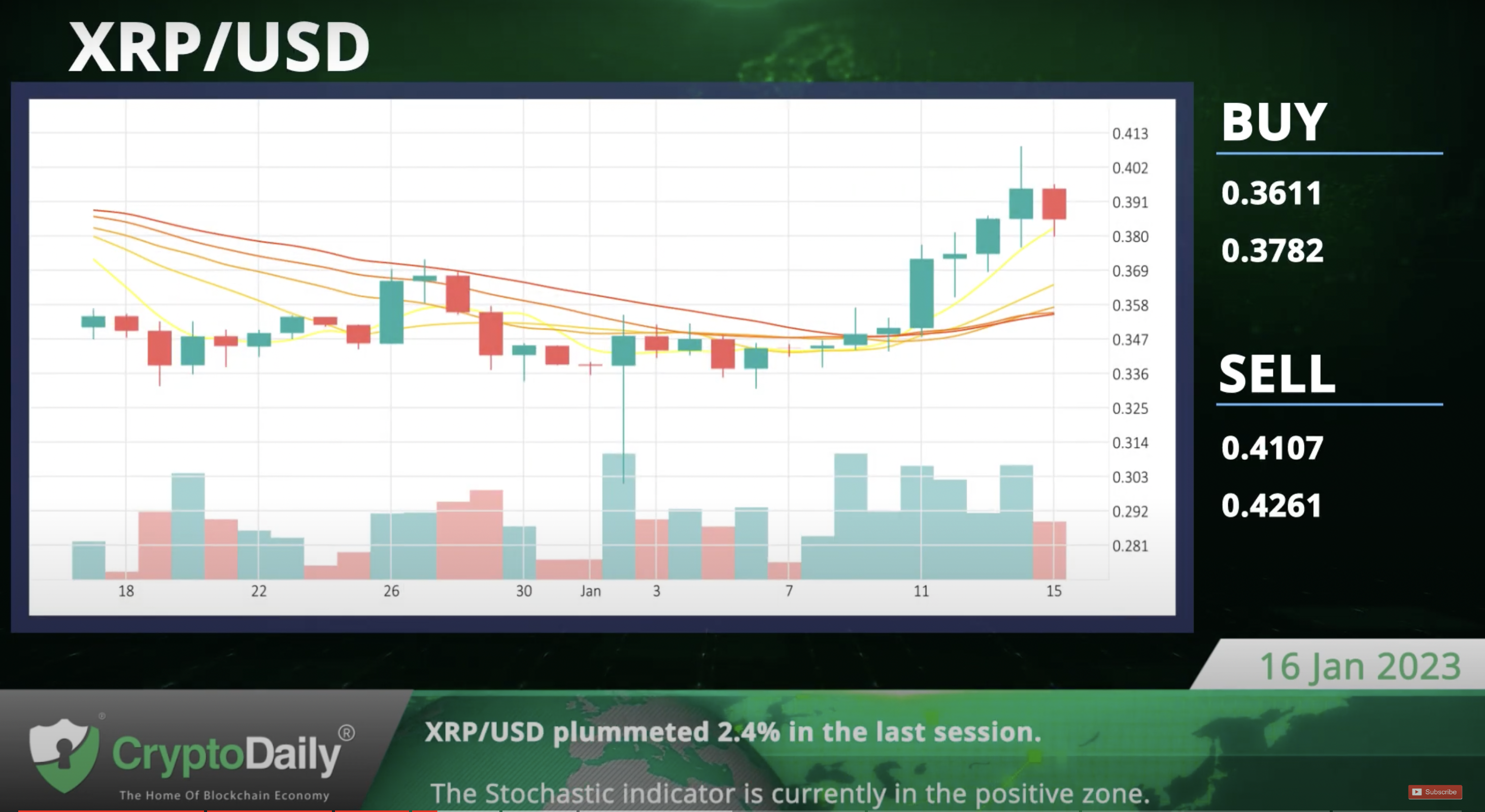 The Litecoin-Dollar pair traded sideways in the last session. The RSI indicates an overbought market. Support is at 83.241 and resistance at 93.21.

The RSI points to an overbought market. 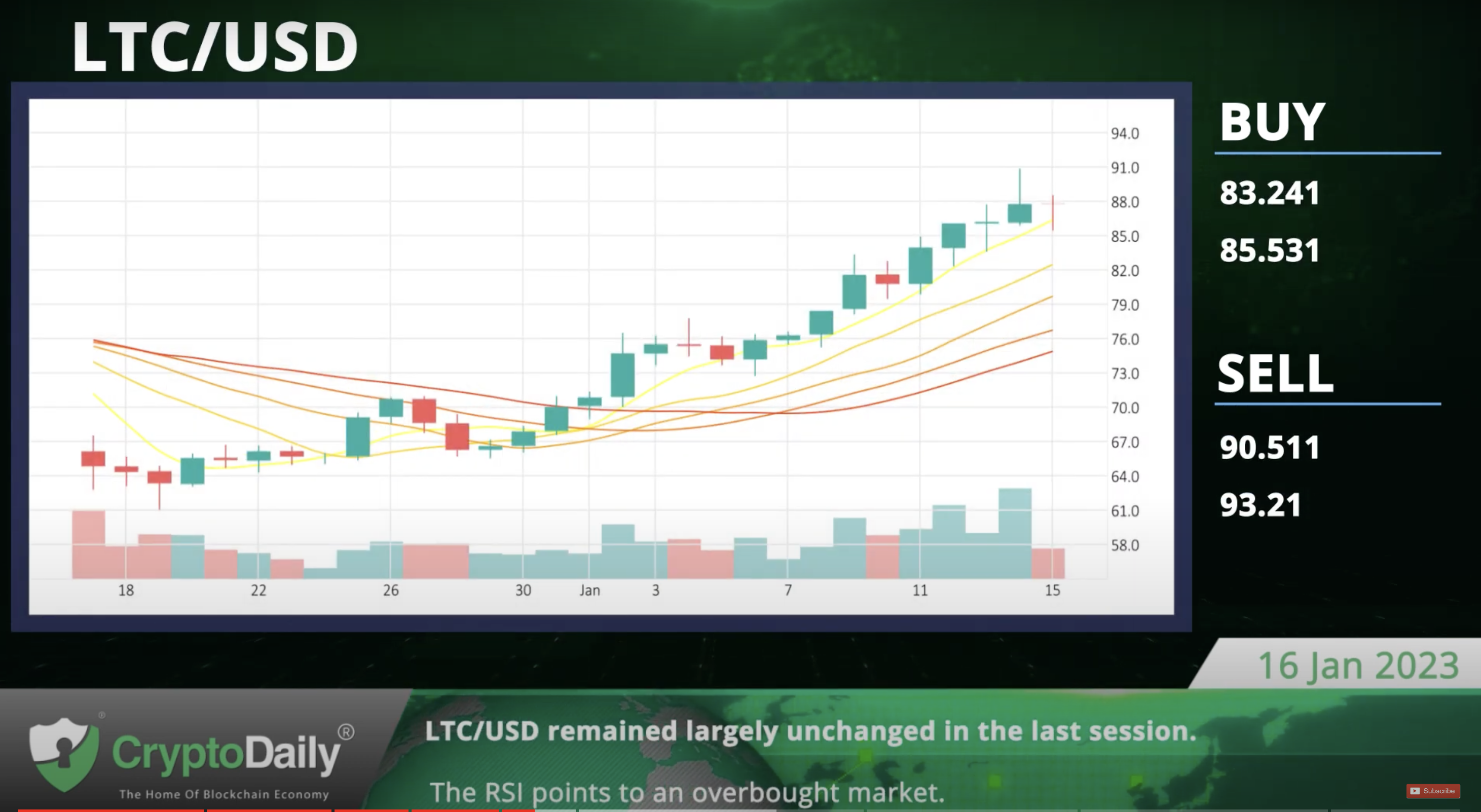 Eurogroup meetings are attended by the Eurogroup President, the Finance Minister of each Member State of the Euro area, the Commissioner for economic and monetary affairs, and the President of the European Central Bank. The Eurozone’s Eurogroup Meeting will be released at 00:00 GMT, Germany’s Wholesale Price Index at 07:00 GMT, the Austrian HICP at 08:00 GMT.

The Wholesale Price Index shows the value of sales made by wholesalers, which is related to retail trade and consumption.

The HICP is a measure of price movements or inflation harmonized across EU Member States. It is similar to the national Consumer Price Indices (CPI).

The Machine Tool Orders shows movements in tool orders by manufacturers. It indicates the state of the japanese economy. Japan’s Machine Tool Orders will be released at 06:00 GMT, Australia’s Consumer Inflation Expectations at 00:00 GMT, Korea’s Trade Balance at 02:00 GMT.

The Consumer Inflation Expectation presents the consumer expectations of future inflation for the next 12 months, which may influence rate decisions.

The Trade Balance is the total difference between exports and imports of goods and services. A positive value shows a trade surplus, while a negative value represents a trade deficit.

San Antonio economy will outgrow most other cities this year

Stocks rise as earnings continue to roll in