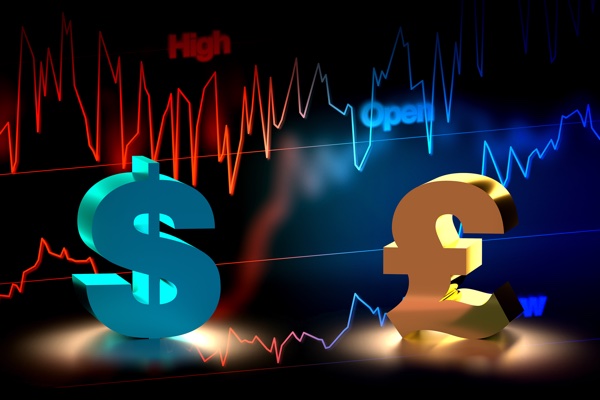 The British pound has started the week with considerable losses. In the North American session, GBP/USD is trading at 1.1733, down 0.83%.

US dollar claws back

It was a week to forget for the US dollar, which tumbled against the major currencies. The pound jumped on the bandwagon and soared 4% last week. The driver behind the dollar’s slide was the October US inflation report, as headline CPI dropped to 7.7%, down from 8.2% in October. Core CPI also slowed and both readings were below expectations. This sent risk appetite through the roof, as equities climbed sharply while the dollar tumbled. Investors may have gone overboard in their exuberant reaction to the inflation report, and as a result, we’re seeing the dollar bounce back against the pound and most of the majors today.

The US inflation report sent the financial markets into a tizzy last week because it raised expectations that the Fed will ease up on tightening. The markets have currently priced in a 0.50% hike at the December meeting; prior to the inflation release, it was close to a coin toss between a 0.50% and 0.75% increase. A 0.50% move would still mark an oversize hike, but the markets are acting as if the Fed has made a pivot, and there is growing speculation that the Fed will cut rates in the second half of 2024. This could be little more than wishful thinking by investors – the battle against inflation is far from over and the Fed hasn’t signalled that it is turning dovish. In fact, the Fed has warned that the terminal rate could be higher than previously expected. Whether the markets are ignoring that hawkish message at their peril remains to be seen.

In the UK, it’s a busy week on the economic calendar, including the Autumn Statement, which was delayed from October due the resignation of Lizz Truss. Tuesday’s employment report is expected to show a drop in unemployment numbers and an increase in wage growth, so it could be another busy day for the British pound.