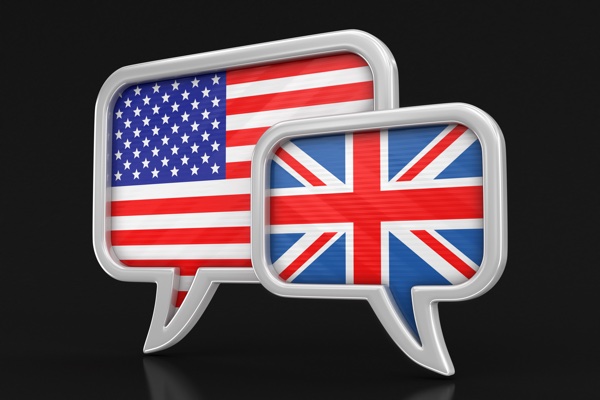 The British pound has extended its gains today, following a huge Thursday. In the European session, GBP/USD is trading at 1.1729, up 0.15%.

The US dollar was in full retreat on Thursday, after the October inflation report indicated that inflation had fallen more than expected. Headline CPI dropped to 7.7%, down from 8.2% in September and below the consensus of 8.0%. Core inflation slowed to 6.3%, down from 6.6% and lower than the forecast of 6.5%. Although inflation still remains high, investors were impressed and went all in on equities. US stocks posted their biggest one-day gain in over two years, and the US dollar was crushed in the stampede. GDP/USD jumped a massive 3.1% and pushed above 1.17 for the first time since mid-September.

The soft inflation report has fueled bets that the Fed will ease up on the pace of tightening. According to Fed Watch, the markets had priced in a 50 basis point hike in December at 55% (45% for a 75 bp move) prior to the inflation release, but this has changed to an 85% likelihood of a 0.50% (15% for 75 bp increase). Investors appear to be ignoring Fed Chair Powell’s comment last week that the benchmark rate would peak at a higher level than previously expected, which could mean a terminal rate of 5.0% or even higher. The Fed has not switched to a dovish stance, but investors are betting that the drop in inflation will force the Fed to pivot.

Russia’s Economic Prospects Have Gone From Bad To Terrible

Australian dollar calm ahead of RBA