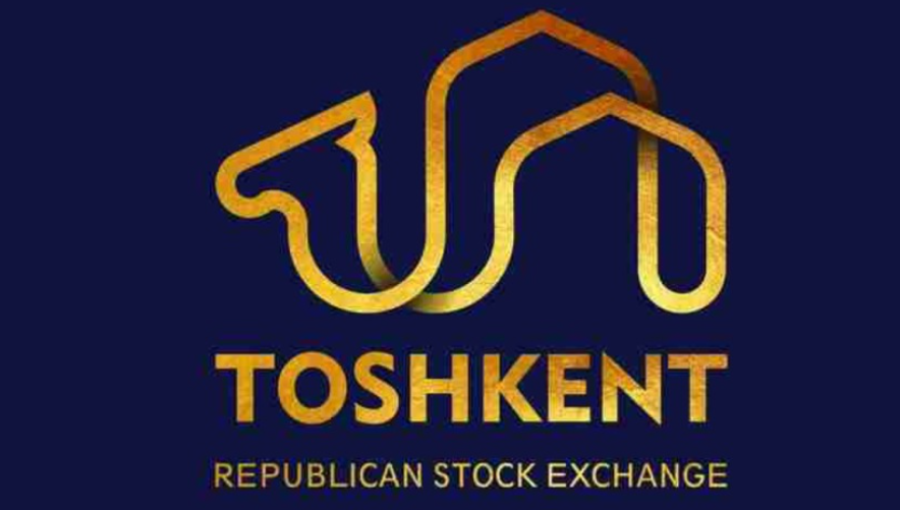 Long-awaited developments expected to benefit Uzbekistan’s stock market did not come to pass in 2022, Kursiv has reported.

One example, it said, was the much-anticipated initial public offering (IPO) of sole major Uzbek automaker UzAuto Motors. It was postponed to a date a month from now after the company failed to obtain a sufficient number of share subscription applications by a deadline of December 28.

The UzAuto IPO was to pave the way to a massive privatisation campaign, according to government plans. A government decree in August named more than two dozen companies that were to list on the stock exchange. Steel producer Uzmetkombinat, an Uzbek blue chip, was in a queue of some of the country’s largest state-owned enterprises (SOEs) that were ready to place shares after UzAuto.

To make the shares of UzAuto more attractive to investors, the automaker even arranged compliance with international halal requirements. Initial plans envisioned the placement of up to 5% of the company’s shares to raise up to $90mn. But after the underwriter’s assessment of demand, it became clear that the market would be able to absorb only up to 1%. At the announced prices, the IPO volume would have only amounted to $17.3mn to $19.5mn.

The plan was to close the subscription application book for UzAuto shares on December 22, with the IPO supposed to take place on December 23. But these plans did not come to fruition — and the deadline for accepting share applications was postponed firstly to December 28, and then to February 15.

Behruzbek Ochilov, investment banking manager at underwriter Freedom Broker, told Kursiv: “The IPO fell at the end of 2022. It was just the time when the international investment banks and funds were going for a long weekend. And it turned out to be impossible to cover the entire volume of the offer only at the expense of local investors. The market is still young. It will take time for its full development.”

After the announcement of the postponement of the IPO, some investors withdrew their applications for the purchase of UzAuto securities. By December 28, almost 1,200 share requests had been processed. Investors it turned out were ready to buy only 8.65%, or 233,500 securities, of the proposed IPO volume. A total of 2.7mn shares were put up for sale. As of January 10, the number of applications had decreased to 1,160, with a purchase volume of 176,170 shares (6.52% of the total available).

Head of Tashkent Republican Stock Exchange Georgy Paresishvili said that the unfinished IPO of UzAuto was, on the one hand, caused by unfavourable market conditions, while, on the other hand, it was explained by the fact that the investment infrastructure in the country was not yet fully ready to accept foreign investors.

“Foreigners have the opportunity to buy shares, but not everyone trusts the local infrastructure, so they prefer to store securities in international depositories, for example, in Clearstream. Last year, we already started actively working to make such institutions work in Uzbekistan, but it takes time to comply with all the procedures. We will not have time to complete for the IPO of UzAuto. Unfortunately, this is a long process. Therefore, the company will not be able to count on global financial investors,” said Paresishvili.

“There are still reasons for optimism,” he added. “The number of transactions and trading volume are growing. That allows us to hope for the completion of not only this IPO, but also other placements scheduled for 2023.”

Bahodir Atakhanov, chairman of the National Association of Investment Institutions, was more pessimistic. He said he thought 2023 would be a difficult year for the stock market. “Many factors play a role. One of the main ones is the ongoing conflict between Russia and Ukraine. Practice shows that investors leave emerging markets during crises. Therefore, last year they were reluctant to come to our country, as well as to other similar markets,” Atakhanov said. “They went in different directions.”

In 2022, 80,700 transactions involving securities worth Uzbekistani som (UZS) 4.8 trillion ($424.7mn) took place on the stock exchange. The number of purchase and sale transactions increased by 12%, while the volume rose almost fourfold.

Atakhanov noted that the UzAuto IPO experience has shown that the stock market in Uzbekistan is not deep enough. It suggested that 2023 would be difficult. It was necessary to attract the resources of Uzbek citizens, but achieving this objective was hindered by a number of factors. “I would mention five points that hinder the development of the stock market. The first factor is the lack of confidence among the population and business in the correctness of the social and economic reforms carried out in the country, given that approaches change very often. It seems that the authorities do not have a long-term strategy and vision, therefore, the planned medium-term plans are not being completed, and state funds are being used irrationally.

“It must also be admitted that the formation of a sceptical mood was significantly influenced by the global lockdowns that were due to the outbreak of covid, an unpredictable dangerous neighbour, Afghanistan, and now the global crisis caused by the armed conflict in eastern Europe with the participation of Russia, Uzbekistan’s strategic partner, in the main role,” Atakhanov said.

According to Atakhanov, another significant factor was the state policy on preferential lending to businesses. “This inevitably leads to an imbalance between the sectors of the financial market, the competitive environment is disrupted. Some economic entities receive advantages in the form of state support, and it becomes unprofitable for their potential and existing competitors to attract the necessary resources through the stock market,” he concluded.

Victims Of BitConnect Fraud To Receive $17M As Restitution: DOJ

Big Banks Report Strong Earnings On Rising Interest Rates, But The Good Times May Not Last

Why I’m preparing now for a 2023 stock market correction