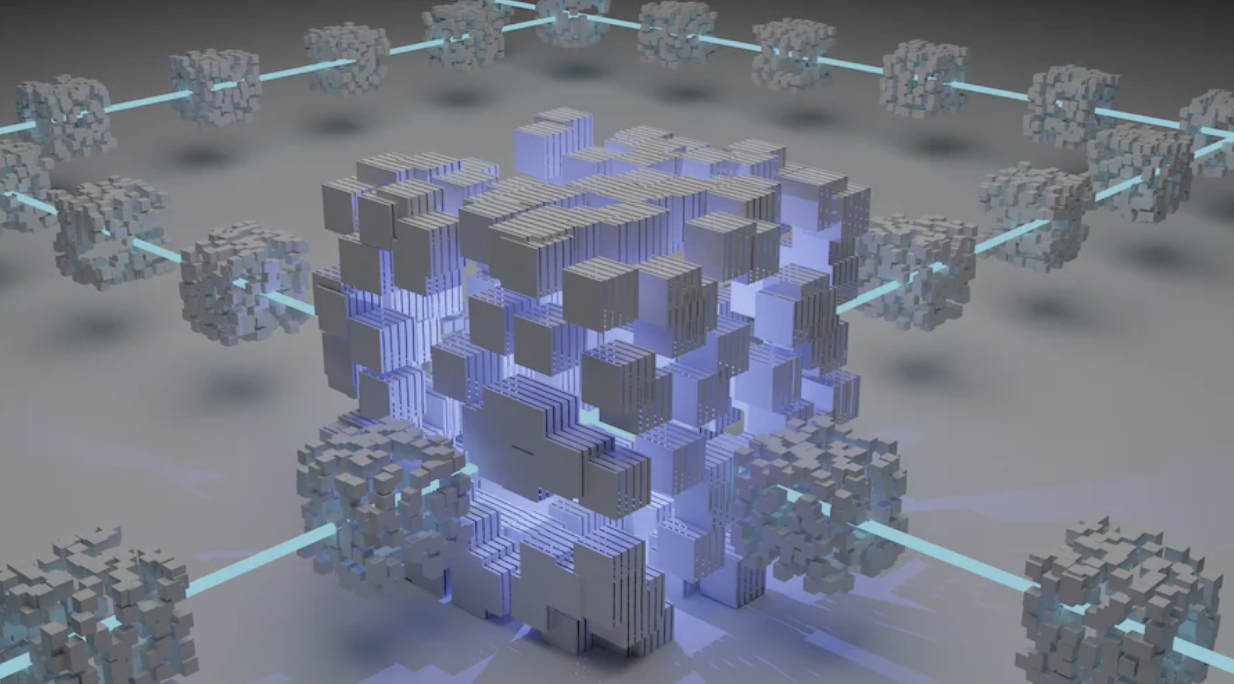 The way we conceive of challenges has shifted as a result of blockchain. It has resulted in a great many positive outcomes. Blockchain technology offers solutions to fundamental problems, such as maintaining trust within a network. Thus users can evidently witness the blockchain benefits.

Any company can shift its attention to problem-solving if it modifies the essential operating parameters and increases its level of trust. Its relevance has not been lost on the governments of the world, and they are eager to put blockchain technology into practice.

The issue that needs to be answered right now is, what are the benefits of utilizing blockchain technology?

Companies are able to concentrate on developing a distribution network that includes both suppliers and vendors when they use blockchain technology.

It is difficult to trace objects in the conventional supply chain, which can lead to a variety of issues including loss of commodities, theft, and the production of counterfeit goods.

The supply chain will be more open to scrutiny than ever before thanks to blockchain technology.

It makes it possible for every participant in the supply chain to track the commodities and verify that they are not being mismanaged or substituted in any way during the process.

The in-house implementation of blockchain traceability is another way for businesses to get the most out of this feature.

When compared to other systems or record-keeping systems, among several blockchain benefits, enhanced security features stand out as a clear advantage.

When a transaction is registered, everyone must agree on it using the consensus mechanism. Additionally, a hashing algorithm is used to encrypt each transaction and properly link it to the previous one.

The system’s defenses are also made stronger by the fact that every node keeps a history of all network transactions.

So, if a bad actor tries to change the transaction, other hubs will always say no to his request to compose actions to the system.

Data that has been written to blockchain benefits cannot be changed after it is written. This is also the best choice for systems that are dependent on static information, like databases of people’s ages based on information from the public.

Companies currently invest substantial sums in enhancing the capacity of their current management system. That’s why it’s important to cut costs and use the money saved to start new projects or improve old ones.

Organizations can save money often spent on middlemen by adopting blockchain technology. Blockchain eliminates the need for vendor fees because there is no central authority to charge.

Additionally, less human intervention is required to validate a transaction, which further reduces the need to expend resources on mundane tasks.

The Epitome Of Clarity

Today, lack of openness is a major problem in many fields. Several changes in policy and practice have been made by various establishments in an endeavor to become more transparent. A system’s degree of centralization, however, is the one thing that can ever make it less than transparent and trustworthy, alongwith the growth of reliable trading bots like the Bitcoin era.

Using blockchain, a company can switch to a decentralized network in which a single administrator isn’t necessary, increasing the openness of the system.

“Peers” are the people who participate in and verify transactions in a blockchain network. Even though there is a requirement that all peers take part in the validation process, not all of them necessarily do so using the consensus approach.

The consensus method is used to provide decentralized verification. After a transaction has been verified, all of the nodes store a replica of the confirmed record. The blockchain system takes care of this openness.

Organizational settings magnify the effects of transparency. As was already mentioned, governments can take advantage of transparency when creating, implementing and operating, or holding elections.

Increased productivity and speed in industrial settings is blockchain’s final advantage. Blockchain technology allows for the automation of tedious tasks, drastically improving productivity. With the use of automation, it gets rid of mistakes made by people as well.

The digital ledger facilitates this by giving users a centralized database for recording business dealings. When procedures are streamlined and automated, time and effort are saved, and production speeds up significantly.

It’s much simpler for everybody to trust one another because the data is all kept in a decentralized ledger. In brief, blockchain employs its unique form of data storing to deliver a highly efficient procedure with trust, openness, and immutability.

Whether a company chooses to utilize a global blockchain network or a private, permissioned one, blockchain and its properties can offer numerous benefits.

As a result, this concludes our discussion of the foremost advantages of blockchain technology. With this newfound understanding of blockchain’s significance, you can decide for yourself whether or not to implement this technology.

In every industry, blockchain will have far-reaching consequences because of its revolutionary nature. To help you better relate to and appreciate its benefits, we have focused on only the most relevant areas.

However, the ultimate choice is up to you. This manual is meant to serve as a resource to assist you in selecting the best choice for your company.

Bunzz Raises $4.5M Seed Round to Expand its Smart Contract…