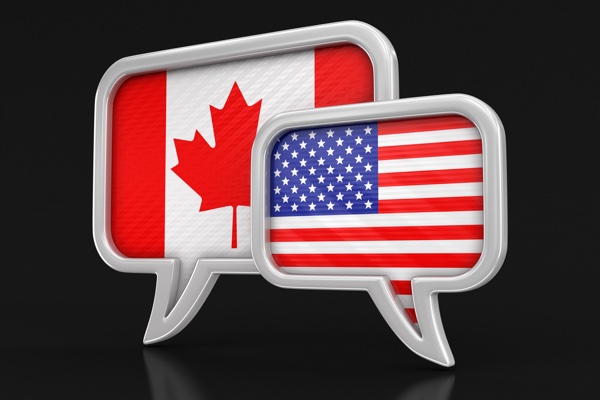 Inflation has been rising in Canada, with December CPI hitting 4.8% y/y, a 30-year high. The Bank of Canada is keeping a watchful eye on inflation but has a new problem to worry about. With consumer inflation far above wage growth, there are increasing concerns that workers will demand higher wages and salaries in order to keep up with the cost of living.

We have seen central bankers make the argument that higher inflation is transient if wage growth underperforms. With the cost of living rising sharply, it seems only a matter of time before wage growth rises, and that is an important factor for the BoC when deciding when and by how much to raise interest rates in order to lower inflation.

BoC Governor Tiff Macklem testified before a Senate banking committee in Ottawa on Wednesday, and his comments indicated that he has not abandoned the view that inflation is transitory, stating that the BoC expects inflation to ease in the second half of 2022. At the same time, Macklem said that more interest rates are needed to lower inflation to the 2% target, with the number of hikes depending on economic developments. The BoC is widely expected to raise rates at its next meeting in early March, but similar to the Fed, it’s unclear what happens after that.

Canada will release the December employment report on Friday and the markets are bracing for a soft release, which would likely weigh on the Canadian dollar. The economy is expected to have lost 117 thousand jobs, after a gain of 54 thousand in November. Unemployment is projected to climb to 6.2%, up from 5.9%. The driver behind the grim forecast is the Omicron variant, which has resulted in health restrictions that have taken a toll on economic growth.

How Putin Has Prepared Russia’s Economy for Sanctions

How Putin Has Prepared Russia's Economy for Sanctions