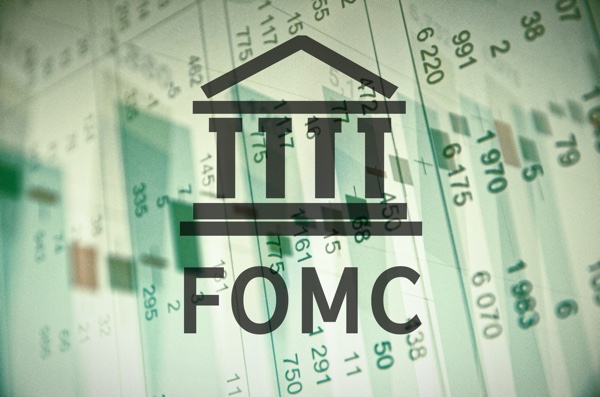 Equity markets appear to be treading water on Wednesday as we await the latest batch of FOMC minutes later in the day.

Asia played a bit of catchup overnight after Europe and the US posted decent gains on Tuesday that built throughout the session. But futures on both sides of the pond are barely changed from yesterday’s close which may change as the day progresses, of course.

I’m not sure whether it’s the FOMC minutes release, the Thanksgiving bank holiday, or just the lack of major catalysts that are driving the inactivity in futures markets. There’s also a huge amount of data on the calendar today which could get things moving including flash PMIs, as well as US durable goods, home sales, consumer sentiment, and jobless claims. That should keep us entertained throughout the day.

The minutes are obviously the standout here, although as always I do wonder what exactly we’re going to learn from them that isn’t already evident from the decision, statement, press conference, and flurry of central bank commentary since the event took place.

Often it’s not the substance of the minutes but the subtle changes that investors get carried away with. The dovish pivot that may or may not have actually been has been the focus in recent weeks, with Fed commentary since not exactly clearing anything up. Investors may be on the hunt for clues that they’ve acted prematurely, or that there’s actually more support for such a slowdown in tightening and less for a higher terminal rate than they previously thought.

Either way, the potential for a big response may be what’s creating this paralysis in the markets this morning. And as can often be the case, it may all be for nothing if the minutes do in fact tell us nothing we already don’t know, leaving us none-the-wiser about the terminal rate but perhaps more assured that 0.5% is more likely in December than not. Of course, the inflation data shortly before the meeting could change that.

The RBNZ accelerated its pace of tightening this morning with a record 75-basis point hike which was in line with expectations. There was plenty of volatility in the New Zealand dollar around the release though as the central bank set a much higher terminal rate and forecast a recession starting next year. A more aggressive approach, in its view, is needed to get inflation back to the target range of 1-3% as the labour market is too tight and inflation is at risk of becoming increasingly embedded.

Bitcoin is in the green for a second day, up more than 2% in early trade and desperately trying to establish a bottom in the market. That may be easier said than done at a time when the headlines are far from favourable due to the fallout from the FTX collapse. Everyone is wondering who the next victim will be and whether this debacle will uncover similar practices in other areas of the market. Against that backdrop, it’s hard to imagine bitcoin managing any kind of significant, sustainable recovery. The next area of resistance falls around $17,500, a break of which could make things more interesting. But that could be very difficult to overcome. There’s arguably a greater case for the price to fall to $10,000 at the moment, than rising to $20,000. ​

TRILLANT Announces its Listing on Exchanges and 1+ Dollar Million…

As the economy sputters, Stripe prepares for ‘leaner times’ by cutting 1,000 jobs