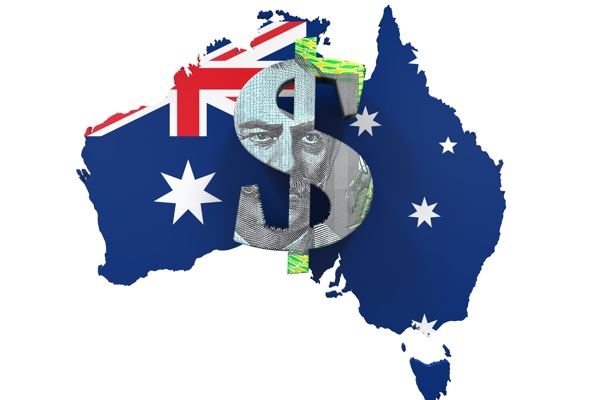 The Australian dollar has edged lower on Friday, after jumping close to 1% a day earlier. In the European session, AUD/USD is trading at 0.6950, down 0.26%.

US inflation slows in December

US inflation was expected to fall in December and there were no surprises. Headline CPI fell to 6.5%, down from 7.1% and matching the estimate. Notably, the core rate also slowed, dropping from 6.0% to 5.7% and matching the forecast. Inflation has dropped significantly since hitting a high of 9.1% in June, although it remains much higher than the Fed’s 2% target. Still, it’s clear that inflation is on the right path as Fed’s aggressive tightening cycle is slowing the US economy.

The inflation data came in as expected, but the US dollar retreated against the majors on Thursday, as the markets are hoping that the Fed will have to ease its hawkish policy. There is some speculation that the next rate hike will be a “one and done” and that Fed will cut rates late in the year, but there are no signs that the Fed has plans to wrap up the current rate-tightening cycle. Fed member Harker said after the inflation release that he supports a 25-basis point hike at the February meeting and expects rates to rise “a few more times this year”, with a 25-bp pace being appropriate. There is a dissonance between market pricing and what the Fed is projecting and it looks like this will continue, although the Fed is trying hard to convince the markets that they are underestimating the Fed’s rate policy.

In Australia, inflation is moving in the opposite direction, with CPI rising to 7.3% in November, up from 6.9% in October and back to the same level posted in September. There are clearly strong inflationary pressures on the economy, with rising food and energy prices the drivers behind higher inflation. The RBA has circled inflation as public enemy number one and will not be pleased that inflation has gone up, although RBA policy will not change based on one inflation report. We’ll get additional inflation data on Monday, with the release of the Melbourne Institute Inflation Gauge.