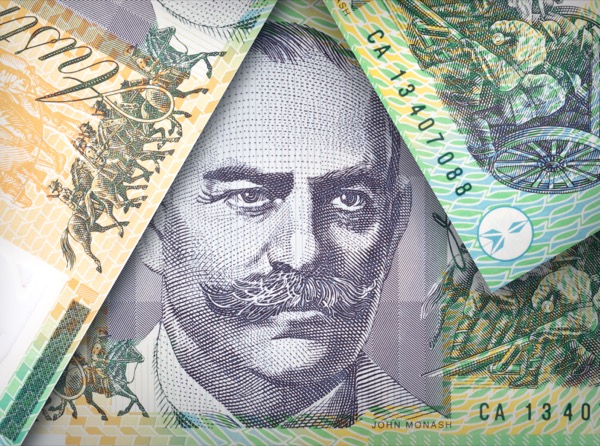 The Australian dollar headed lower earlier in the day before recovering. In the North American session, AUD/USD is trading at 0.7137, down 0.01% on the day.

The RBA policy meeting went as expected, with the bank winding up its bond asset programme while preaching caution. Governor Lowe stressed that the end of QE did not mean that a rate rise was imminent and remained non-committal, saying that a hike could be a year away or even longer. Lowe reiterated that there are significant uncertainties as to recent inflationary pressures and that it was too early to determine if inflation was sustainably within the central bank’s 2%-3% target band and said that there was no need to respond aggressively to inflation.

Lowe is clearly in no rush to raise rates and may not have abandoned the view that inflation is transient and will ease in the near term. The markets, in contrast, are more hawkish and feel that high inflation will prompt the RBA to raise rates in the second half of 2022.

Wage growth remains an obstacle to a rate hike, according to the RBA. Governor Lowe has stated that he will not raise rates prior to wage growth rising to 3.0%. We’ll get a look at the 2022 forecast for wage growth on Friday when the RBA releases its monetary policy statement. The current projection stands at 2.5%, but if the bank revises this forecast upwards, it would reinforce expectations of a rate hike later in 2022.

The RBA has been in the spotlight this week, overshadowing some positive economic releases. Building Approvals for December jumped 8.2% m/m, surprising the markets which had projected a 1.0% decline. The NAB business confidence index sparkled in Q4, climbing to 18, up from -2 beforehand. The end of Covid lockdowns invigorated the economy and gave a massive boost to business confidence.